A disabled person in her twenties, who disappeared 3 months ago, was found as the body of Hangangseo

A disabled person in her twenties who disappeared in Goyang-si, Gyeonggi-do, was found dead in the Han River this morning. It's been three months since he went missing at the end of last year. Reporter Yoo Su-hwan reports. 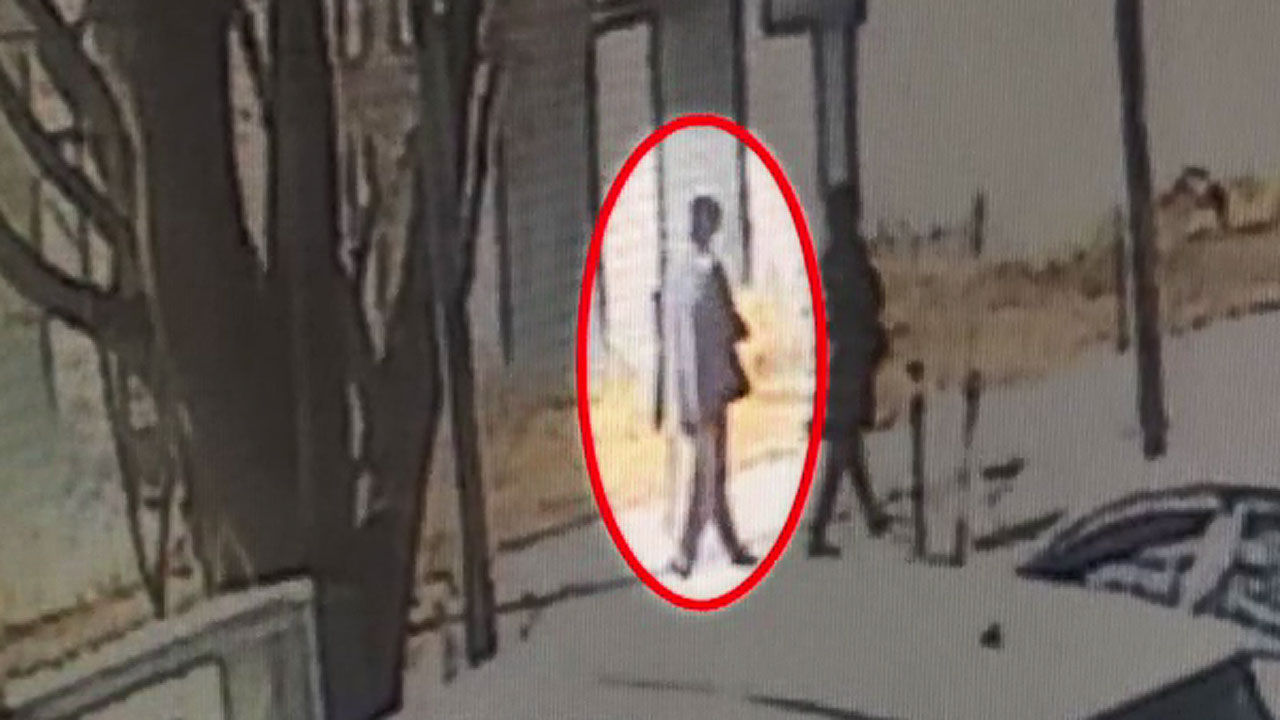 disabled person in her 20s, who disappeared in Goyang-si, Gyeonggi-do, was found dead in the morning of today (27th) in the Han River.

It's been three months since he went missing at the end of last year.

Jang-mo, a woman with a developmental disability, disappeared on December 28 last year in Goyang, Gyeonggi Province.

It was Jang's last image in CCTV when he and his mother walked along the Han River near Gimpo Bridge in Goyang-si.

Even after a three-month extensive search, Jang's whereabouts were not found, but there was a report that a body believed to be Jang was found around 6:40 this morning.

It was found near Ilsan Bridge in Gimpo-si, about 15 km from the first disappearance.

A fisherman collecting fishing nets from the river found the body.

[Goyang Police Office Official: It was discovered while a fisherman walked through the net with a net.] The

police confirmed that the body was Mr. Jang through fingerprint identification.

[Goyang Police Station Official: In the first evaluation phase, there is no trauma or external thing (shock)...

police believe that there have been no criminal charges so far, and they plan to investigate the exact cause of death through an autopsy.

column of black smoke spreads fiercely over the fired building.

Around 2:30 pm today, a fire broke out at a meat processing plant in Bisan-dong, Gumi-si, Gyeongsangbuk-do.

fire department believes that a fire started during interior construction.

[Gumi Fire Department official: During the welding work, fire spattered on the urethane foam and failed to extinguish the fire...

fire extinguished in an hour, and authorities are checking the scale of the damage.