You'll remember the Club Burning Sun incident that spread two years ago due to suspicion that celebrities and police were colliding. General Yoon Mo, who was called the chief of the police in the group chat room at the time, communicated with a member of the Blue House before being summoned. 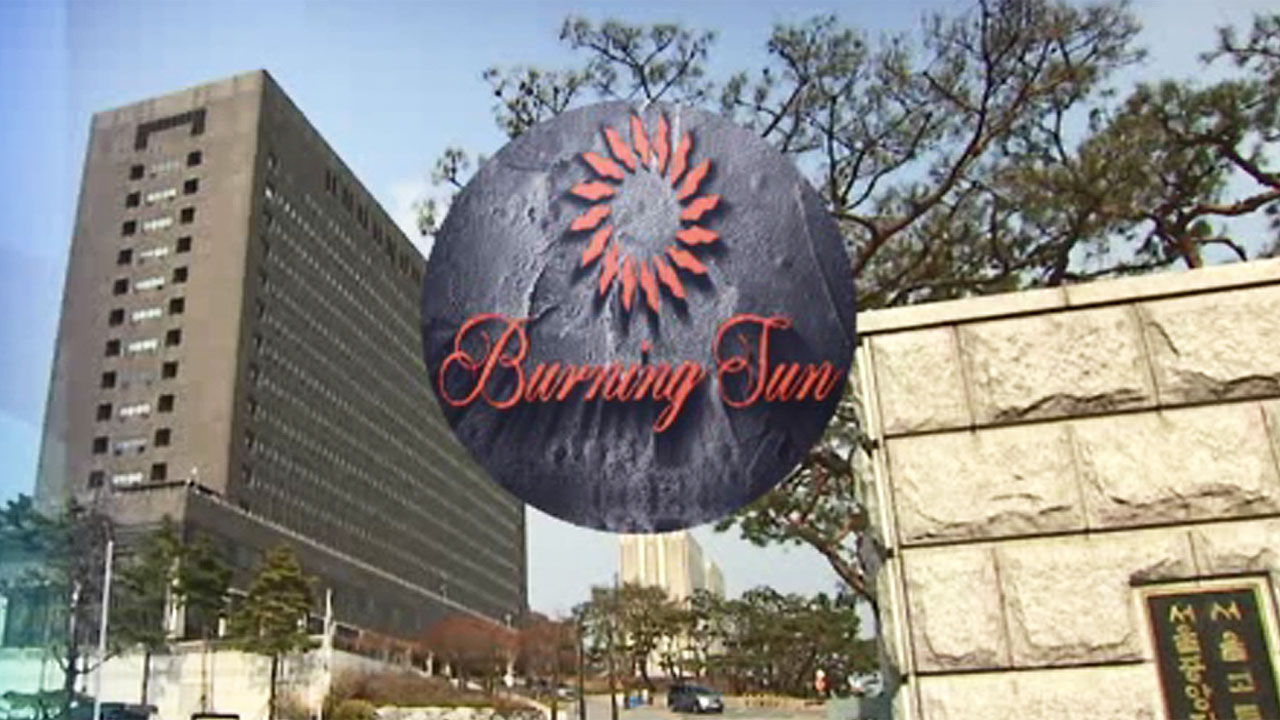 You may remember the Club Burning Sun incident, which spread two years ago, with suspicion that celebrities and police were colliding.

General Yoon Mo, who was called the chief of the police in the group chat room at the time, communicated with a member of the Blue House before being summoned.

However, the name of the Blue House member is mentioned again in a completely different case ten days later.

Former Deputy Attorney General Kim Hak-e was banned from leaving the country late at night, but it is also related to that.

Two years ago, our reporters were the first to tell us that the relationship between these three people was special, including General Minister Yoon Mo of Burning Sun, Prosecutor Gyu-won Lee, who investigated former Vice Minister of Hak Kim, and Secretary Gwang-cheol Lee.

The prosecution started to review Burning Sun's investigation records today (26th), and it is said that the investigation was initiated against Secretary Lee Kwang-cheol.

'Prosecutor Gyu-won Lee of the Supreme Prosecutors' Investigation Team in the case of hospitality at the villa's former Vice Minister Kim Hak-e wrote a false report and leaked it to the outside.

After General Yoon was revealed in the Burning Sun incident in March of last year, Police Commissioner Min Gap-ryong said at the National Assembly that the villa video figure was Kim Hak-ui, and immediately followed a thorough investigation by the President, and the situation followed by an emergency arrest of former Vice Minister Kim, who was leaving the country late at night.

At the time, suspicion was raised that this series of uncomplicated processes was deliberately highlighting the hospitality case at the villa to prevent the Yun case from heading to the Blue House.

The investigation team's search for seizure means that they went out to confirm these suspicions.

Prosecutor Gyu-won Lee's false report leak, which the investigation team has been continuing with, has been transferred to the airlift.

This means that we will comprehensively judge the role of this secretary in the investigation of Burning Sun and former Vice Minister Kim.

It is known that the investigation team will conduct a summons investigation of Secretary Lee Gwang-cheol about the following month after reviewing the records.