Investigation of land speculation by 24 people, including special edition and presidential guards 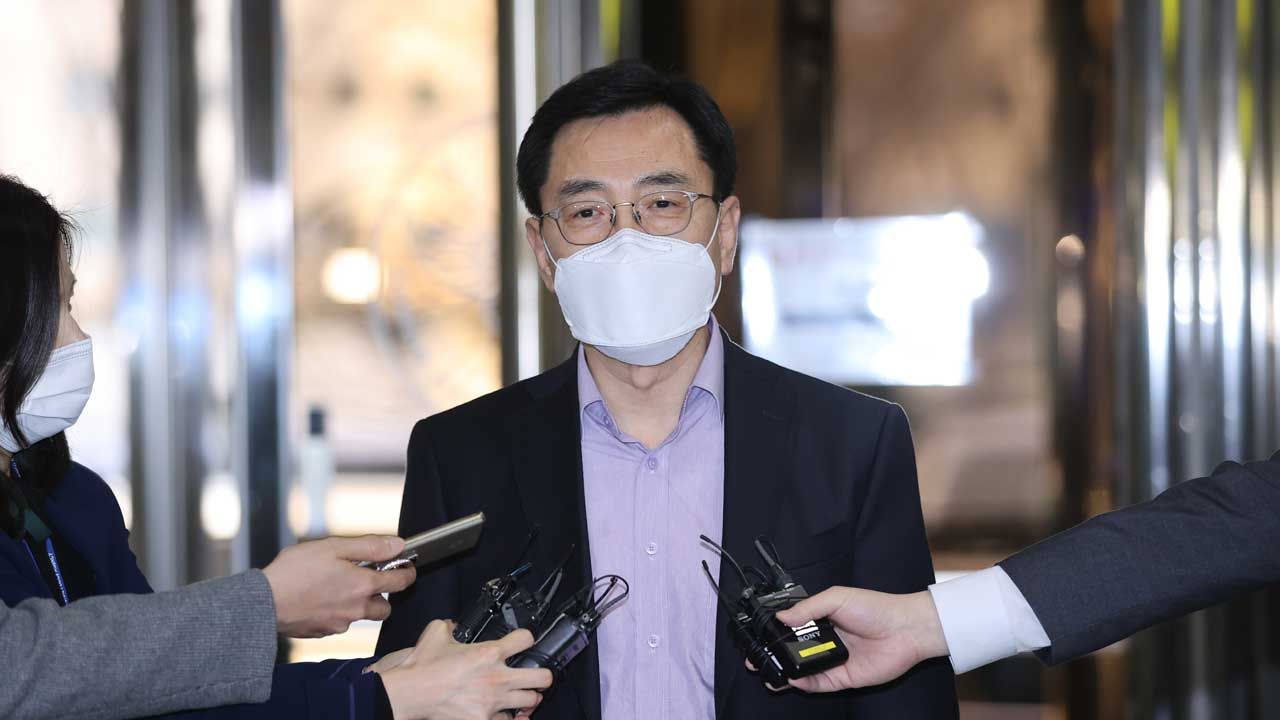 The government joint special investigation headquarters (special edition), which is investigating the suspicion of real estate speculation arising from the Korea Land and Housing Corporation (LH), launched an investigation on 24 people, including the head of the Presidential Security Service and local government officials on the 23rd.

As a result, the number of targets for internal investigation and investigation of the special edition increased from 309 to 333 yesterday.

It was confirmed that Mr. A, the head of the Presidential Security Service, purchased 413㎡ of land in the third new city area in September 2017 jointly with his brother's spouse and his family.

Mr. A has been placed on standby.

If the 23 employees of local governments and local public corporations who are suspicious of speculation are categorized by their organization, Gwangmyeong, Gyeonggi is the most, with 10, Ansan, 4, Siheung, and Hanam.