A, who joined the planning team of a company in Seoul in July 2019, suffered sexual harassment by her boss. The boss made a phone call late at night and sexually harassed at the dining table asking for body measurements. 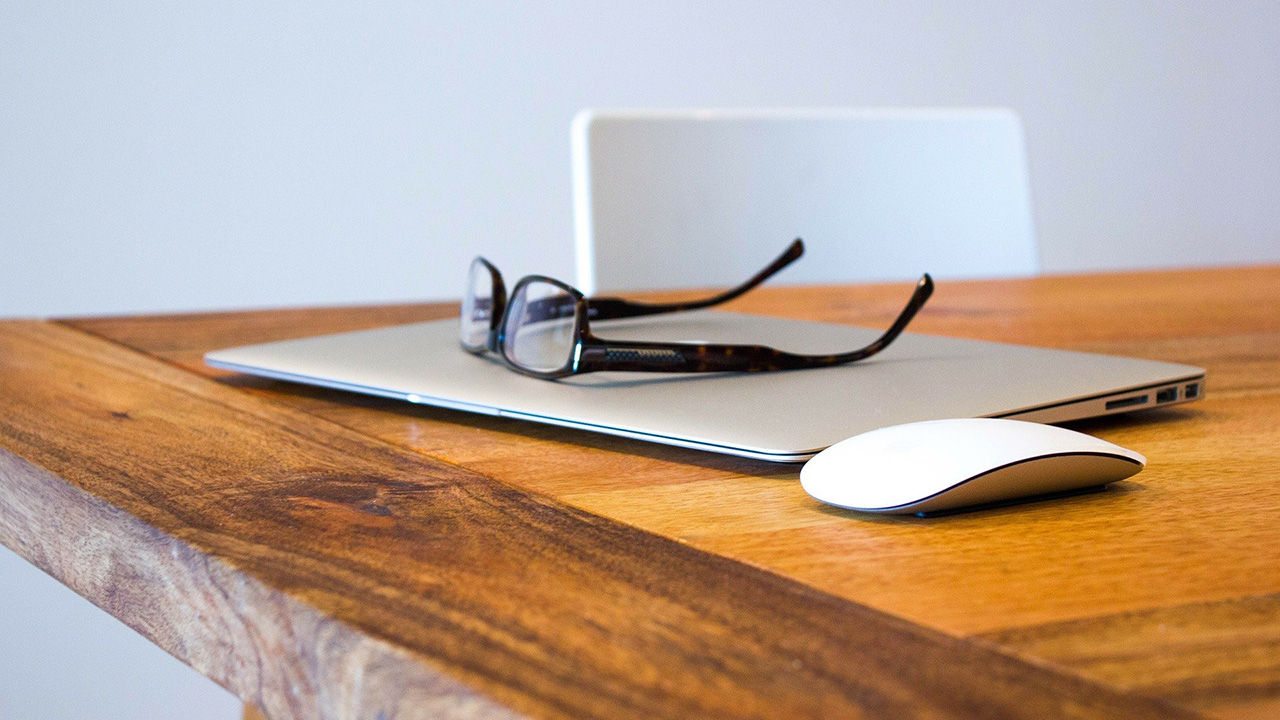 A, who joined the planning team of a company in Seoul in July 2019, suffered sexual harassment by her boss.

The boss made a phone call late at night and sexually harassed at the dining table asking for body measurements.

When the boss kept asking for a private meeting and was rejected, he began to harass Mr. A.

Bullying began without coworkers talking, and Mr. A persisted and reported workplace harassment and sexual harassment to the company in April of last year.

Returning was the forced appointment and advisory resignation of other departments.

An internal investigation was conducted, but it was concluded with'no charges', and the boss even sued Mr. A for defamation.

Eventually, Mr. A left the company and reported it to the Gangnam branch of the Ministry of Employment and Labor, but the labor inspector did not contact him for two months.

The case was filed as'paid wages' without even knowing it, and when Mr. A, who learned it later, protested, the labor inspector was replaced in December of last year, but there is still no investigation.

The civic group'Job Gap Jil 119' analyzed the results of an analysis of 210 cases (52.9%) corresponding to workplace harassment out of 397 reports of workplace Gap Jil received in January and February this year, including the case of Mr. A. Announced.

Even in the current status of bullying in the workplace from December 22nd to 29th last year, most of the people were treated unreasonably after reporting it.

As a result of the survey, more than half (53.8%) of reporters reported that "workplace harassment was not acknowledged."

Among them, 69.2% experienced penalties for reporting, but as a detailed type,'discipline, worsening working conditions' (61.1%) was the most common.

In some cases, when reporting harassment in the workplace, among the reports received, the reporter was overworked and the company did not give a gift.

Gapjiil 119 also pointed out that workers are hurt again because there are cases where the labor inspector does not properly investigate the case and terminates itself.