Journalism or death: the documentary 'The dissident' clarifies the murder of Jamal Khashoggi

On October 2, 2018, journalist Jamal Khashoggi was assassinated inside the Saudi Arabian consulate in Istanbul. Those facts have never been fully clarified. 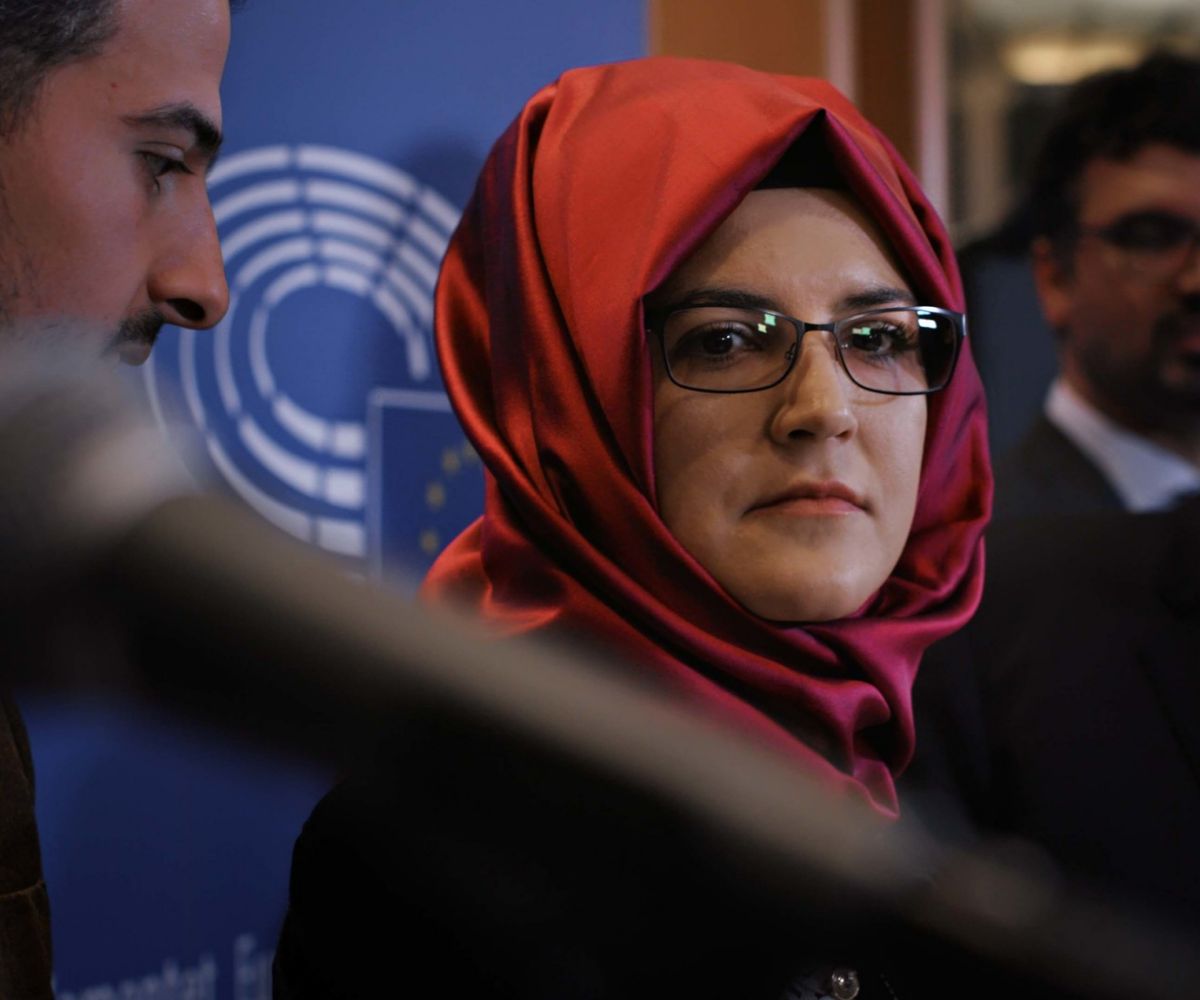 inside the Saudi Arabian consulate in Istanbul.

Those facts have never been fully clarified.

since March 19) aspires to do so with

with people related to Khashoggi.

And it focuses on a country, Saudi Arabia, with an

of being behind this crime and espionage on a world scale.

As the hours passed, the

did not leave that room and his girlfriend gave the alarm signal.

was tortured, killed and cut to pieces

, crown prince of Saudi Arabia, would be behind the events.

As stated in the documentary, that

death was hidden and rejected

for several days by those responsible for the consulate.

But, as can be seen in the

Stains, furniture movements and other details confirm that a crime was committed.

Hatice Cengiz was the fiancée of the murdered journalist.

also you are seen

transcripts of audio recording of the crime

In them there are phrases uttered by

members of a commando

made up of men chosen from among Mohamed bin Salman's guard and senior members of the security forces that leave no room for doubt.

for the 'Khashoggi case'.

Very few details have transpired from that process.

A few weeks ago, the administration led by Joe Biden, US President, declassified documents that prove Mohamed bin Salman's involvement in the crime.

born in Saudi Arabia and

was assassinated at the age of 59

As the documentary directed by

(winner of the Oscar for Best Documentary in 2018 for

did not flee his country until a year before being assassinated.

, was not well received by the leaders of that kingdom.

The documentary shows images of Jamal Khashoggi with his fiancée.

Throughout his career, the Saudi had developed his journalistic work in media in his native country and came to collaborate closely with the Saudi royal family itself.

He also did it in foreign media in which he participated with opinion columns, reports and various television appearances.

His work carried out during the invasion of Afghanistan by the Soviet Union or, more recently, on the Arab Spring, led him to be considered one of the

in the Arab world.

an uncomfortable voice for power.

, both democracy and freedom of the press appear in danger.

who worked close to the assassinated

of the Saudi regime show their faces.

There is talk of the extortion methods allegedly used, pressure exerted on family members, cyber espionage (at this point Jeff Bezos, owner of Amazon appears) and even how

Khassoggi went from being an ally to becoming a dissident

'The dissident' graphically explains how to manipulate social networks.

Also noteworthy is the

participation of Hatice Cengiz, girlfriend of the late

journalist, who has always struggled to clarify the facts.

She tells how she lived her death, but also how happy they were during the time they were together.

A WORK SURROUNDED BY POLEMIC

The pace of the documentary is

frenetic, it is very educational and includes numerous graphics and statements

that explain the darkest areas of the 'Khassogui case', including the espionage exercised on him and other journalists.

is possible to shed light

on the murder and, incidentally, clarify what is the current economic and political panorama in Saudi Arabia.

with respect to the dissemination of information contrary to power

Whether these are true or

As the director himself has acknowledged, the documentary

problems finding distribution in the US

For eight months, the big platforms raised their discomfort with such a controversial issue.

POSTER FEBRUARY 26 'Little details', with Denzel Washington, and all the movie premieres of the week