Blood clots found in the deceased... Government "Vaccination as planned"

Several countries have recently stopped vaccination, as reports of blood clots forming in blood vessels after receiving the AstraZeneca vaccine in Europe continued. In Korea, blood clots were found for the first time in a person who died among vaccinations. 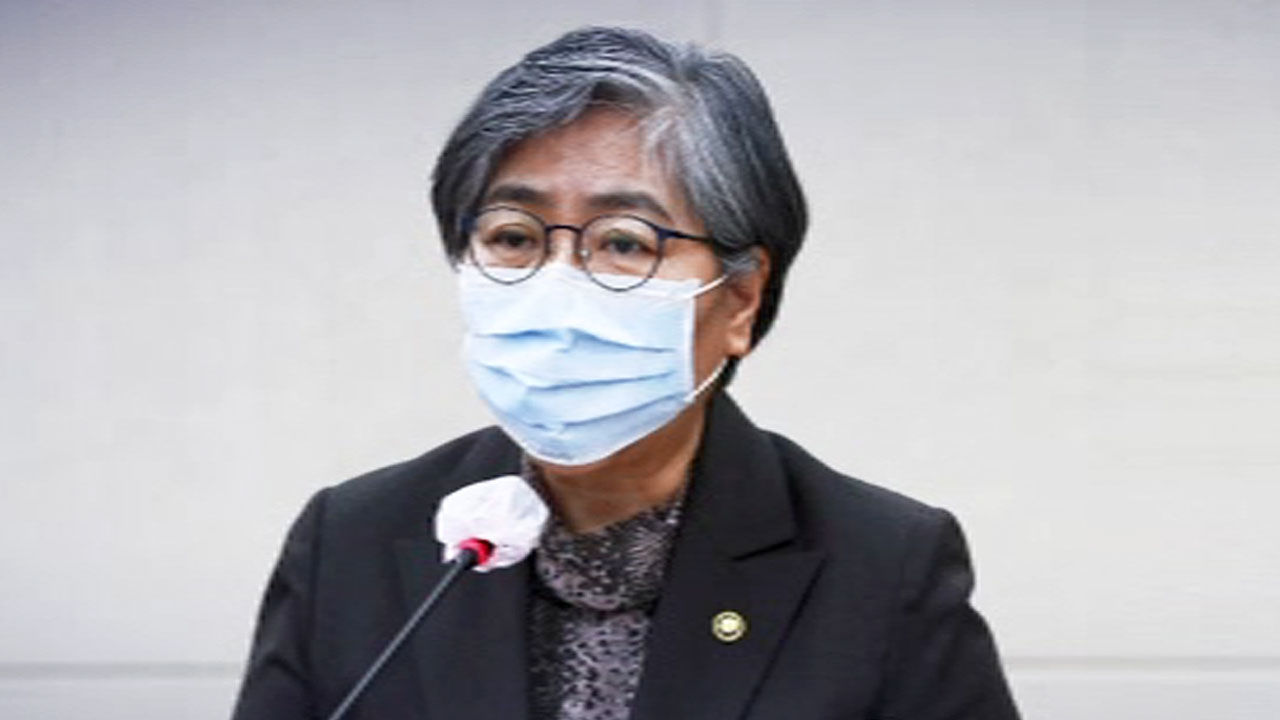 Several countries have recently stopped vaccination, as reports of blood clots forming in blood vessels after getting AstraZeneca vaccine in Europe continued.

In Korea, blood clots were found for the first time in a person who died among vaccinations.

Health officials believe that the person is likely to have died for reasons other than the vaccine, and the vaccination will continue as scheduled.

So far, 16 cases of death have been reported after vaccination with the AstraZeneca vaccine, of which 7 are undergoing autopsy.

A blood clot was confirmed during an autopsy of a patient in a nursing hospital in his 60s who died 8 days after vaccination on the 6th.

[Eun-kyung Jung/Chief of the Korea Centers for Disease Control and Prevention: One of the cases of death was reported to have autopsy findings, so we will review that part.]

Commissioner Chung has not confirmed that the World Health Organization and the European Medicines Agency received the vaccine and formed a blood clot. He also emphasized that thrombosis is not a very rare disease.

[Eun-kyung Jung/Chief of the Korea Disease Management Administration: In the case of pulmonary embolism, about 17,000 people are diagnosed in one year (statistics come out), so it is a disease that continues to occur at normal times.]

At the time of death, the medical staff in the Injury Team conducted aspiration pneumonia. It was judged as a result of myocardial infarction.

In addition, since it took eight days to die after vaccination, it was judged that the probability of time was low, and we decided to continue the vaccination as planned.

However, some point out that the explanation was insufficient to alleviate public anxiety ahead of the expansion of the number of vaccinations next month.

In particular, it is against the transparent information disclosure principle that we have only disclosed the first case of blood clots in Korea last week because no adverse reactions related to clots were reported.