The number of new confirmed cases continues to be 400 for the third day, and a mutant virus from the United States has been newly confirmed. The government today announces a distancing adjustment plan, and the ban on meetings of five or more people is expected to be extended. 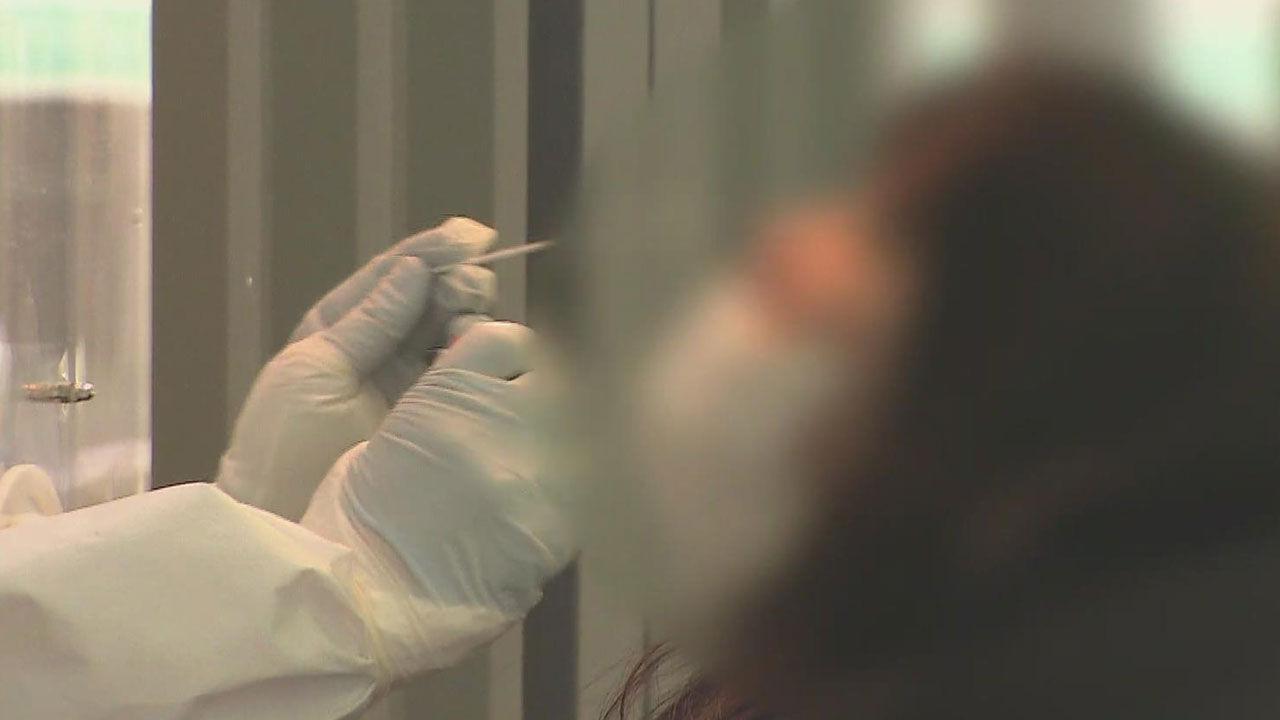 There are 400 new confirmed cases for the third day, and a mutant virus from the United States has been newly confirmed.

The government announced today (12th) a proposal to adjust the distance, and the ban on meetings with more than 5 people is expected to be extended.

So far, there have been three types of mutant viruses that have been identified in Korea, originating from the UK, South Africa, and Brazil.

Since last December, there have been 75 people, accounting for 29% of the 257 mutant viruses.

Health officials explained that the characteristics of the newly discovered mutations, such as their propagation power, are being analyzed.

[Kwon Jun-wook/President of the National Institute of Health: The significance of this has not yet been confirmed, and although there is no fear or threat or in a situation that is equal to the three major mutations, we would like to add an additional statement that we will strengthen surveillance more thoroughly. .] The

quarantine authorities are announcing today's distancing adjustments, which will take effect from next Monday, and the weight is now on extending the measures for the second phase of the metropolitan area and the 1.5th phase of the non-metropolitan area, and the ban on meetings of five or more people.

However, he explained that the reorganization plan can be applied only if the number of confirmed cases per day in Korea is reduced to 363 people nationwide and 181 people in the metropolitan area.

The number of vaccinations increased by 51,000 yesterday, exceeding 500,000 cumulatively.

There were no further death reports.