40 years of Mario: from unknown Jumpman to game icon

If you look at the calendar with a creative eye, you will see that today is Mario Day. March 10, abbreviated as Mar10. This year it is an extra reason for a party, because exactly 40 years ago, Mario first appeared in a game. 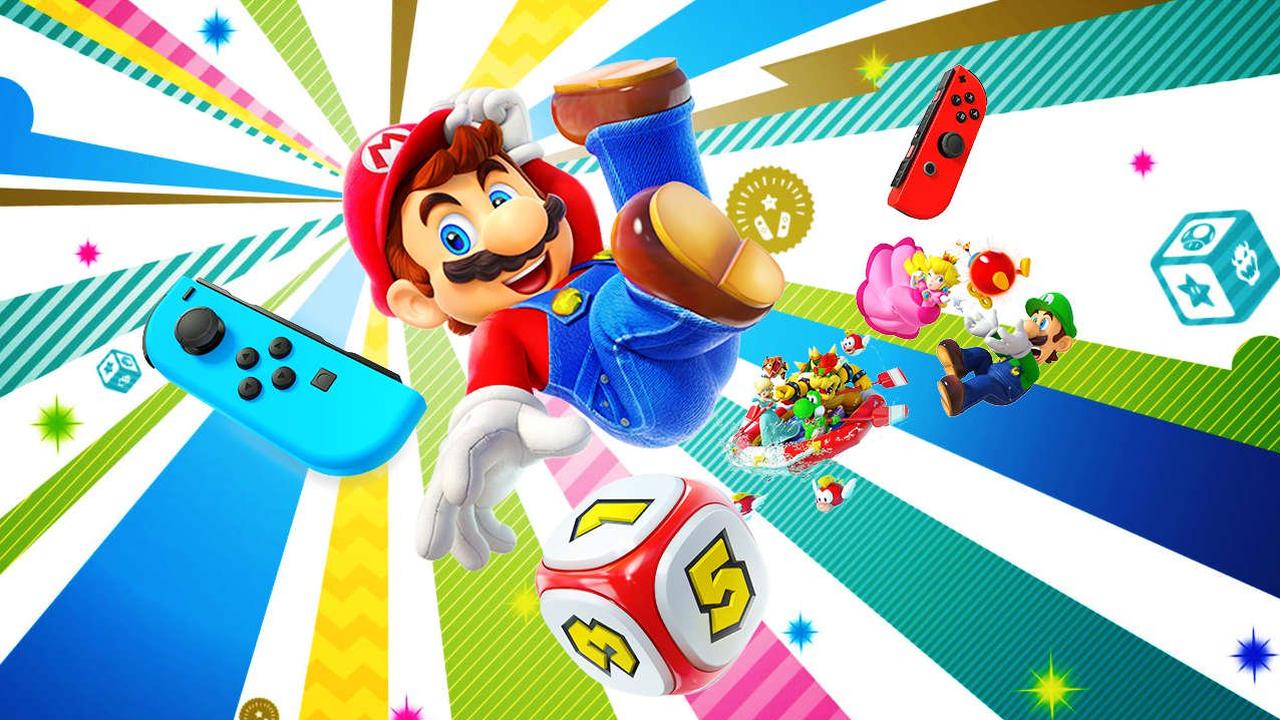 If you look at the calendar with a creative eye, you will see that today is Mario Day.

This year it is an extra reason for a party, because exactly 40 years ago, Mario first appeared in a game.

, wanted to create an everyday character.

He turned Mario into a carpenter, a hard-working man.

Later, Mario changed his profession and became a plumber;

an ordinary person that everyone could identify with.

He first appeared in

, although his name was Jumpman there.

In the game made for arcade halls, he assaulted a monkey, who then got so angry that he kidnapped his girlfriend.

The iconic look we know today was mainly due to graphic limitations.

Giving Mario a red cap did not require his hair to be animated.

With a large mustache, his features were hidden.

That had been far too difficult for 1980s technology.

No one could have imagined that Mario would shake up the games industry multiple times.

According to experts, he almost single-handedly pulled the game sector out of the doldrums.

In the 1980s, the market had been overrun with bad games and no one had any faith in games anymore.

See also: Review: In Paper Mario The Origami King, jokes are the fun of the game

Nintendo released the NES game console in America in 1985 and introduced its own quality brand to regain trust.

the first feat, a platform game in which Mario had to jump over all kinds of obstacles and enemies.

The game was a hit and continues to be in the top ten best-selling games of all time.

as one of the first three-dimensional platform games.

Things that now seem normal, such as moving the camera or roaming freely in an open area, were first invented or refined by Nintendo.

In most games, Mario rescues Princess Peach from arch-rival Bowser, but the plumber has also had a lot of side jobs.

In addition to being a platform hero, he is best known as a racing driver.

series, he and his friends get behind the wheel to bombard each other with frenzied weapons during races.

Mario has appeared in more than two hundred games, in a variety of roles.

He was a doctor, referee, artist and he gave typles.

He is also an award-winning athlete: he can play tennis, football, golf and baseball.

He participated in the Olympic Games together with former rival Sonic.

The fans have created Mario Day themselves, but Nintendo recognizes it and often offers its games at a discount.

His 40th birthday is not celebrated in a big way.

The Japanese publisher itself counts from its first own game from 1985. That is why last year three of its biggest games were bundled for its 35th anniversary.

And Mario Day is one reason to play it again.