"Infection after vaccination, likely to increase"... The reason is?

Even after getting the corona vaccine, confirmed cases are also occurring in Korea. If you get the vaccine, you don't think you can get infected, but medical reporter Cho Dong-chan explains why this happens and how much more it could happen. 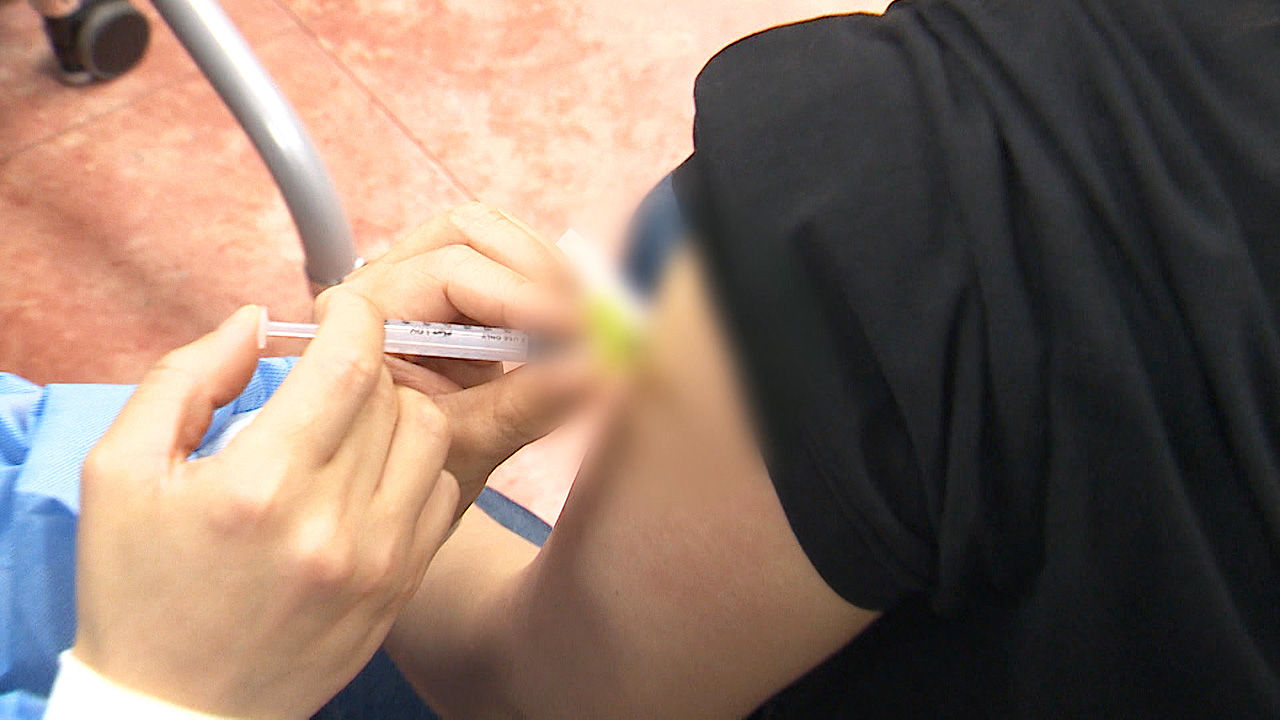 are cases in Korea that have been confirmed even after getting the corona vaccine.

If you get the vaccine, you don't think you can get infected, but medical reporter Cho Dong-chan explains why this happens and how much more it could happen.

28th of last month, a nurse at the National Medical Center, who received a Pfizer vaccine, tested for a fever five days later and the next day and was positive for Corona 19.

An additional examination of 40 close contacts confirmed another nurse who received the vaccine on the same day.

The quarantine authorities said there was one more case of infection after vaccination.

[Park Young-joon/Head of Epidemiological Investigation Team, Central Defense Response Headquarters: It is believed that similar cases will be more likely to be reported in the future.] It

is theoretically impossible for the vaccine itself to cause infection, and there are no cases worldwide.

This is because antibodies are produced one week after vaccination, but it takes about a month for the immunity to be fully activated.

In the United States, there have been two cases of being infected with the Pfizer vaccine.

Two doses of the Pfizer vaccine are 95% effective, so you can get infected even if a month has passed since you received the two vaccines.

That doesn't mean that 5 out of 100 people vaccinated could get coronavirus.

[Park Young-jun/Head of Epidemiological Investigation Team, Central Defense Response Headquarters: These people (infected after vaccination) are scheduled to be excluded from the second vaccination.]

Both Pfizer and AstraZeneca vaccines are corrected twice, but the vaccination interval is 3 weeks, Pfizer. At 12 weeks of AstraZeneca, the prevention effect is highest.

The effectiveness of single vaccination of several vaccines that are actually being vaccinated was more than 80%, which was higher than about 60% at the time of clinical trials.

He says it is more effective to devise a vaccination strategy so that as many people as possible can get the vaccine at least once.