Essonne: a policewoman helps a woman give birth in a street of Ris-Orangis

In Ris-Orangis, in Essonne, a policewoman from the Evry police station managed to deliver a woman in the middle of the street. Little Myriame was born when it was -2 degrees outside, before being transferred to the hospital in good health. The representative of the police, Virginie, discusses this event and the "happiness". of a beautiful outcome. 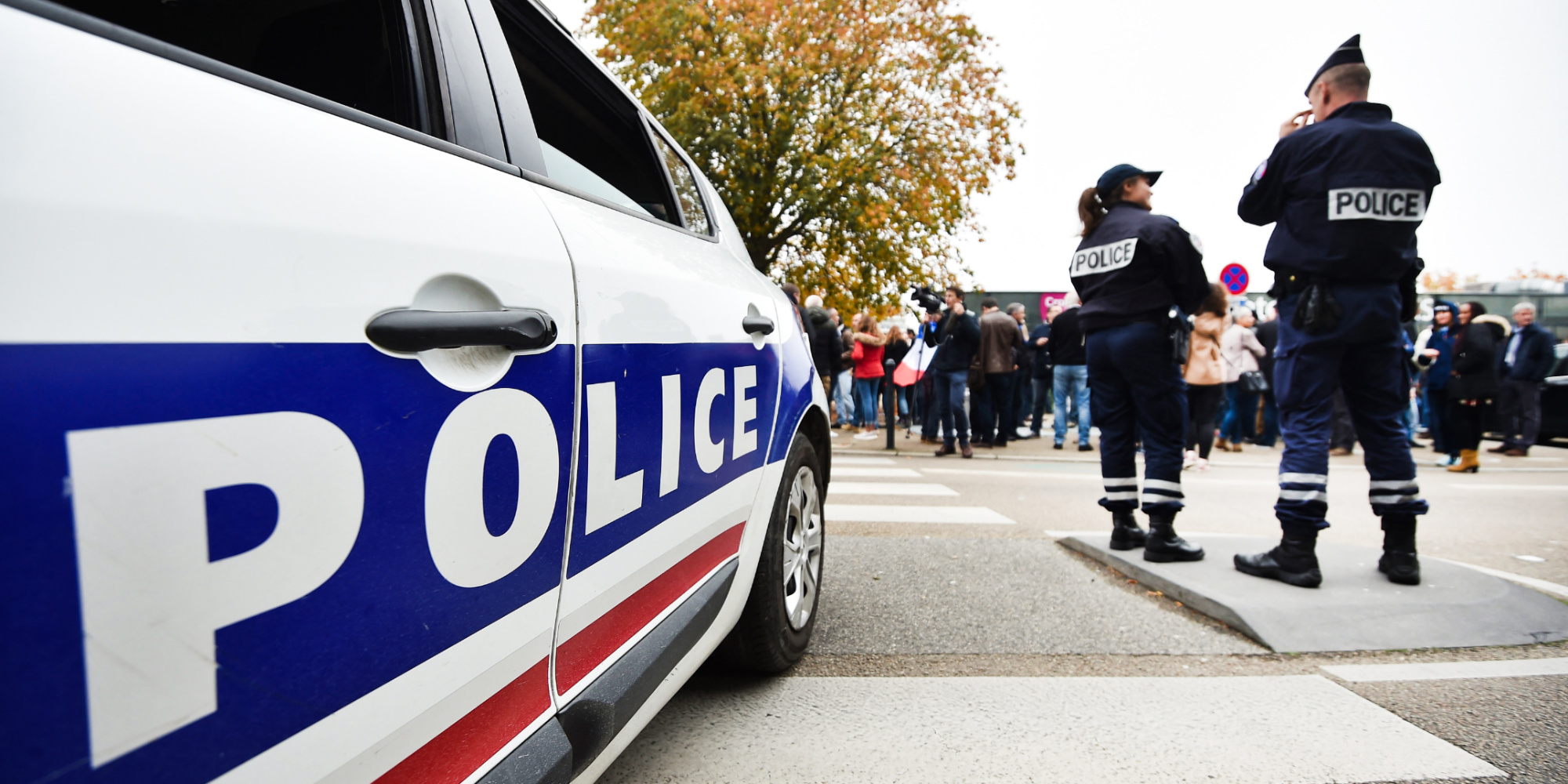 In Ris-Orangis, in Essonne, a policewoman from the Evry police station managed to deliver a woman in the middle of the street.

Little Myriame was born when it was -2 degrees outside, before being transferred to the hospital in good health.

The representative of the police, Virginie, looks back on this event and the "happiness" of a beautiful outcome.

It's a very beautiful story that features two policemen from the Evry police station, Sébastien and Virginie.

Monday morning, in Ris-Orangis, in Essonne, these two representatives of the police did something that they are really not used to doing.

It all started around 6:45 am, after a call from a passer-by on 17. "I saw this lady lying on the floor. I understood that she was pregnant and that she was having very close contractions," says Sébastien at the microphone. Europe 1. "It was -2 degrees. Daddy was next door, but he wasn't sure what to do. I started to watch and Virginie's crew arrived, so I preferred to let him have my square."

No epidural, a negative temperature ...

The policewoman from Essonne therefore took over from her colleague in the cool of a late winter Monday morning, near the Bois de l'Épine RER station.

"I went under a survival blanket, under the lady's dress," says Virginie, who recalls the precise sequence of events.

"It's really hard for her. She's in very, very pain and I understand her completely. She doesn't have an epidural, it's very violent, it's going very fast. All of a sudden, I see little black hair sticking out. The firefighters are not there, too bad. I remembered my childbirth. I put her in the same position, on her back, and then, suddenly, expelled the child. baby."

Little Myriame has just been born.

"In two seconds, the baby was there, we heard him cry immediately so there, it was the big relief. Me, I have the tears of emotion that arrived. I was happy that everything was going well. , for the mother of the beautiful baby ", born at 7:05 am.

A mother who "chatters her teeth"

But as happy as this event is, it does not eclipse the negative temperature which can quickly degrade the health of the mother and her newborn baby.

"The firefighters quickly packed Myriame with the survival blanket because at -2 degrees, it was horrible," says Virginie.

"The mother chattered her teeth. The Smur arrived and they took her to the hospital. The poor dad, a little lost, remained there. The firefighters did not think it was the dad. We took care of him. That way, we accompanied them to the end. "

With hindsight, the representative of the police measures the rarity of such a moment, especially in the current period.

"It was the best, it was beautiful ... It changes our daily life where, sometimes, it is very difficult. Last week, there were stabbing attacks and there, today, we give birth a woman. Frankly, it's great. We are happy, we have happiness, finally, and it feels good. "