Meet the person who used the account... Beware of'face-to-face bias'

Among voice phishing scam techniques,'face-to-face fraud' is on the rise. Instead of telling them to send the money to the account, it's a way to find the cash and induce them to give it to someone. 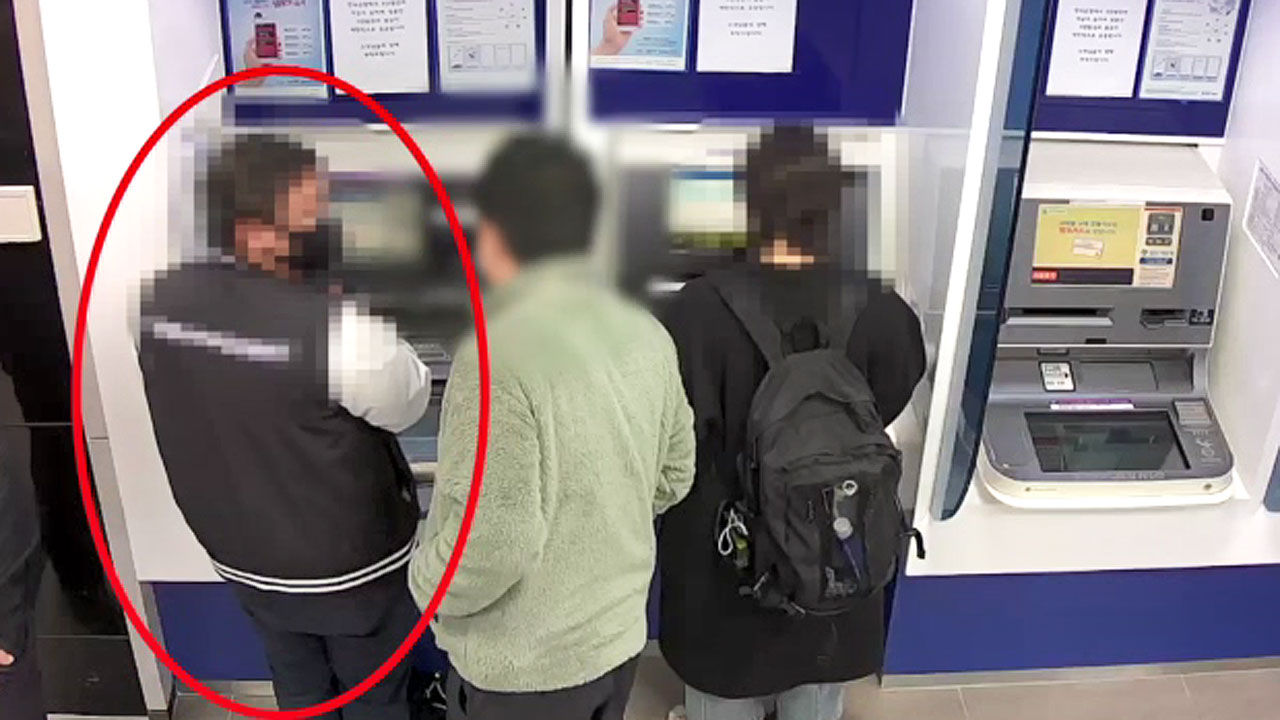 Among voice phishing scam techniques, the'face-to-face fraud' method is on the rise.

Instead of telling them to send the money to the account, it's a way to find the cash and induce them to hand it over to someone.

There was good reason for the fraudsters to do this.

A man enters the store.

This man pretending to be an employee of a financial institution.

He takes the cash that the victim had already picked up, puts it in his bag, and then he goes away with a greeting.

This is a so-called'face-to-face scam' voice phishing technique.

[Voice phishing victim: Find the cash and give it to the staff.

(Also nearby acquaintances) He was the same as me...

The reason why they are taking risks instead of simple bank transfers, but taking a face-to-face.

Because of a loophole in the law.

The current law regulates only remittances and transfers as telecommunications financial fraud, allowing the account to be frozen.

Paradoxically, because face-to-face fraud does not go through remittance or transfer, there is no legal basis for freezing the offense account.

As a result, even if the police catch a voice phishing offender, there are situations where you have to open your eyes and watch the damage escape.

[Police in charge of voice phishing: Because the criminal deposited the money in his hand, the bank interpreted it as no problem, so the banks would not (suspend).]

A bill amendment to the law to include face-to-face fraud as the reason for account freezing was proposed, but pending In progress.

[Financial Commission staff: If used incorrectly, there may be cases by false reports of transaction (suspension), and there may be many side effects in various ways.

(This law) does not exist in other countries.] As the

damage to the common people continues in the blind spots of the current law, supplementary measures are urgent.