Anonymous posters were stuck in the grounds of Sciences Po Grenoble to accuse two professors of Islamophobia. An investigation for "public insult" was opened and entrusted to the Grenoble police station, in a stormy context that has taken hold in recent weeks within the establishment. &amp; nbsp; 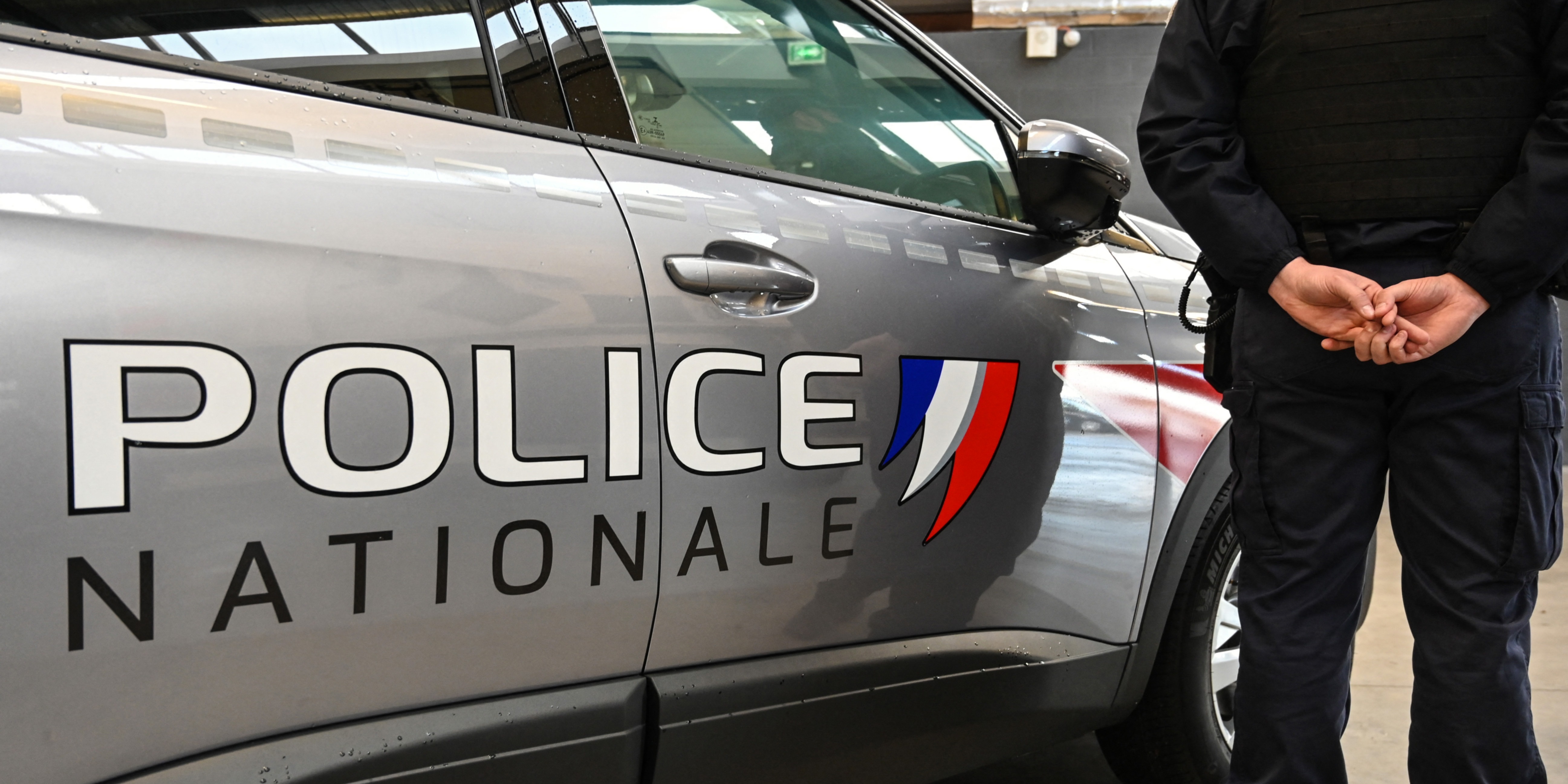 Anonymous posters were stuck in the grounds of Sciences Po Grenoble to accuse two professors of Islamophobia.

An investigation for "public insult" was opened and entrusted to the Grenoble police station, in a stormy context which has settled in recent weeks within the establishment.

An investigation for "public insult" and "degradation" was opened by the prosecution of Grenoble after anonymous posters in the enclosure of Sciences Po which accused by name two professors of Islamophobia, we learned from a judicial source.

The procedure follows "the report of the direction" of the Institute of Political Studies (IEP), Friday, the day after the posting of these posters at the entrance of the establishment, specifies a press release from the public prosecutor of Grenoble, Eric Vaillant.

"Fascists in our lecture halls. Islamophobia kills", we could read on the posters, photos of which circulate on social networks, with the names of two professors of the Institute.

"To treat people of 'fascist' is an insult (...). There is a real danger that these professors are threatened and suffer consequences under this exposure there", specified to AFP the magistrate who has entrusted the investigation to the Grenoble police station.

The latter is open "for public insult to an individual by word, writing, image or means of communication to the public by electronic means, (...) and degradation or slight deterioration of property intended for utility or public decoration by registration , sign or design "due to the collage.

Against union discrimination and racism!

For an open university without discrimination or selection!

Support for free speech in the face of sexism.

The opening of this investigation by the Grenoble prosecutor's office comes in a stormy context that has settled in recent weeks within the IEP.

On February 27, the Union Syndicale Sciences Po Grenoble (US) - the first student union of the IEP - thus lodged a complaint for "union discrimination" (

: closed without follow-up since) against one of the two professors concerned by displays.

The latter, in an email to his students, a copy of which AFP has obtained, asked students belonging to the union "to immediately leave (his) classes and never set foot there again".

One of its courses, entitled "Islam and Muslims in Contemporary France", had been targeted a few days earlier by a Facebook call from Union Syndicale, asking students to testify on possible "problematic comments" therein. would have been required.

The union, which does not name the lecturer, explains in particular that it "wishes to remove" this teaching "from the educational models for next year if during this course Islamophobic remarks were made there as scientists".

It is "a call for denunciation" with the consequence "a situation of serious and imminent danger", estimates today the lawyer of the professor of the course, Me Eric le Gulludec, questioned by AFP.

For its part, the Union Syndicale ensures that its appeal is only "a habit of surveys conducted regularly among students".

Asked by AFP, a spokesperson for the union denied the authorship of the wild posting targeting this professor.