Dmitry Rogozin, General Director of Roscosmos, noted that "the policy of dumping in the launch services market by the United States" has stimulated cost reductions in the Russian rocket and space industry. 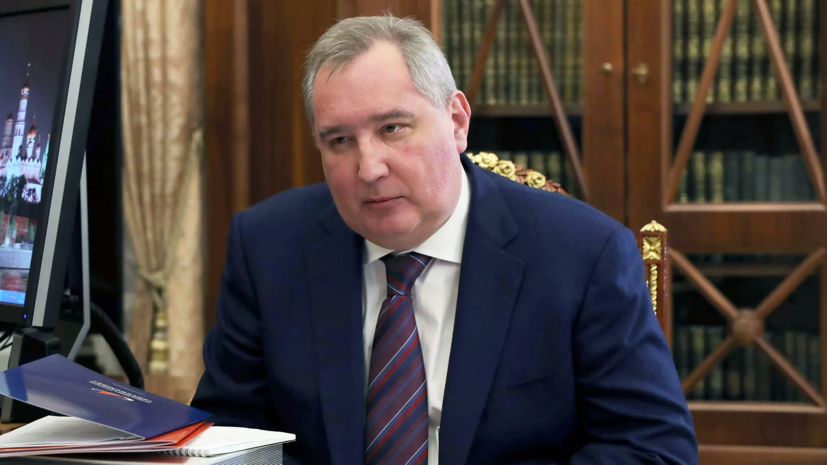 Rogozin wrote in his Telegram channel that “the policy of dumping in the launch services market by the United States and financial doping by American“ space privateers ”, like any kick, did a good deed: optimization of prices for launch services of Roscosmos.

“And for this we need to say thank you to the partners,” added the head of Roscosmos.

Earlier Rogozin said that the first satellite "Arktika-M" entered the calculated orbit, solar antennas and its other elements were opened, communication with the device was established, the device was taken under control.

According to him, for this launch "we had to worry more than usual", because due to the wind, the launch of Soyuz-2 was "at the very limit of tolerance for meteorological conditions", but "the rocket and its control system coped brilliantly."