ISS crew sealed the first crack in the Russian module

In the Russian module "Zvezda" of the International Space Station, the crack that led to the leakage of air was finally repaired, and a patch was installed on it. 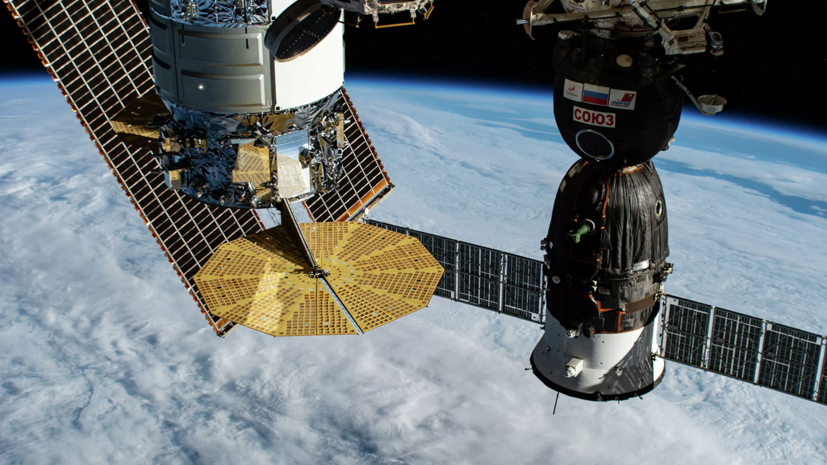 RIA Novosti informs about this with reference to the representative of the press service of the Rocket and Space Corporation Energia.

“Today, as part of the work to eliminate leaks in the Zvezda module, the Russian crew of the ISS, under the guidance of specialists from the main operational control group of the Russian segment of the ISS, will open the hatch of the intermediate chamber and apply a layer of sealant from the end of the previously installed (on the first crack) pad,” the press said -service.

Earlier it was reported that the cosmonauts on the ISS are resuming the search for air leaks in the Russian Zvezda module.

After that, Roskosmos announced that several possible air leaks were temporarily sealed on the ISS.