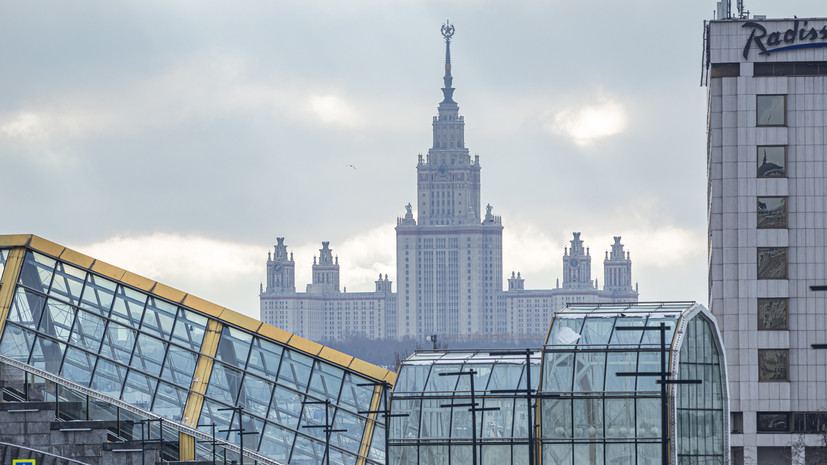 The QS World University Rankings, compiled by the global research and development consulting center QS Quacquarelli Symonds, assesses more than 1,453 universities from around the world in 51 subjects, united in 5 subject areas.

Earlier it was reported that the Moscow Institute of Physics and Technology became the leader in the ranking of "entrepreneurial" universities in Russia.