Elisa Pilarski killed by dogs: her companion indicted for manslaughter

Christophe Ellul, Elisa Pilarksi's companion was indicted for manslaughter. It is in particular his dog Curtis, that the victim was walking at the time of his death, that is considered responsible for the facts. &amp; Nbsp; 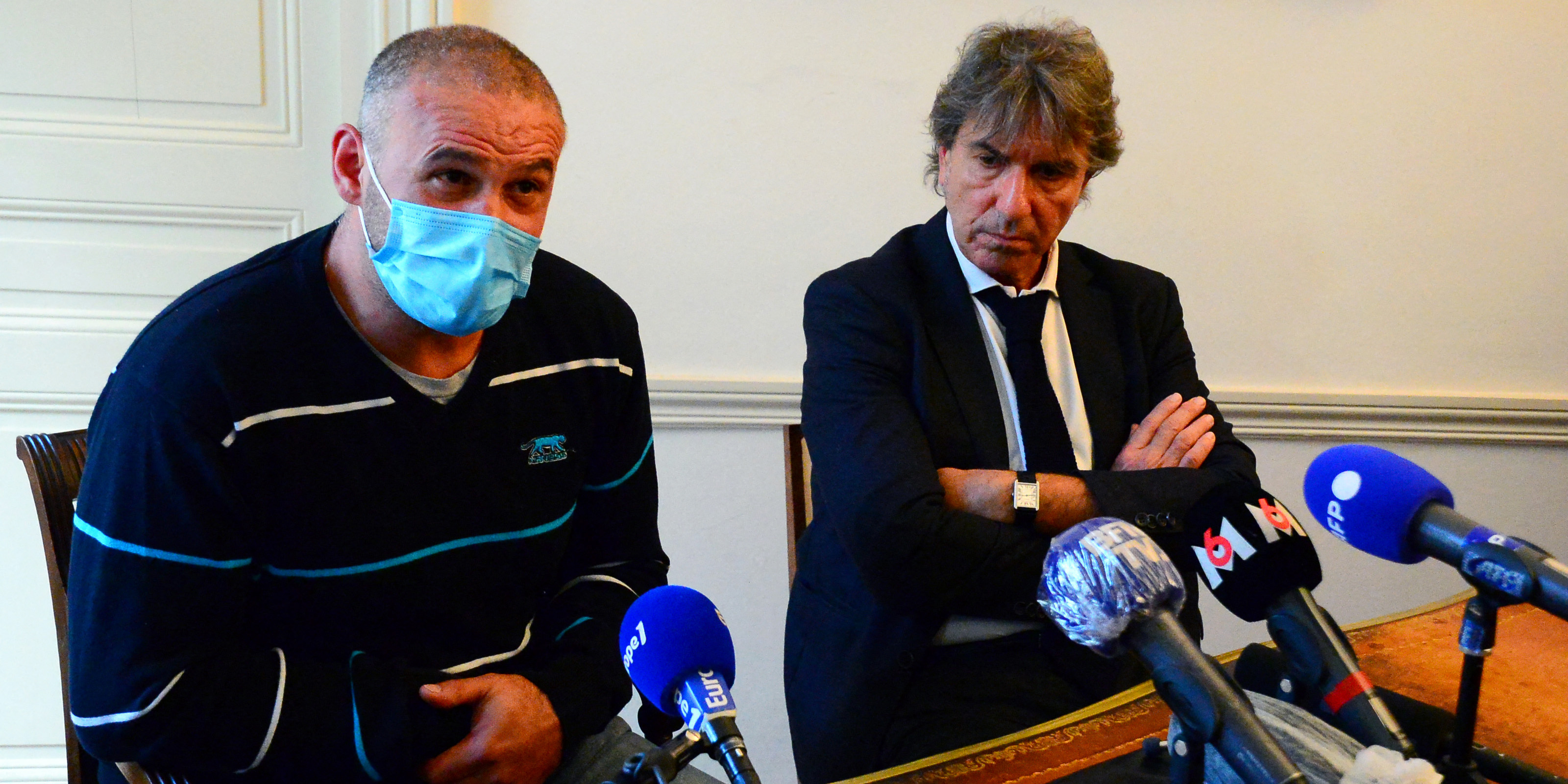 It is in particular his dog Curtis, which the victim was walking at the time of his death, that is considered responsible for the acts.

The companion of Elisa Pilarski, who died of canine bites in a forest in the Aisne at the end of 2019 where she was walking Curtis, the latter's dog, was indicted Thursday for "manslaughter", announced the Soissons prosecutor's office.

Christophe Ellul was indicted "for having by clumsiness, recklessness, inattention, negligence or breach of an obligation of prudence or safety (...) involuntarily caused the death" of his companion, "resulting from the assault committed by several dogs which he owned or kept ", according to a press release from the public prosecutor, Julien Morino-Ros.

The instruction will continue

Christophe Ellul was left free under judicial supervision with the ban on contacting members of the family of Elisa Pilarski, a civil party.

This is the first indictment in this highly publicized case.

"The investigation will now continue, it being specified that appeals are currently underway before the investigating chamber of the Amiens Court of Appeal, with regard to requests for acts made in particular by the family of Ms. Elisa Pilarski ", continues the magistrate.

- Death of Elisa Pilarski: my dog ​​"Curtis is innocent", claims his companion

Julien Morino-Ros recalls that "it is at the end of the judicial investigation that it will be decided what follow-up should be given to this case and whether or not to seize the criminal court for judgment".

Elisa Pilarski, 29 years old and pregnant, was found dead in the forest of Saint-Pierre d'Aigle, in Aisne on November 16, 2019, after "a hemorrhage following several bites", according to the autopsy.

the DNA findings had established the responsibility of his companion's dog.

The young woman was walking Curtis, near a hounds hunt, at the time of the facts.

Christophe Ellul has always claimed the innocence of his dog, designated by the prosecution as an "American Pitbull Terrier", coming from a breeding in the Netherlands and illegally introduced into France by its purchaser.