尹 "From the prosecution to my role here"... 靑, immediate acceptance of the company

Prosecutor General Yoon Seok-yeol, who had been criticizing the bill that would virtually abolish the prosecution's right to investigate, resigned today. The original term is until July of this year. President Yoon said that it is difficult to see the collapse of common sense and justice anymore. He said his role at the prosecutors' office was up to this point. 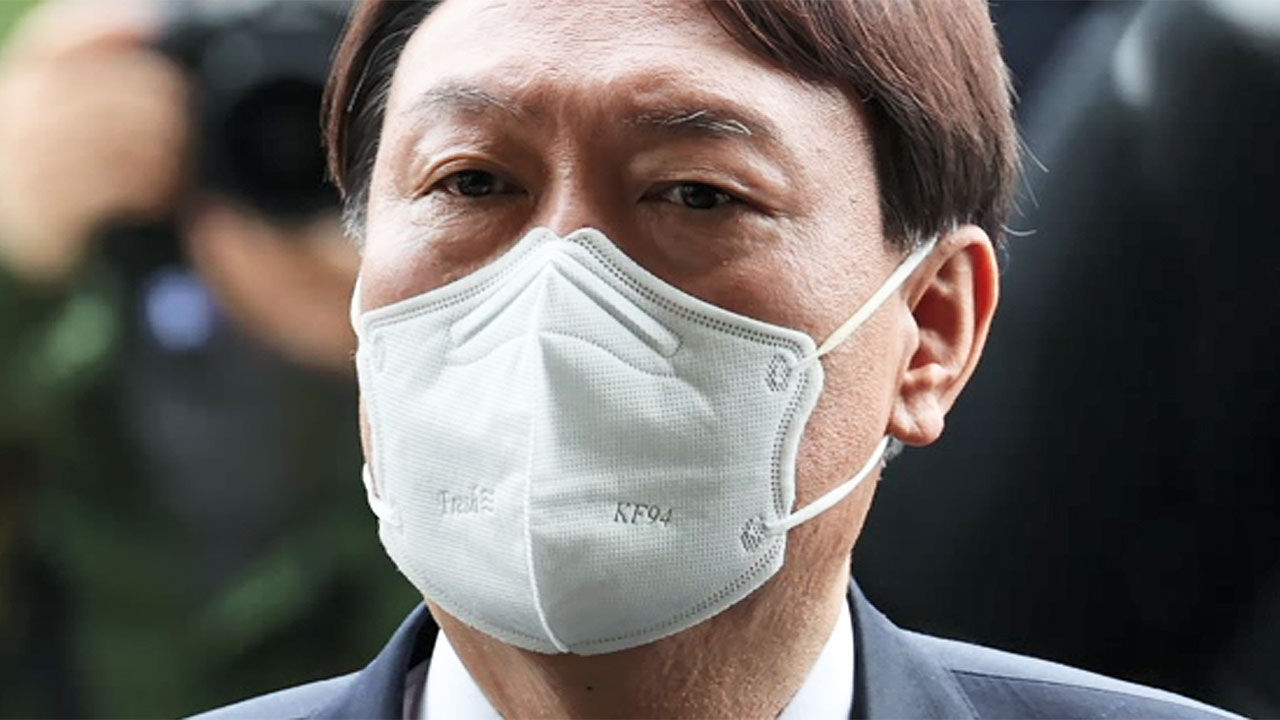 Prosecutor General Yoon Seok-yeol, who had been criticizing the bill that would virtually abolish the prosecution's right to investigate, resigned today (4th).

The original term is until July of this year.

President Yoon said that it is difficult to see the collapse of common sense and justice anymore. He said his role in the prosecution is that far, and the Blue House accepted his appreciation.

Today's 8 o'clock news will take a closer look at the background of the Prosecutor General's resignation and future movements with reporters from the Ministry of Politics and Ministry of Social Affairs.

First of all, reporter Bae Jun-woo will organize the events from today's day.

General Yoon Seok-yeol's resignation rumors began to circulate after the unconventional statement at the Daegu Prosecutors' Office, reminiscent of a leading politician.

A notice from the Spokesman's Office of the Supreme Prosecutors' Office was announced that Yoon, who took a vacation in the morning, will make a statement in the afternoon, and the resignation rumor has become a pre-determined fact.

President Yoon, who showed up exactly at the scheduled time, without hesitation, revealed the reason for the resignation.

[Suk-Yeol Yoon/Prosecutor General: It is difficult for me to see the common sense and justice that our society has built up over the years collapse anymore.

My role in the prosecution is now, until now.]

I also made a statement that seems to be the decisive moment in which President Yoon's decision to resign was solidified by the passport's promotion of the Severe Criminal Investigation Office.

[Suk-Yeol Yoon/Prosecutor General: The constitutional spirit and the rule of law system that have supported this country are being destroyed.

The damage will only go to the people.]

At the same time, he made it clear that he would find his role outside the prosecution.

[Suk-Yeol Yoon/Prosecutor General: I will continue to do my best to protect liberal democracy and the people wherever I may be.] In

his resignation greetings to the prosecution staff, Mr. Yoon said, "Justice and common sense, not the prosecution's authority I am trying to protect democracy and rule of law."

With this, Yun resigned with 143 days left in office, and became the 14th prosecutor general who failed to fill his term.