IT: a start-up launches a computer that can be repaired at will

The start-up Framework &amp; nbsp; has just announced the launch of a computer whose components will be easily removable for replacement. Each of them will have a barcode which will allow you to obtain its reference and instructions to install it. An ecological and economical solution. 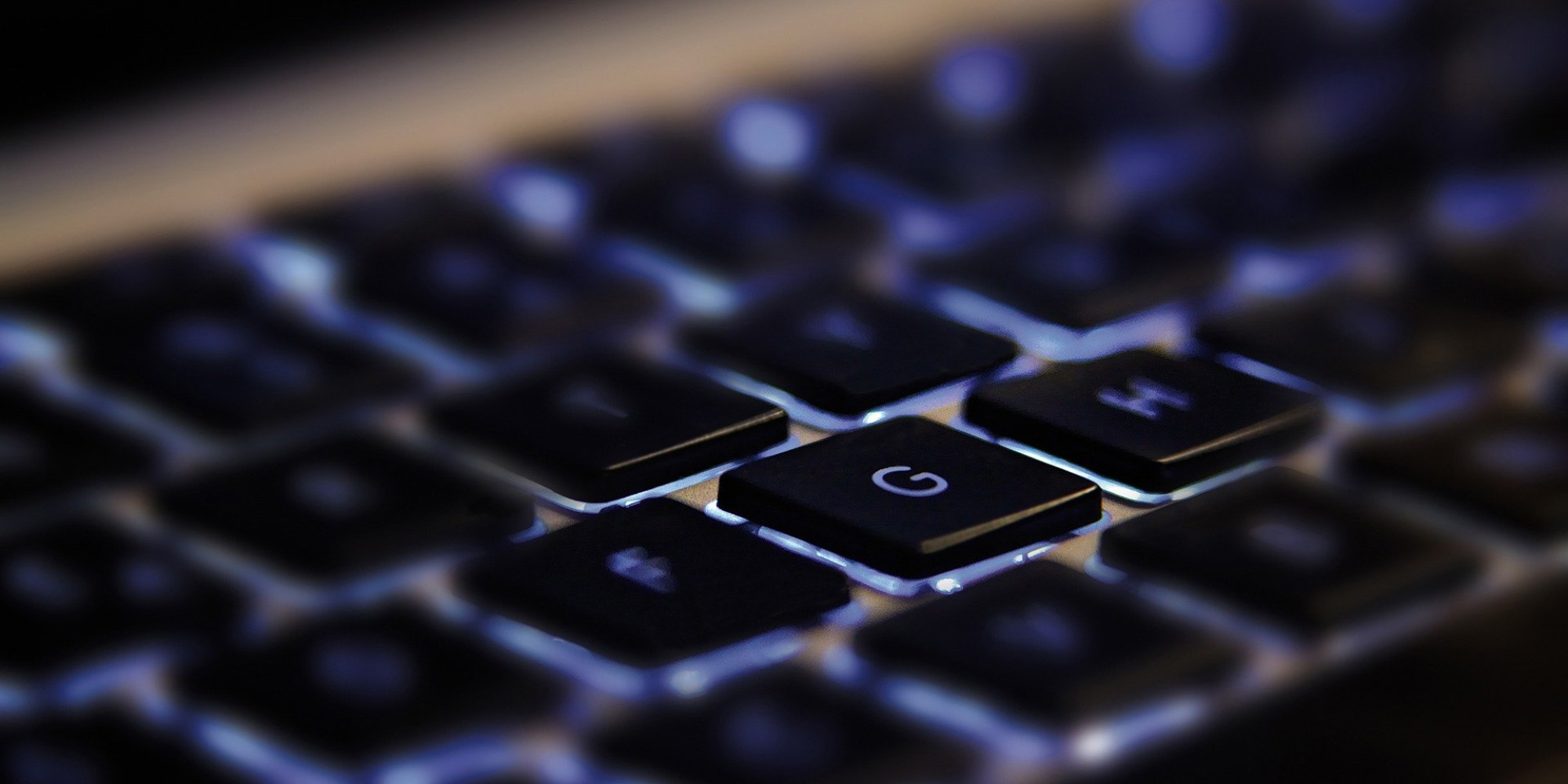 The start-up Framework has just announced the launch of a computer whose components will be easily removable for replacement.

Each of them will have a bar code that will allow you to obtain its reference and instructions for installing it.

An ecological and economical solution.

Is the end of life-limited computers soon?

While currently, changing a part of your device is often a headache, on the market, the first models of which all components are exchangeable and repairable will soon appear.

This will change us from current disposable computers, where the components are glued, riveted, and on which we have to break everything as soon as we want to replace any part.

There, everything will be very simply removable, a bit like Lego.

We can easily replace the battery, the screen, the motherboard.

We can even change only one key on the keyboard if it is broken.

Each component will have a bar code which provides its reference and instructions for installing it.

What about the phones?

It's the start-up Framework that just announced this first anyone-serviceable laptop, and more should follow.

It's a small, one-centimeter-thick aluminum case that actually looks like a Macbook.

Proof that it is possible to have a computer that is both stylish and repairable.

We hope that it will serve as an example, because more repairable devices means less waste and more products that can be repackaged and bought used.

This innovation has existed for phones.

It was Google's Ara project and LG and Lenovo modular phones.

You could change the camera, add a second battery or more powerful speakers.

Back then, there were so many new features on phones that we changed them often.

Today there is much less change from one generation to the next.

So this is perhaps the opportunity to relaunch the idea.