Google will test a new ad targeting system, the "FLoC", from the second quarter of 2021. Users will be divided into groups according to their interests, and no longer individually as is currently the case with the "cookies" third. This new system should improve respect for the privacy of Internet users. &amp; Nbsp; 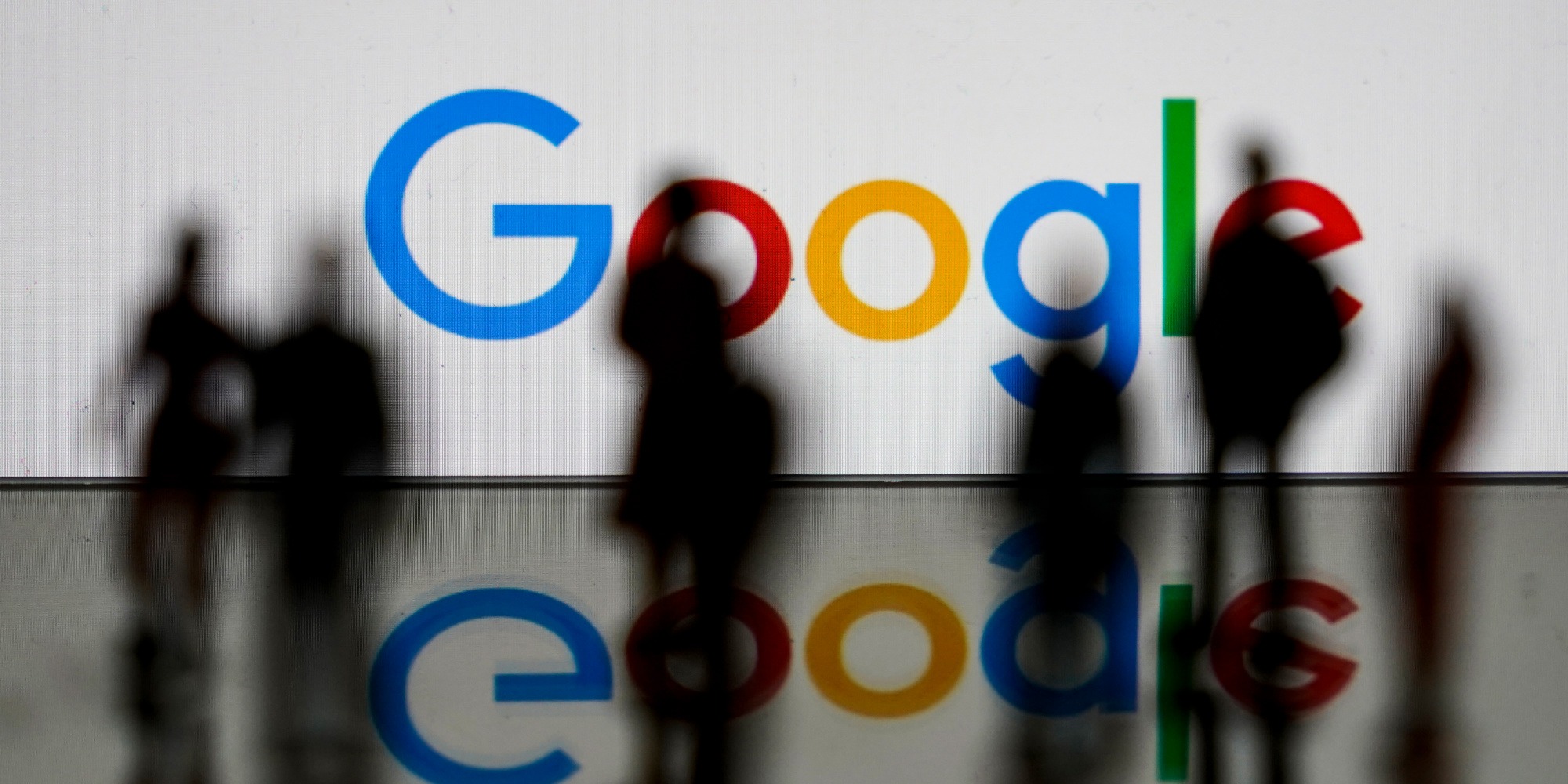 Google will test a new advertising targeting system, the "FLoC", from the second quarter of 2021. Users will be divided into groups according to their areas of interest, and no longer individually as is currently the case with third-party "cookies".

This new system should improve respect for the privacy of Internet users.

Google wishes to reassure the public: it will no longer individually track Internet users once it has abandoned third-party "cookies", these tracers which allow it to sell ultra-personalized advertising spaces, but which bristle the defenders of data confidentiality. .

The online search giant said on Wednesday it will test its new audience group-based ad targeting system with select advertisers starting in the second quarter of this year.

United States: Google suspends political advertising because of the risk of violence

A new model based on groups of people

So-called "third party" cookies are small text files that collect data as you browse, and are used to target users with highly personalized ads.

Synonyms for continuous tracking, they inspire a growing disgust, to the point that Europe and California, in particular, have adopted laws to better protect the confidentiality of personal information.

"Today, we are explicitly saying that once third-party cookies are deleted, we will not build alternative identifiers to track individuals as they surf the web, nor will we use them in our products." David Temkin, head of advertising products and privacy at Google, said in a statement.

The Californian group is working on a different system, supposed to improve privacy.

Instead of targeting Internet users individually, advertisers will target audience segments - the "FLoCs" - comprising hundreds or thousands of people.

Google will define these segments based on user navigation.

"Individuals will be hidden in crowds of people who share similar interests," said David Temkin.

Around 116.7 billion advertising revenue for Google in 2021

With its neighbor Facebook, the two companies have imposed the economic model of large platforms that provide free services against the more or less explicit collection of information from their users.

David Temkin acknowledged that "the proliferation of personal data among thousands of companies, usually collected by third-party cookies" has led to an "erosion of trust".

The senior official even quotes a study by the Pew Research Center, according to which more than 80% of Internet users consider that the potential risks of collecting their data outweigh the benefits.

"If digital advertising does not evolve to address people's growing concerns about their privacy and how their personal identity is used, the future of the free and open web is threatened," he said. he adds.