444 new corona19 confirmed yesterday rose to 400 again. The number of inspections increased immediately after the holiday season, and the group infection of foreign workers in Dongducheon, Gyeonggi-do seems to have had an effect. 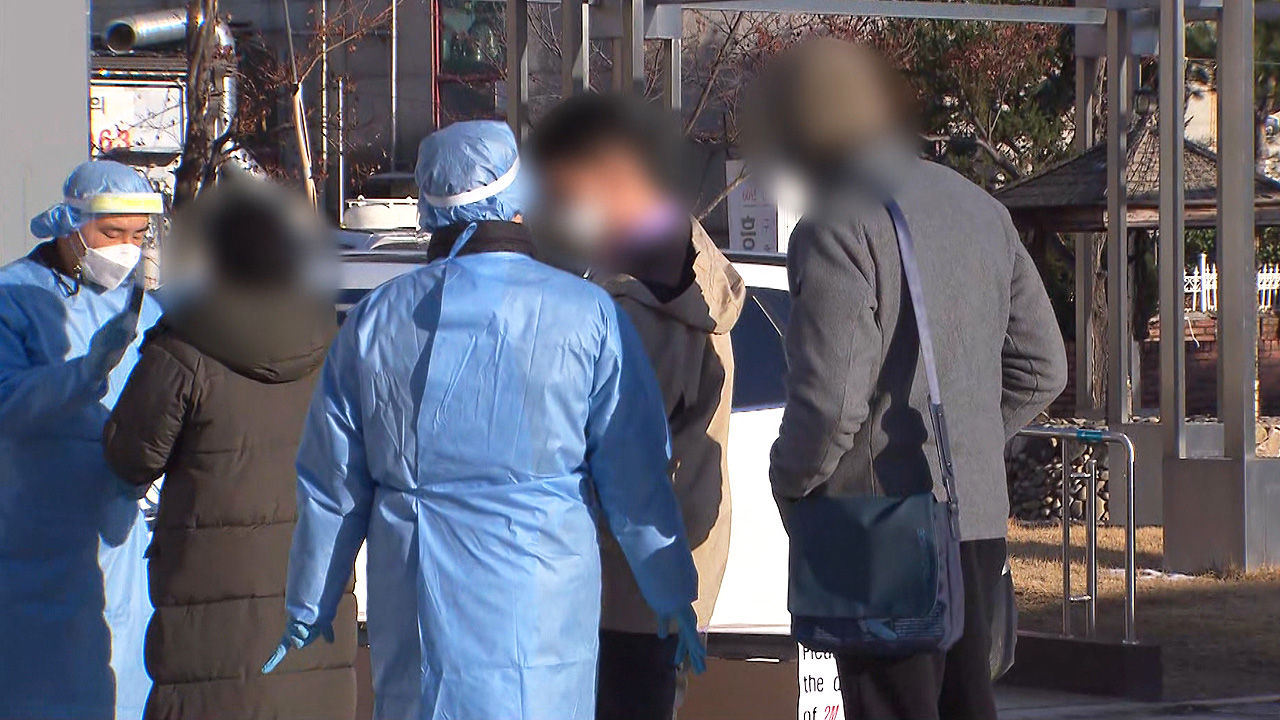 The number of inspections increased immediately after the holiday season, and the group infection of foreign workers in Dongducheon, Gyeonggi-do seems to have had an effect.

There are 17 temporary screening tests to detect group infections of foreign workers early, and about 100 confirmed cases were confirmed at Dongducheon Temporary Screening Tests.

The health authorities are concerned about the situation where the number of new confirmed cases has stagnated in the 300-400 range, and decided to strengthen preemptive inspections for high-risk workplaces.

Response to fake news related to the Corona 19 vaccine will also be strengthened.

In each provincial police office, a dedicated agent has decided to monitor fake news and monitor false information through a cybercrime reporting system.

The Korea Communications Commission has established an anonymous bulletin board for fake news.

Vaccination for the elderly over the age of 65, which has been delayed until additional data are obtained, is also expected to accelerate.

Based on the actual effectiveness of vaccinations identified in Scotland, the decision of several European countries to review the expansion of vaccinations has had an impact.

[Sae-Kyun Jeong/Prime Minister: As new research results are released and policies of each country are changing, the Korea Centers for Disease Control and Prevention is encouraged to gather expert opinions on this once again.] The Korea

Centers for Disease Control and Prevention reported that 63,000 people per day received the Corona 19 vaccine. That's right, the cumulative number of inoculations was 87,428.