Donghae·Seoul Yangyang Expressway Vehicles Get Out of Isolation... Resumption of traffic 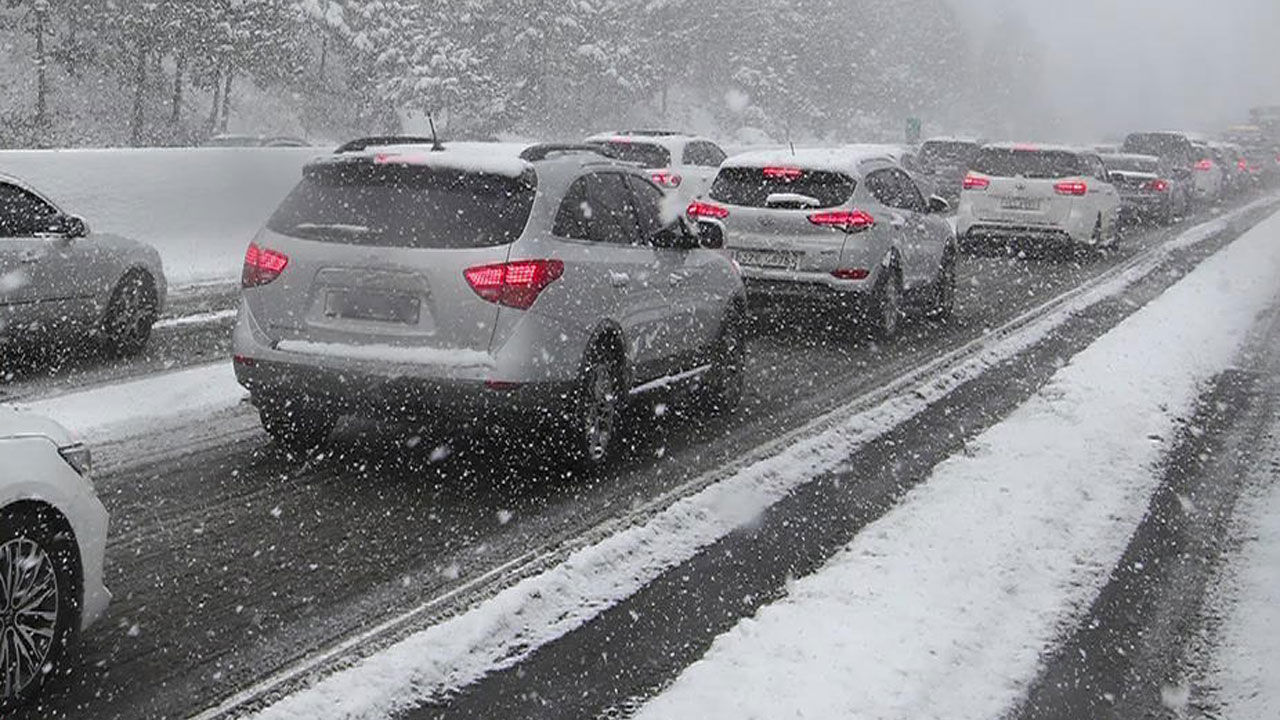 Vehicle traffic, which had been stopped in some sections, such as the Donghae Expressway and Seoul Yangyang Expressway, which were heavy snowfall in the Yeongdong area of ​​Gangwon-do, resumed.

According to the Korea Expressway Corporation's Gangwon Headquarters, as of today (2nd) at 0 am, the traffic of isolated vehicles on some sections of the Donghae Expressway and Yeongdong Expressway has resumed.

The 2km section from Nohak 1 Bridge to Nohak 2 Bridge in the direction of Samcheok on the Donghae Expressway was in an isolated state until an hour ago, vehicles stopped coming and going due to heavy snowfall.

With a lot of snow from yesterday morning, the entrance of the Sokcho Interchange section of the Donghae Expressway and the Bukyangyang Interchange section from 4:40 PM was completely controlled, and hundreds of vehicles were isolated in some sections such as Nohak 1 and Nohak 2 Bridges.

A lot of snow fell in a short period of time, and vehicles returning home after the outing were crowded at the same time.

Snow vehicles and equipment were also tied together in isolated cars.

However, as the snow removal operation accelerated, the traffic of vehicles that had been confined for more than five hours became possible after controlling some of the crossings of the Donghae Expressway.

In addition, vehicle traffic has resumed and is moving slowly around the Western-Yang Interchange area toward Seoul on the Seoul Yangyang Expressway.

The road management authority put in 160 snow removal equipment to clear the snow, and about 200 soldiers from the 8th, 23rd, and 102nd armored brigades were also put into the heavy snow scene to help with snow removal by pushing the slippery vehicle from behind. .

Currently, about 8km of vehicles are traveling slowly in the area of ​​Nadeulmok, Pyeongchang-myeonon, toward Incheon on the Yeongdong Expressway due to heavy snowfall and contact accidents.

Traffic control of vehicles entering and leaving the Donghae Expressway continues, and the 1km section of the Yangyang Intersection is still showing a frustrating trend as vehicles have stopped.

Control of five mountain roads in the province, including Hangyeryeong and Misiryeong, where roads were controlled due to heavy snowfall, is also continuing.