Kim Mo, a former national horseback riding national, was arrested for threatening a woman who broke up with secret photos and videos. There are seven charges against Kim. 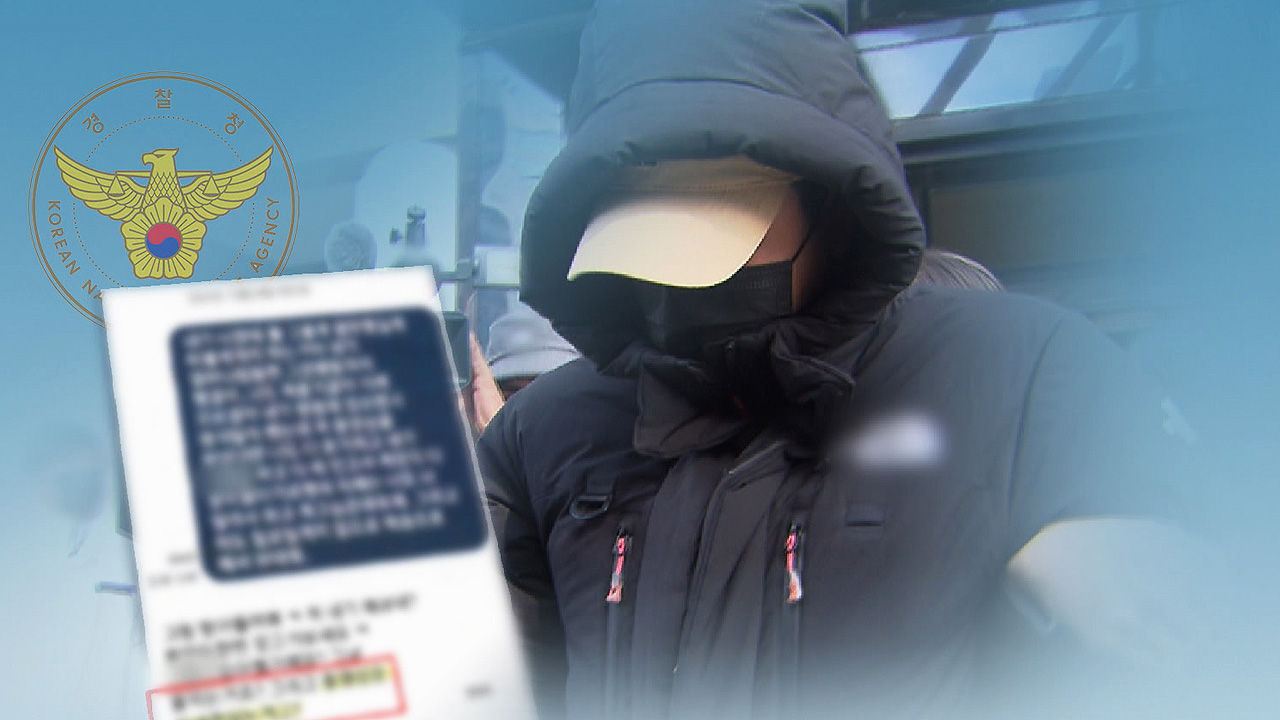 Moo Kim, a former national horseback riding team, who is accused of threatening a woman who broke up with secret photos and videos has been arrested.

There are seven charges against Kim.

Mr. Kim, who was active as a child actor and then became a horseback riding player, served as the national team, and sent photos and videos taken without consent to a woman who broke up and harassed for a long time.

Even threatened to send the film to her family and acquaintances, the woman even made extreme choices.

However, Kim explained that it was only a joke to the reporters.

[Kim Mo: We were just kidding each other.

police who have investigated the case applied 7 charges to Mr. Kim, including blackmail and blackmail.

There was also a charge of tearing off about 140 million won from women and using some of them for gambling, even though they were not willing to pay them back.

Yesterday (24th), right after the warrant examination, Mr. Kim, who came out covering his face with a hat and mask, was silently unanswered.

[(Do you admit the charges of threatening with pictures taken without consent? (Pictures) You asked for 100 million each, but do you still think it is a joke? Is there anything else to say to the victim?)…

court issued an arrest warrant for Mr. Kim and said, "There is a fear of escape because the crime is serious and the crime is bad."

Kim, who has been teaching young students at a horseback riding ground in Gyeonggi-do, stopped going to work right after the SBS report on the 4th.

[Equestrian Course Staff: It's all gone.

(Kim and student) Everyone broke up.

police announced that they would send Kim to the prosecution sooner or later with a prosecution opinion.