From beaten to cigarette light... "I ignore my mother because she is a foreigner"

In Ulsan, a middle school girl was assaulted several times by her peers. He said he suffered from bullying for a long time because he is a student from a multicultural family, but his body and heart are deeply hurt. 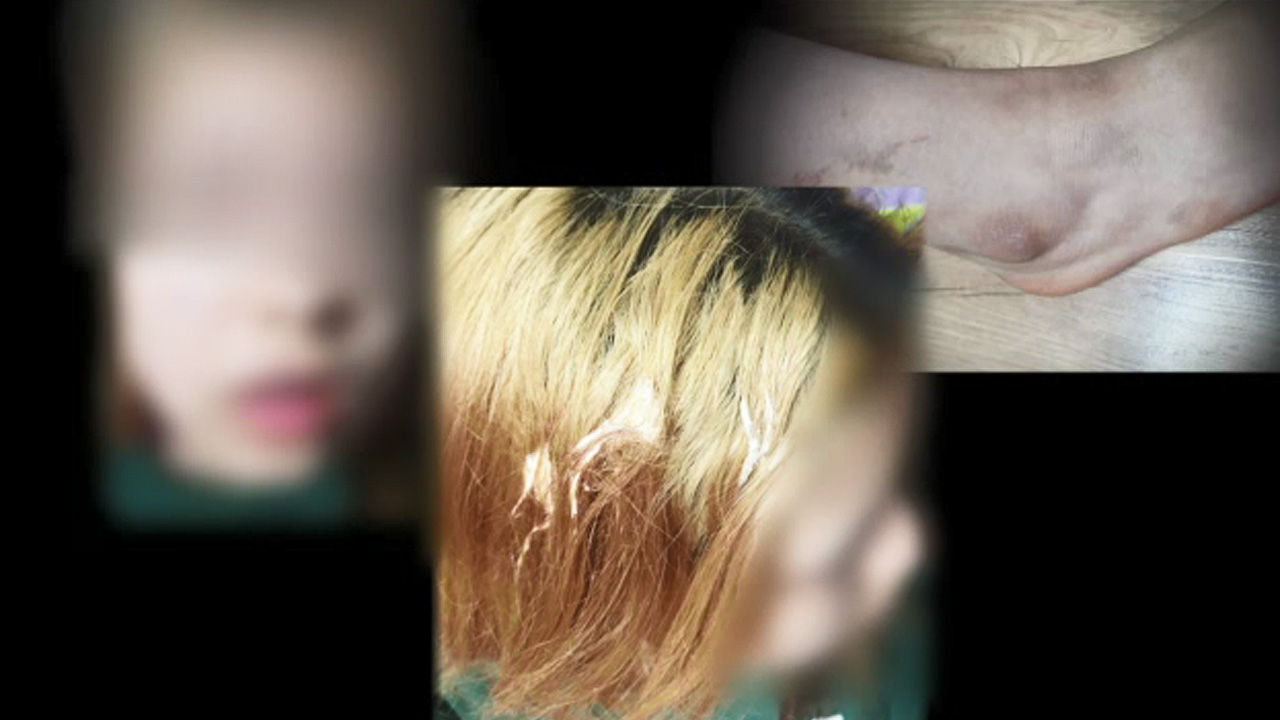 Ulsan, a middle school girl was subjected to group assault by students her age several times.

He said he suffered from bullying for a long time because he is a student from a multicultural family, but his body and heart are deeply hurt.

This is UBC Bae Yoon-joo.

Gum is stuck on the hair, and the marks of nosebleeds and spills are clear on the pants.

This is after A, a child from a multicultural family, was assaulted by middle school students her age two days ago (21st).

Middle school student A, on the roof of this building, confessed that she had been gang assaulted by six older sisters she used to know.

The face and stomach were struck, and the act of holding the back of the hand with a cigarette light or burning the hair with a lighter continued for 30 minutes.

Ms. A is admitted to the hospital for treatment.

[Damaged student: Two older sisters squeezed my hair while pouring drinks and coffee on their heads, and shakes my hair to bleed all my nose...

Ms. A said she wanted to move because she had suffered from the same students who had been beaten or stolen her clothes.

[Father of victim student: The mother is a foreigner and the appearance is so exotic that the kids bother me so much...

I want to move my house right away because my child is hit like that.

I want to move to my child's school...

The police are proposing personal protection measures to Miss A for fear of retaliatory assault, and are investigating the accused students of gang violence.