[Q&amp;A] AstraZeneca vaccine is safe? Is it effective for mutation?

Medical reporter Cho Dong-chan is here. Q. Is it safe? [Cho Dong-chan / Medical reporter: AstraZeneca vaccine is as safe as other vaccines such as Pfizer and Modena, and the Korean government has repeatedly emphasized.] [Sae-Kyun Jeong/Prime Minister: There is no problem with safety. 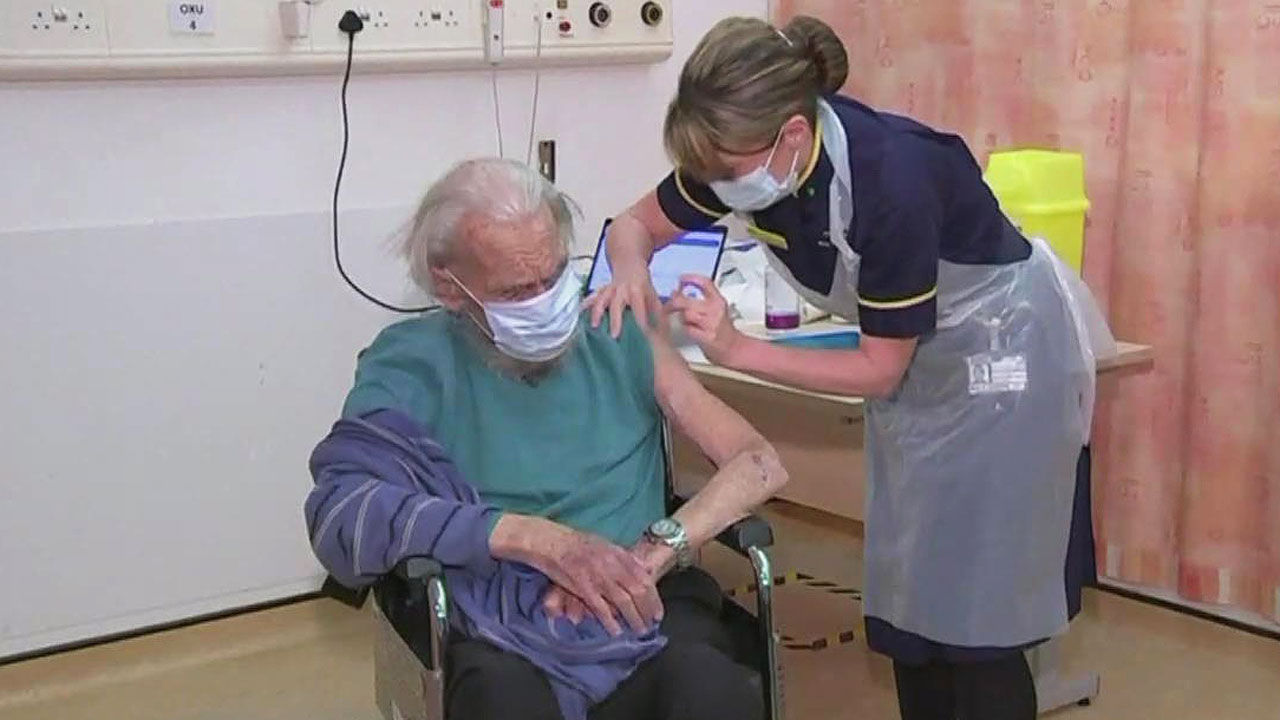 [Dong-Chan Cho/Medicine Reporter (Specialist): AstraZeneca vaccine is as safe as other vaccines such as Pfizer and Modena, and the Korean government has repeatedly emphasized.]

It was approved in over 50 countries around the world, and a few days ago, the World Health Organization (WHO) also approved emergency use...

[Dongchan Cho/medical journalist (specialist): Avoiding AstraZeneca vaccine because of side effects concerns, it seems like distrust of modern medicine.]

Q. Is it effective?

Let's take a look at the UK corona confirmed graph. The number of confirmed cases from over 60,000 a day last month has dropped to 12,000 this month.

Looking at the reproduction index, which informs the current spread in real time, that is, how many people per person infects. This month, it has fallen from 0.7 to 0.9, which is lower than 1.4 in Korea, which is only 500 to 600 confirmed cases per day.

The British government announced that it was due to the vaccine effect. In the UK, 6.6 million Pfizer and 3 million AstraZeneca were vaccinated. If AstraZeneca had not been effective, this would not have been possible, and the two vaccines are analyzed to have similar effects.]

Q What is the effect on mutation?

However, there are still no studies that have objectively compared which vaccine falls further.

It is necessary to carefully examine the results of studies that AstraZeneca has poor mutagenic defense, but it cannot prevent the mutant virus from entering the body and causing mild symptoms.

But it definitely works to prevent serious or death.

Anthony Pouch, the chief infectious disease expert in the United States, said that the most reasonable measure against mutant viruses is to get a vaccine now.]

[Anchor: If you do not worry, you can get AstraZeneca vaccine, right?]

Transported to Ulleungdo by flying a military helicopter

One day extension of vaccination application