The many culinary uses of canned liquid

Opening a can of preserves and flushing the liquid inside it down the drain is a very common practice. However, there are many reasons (culinary and nutritional) why 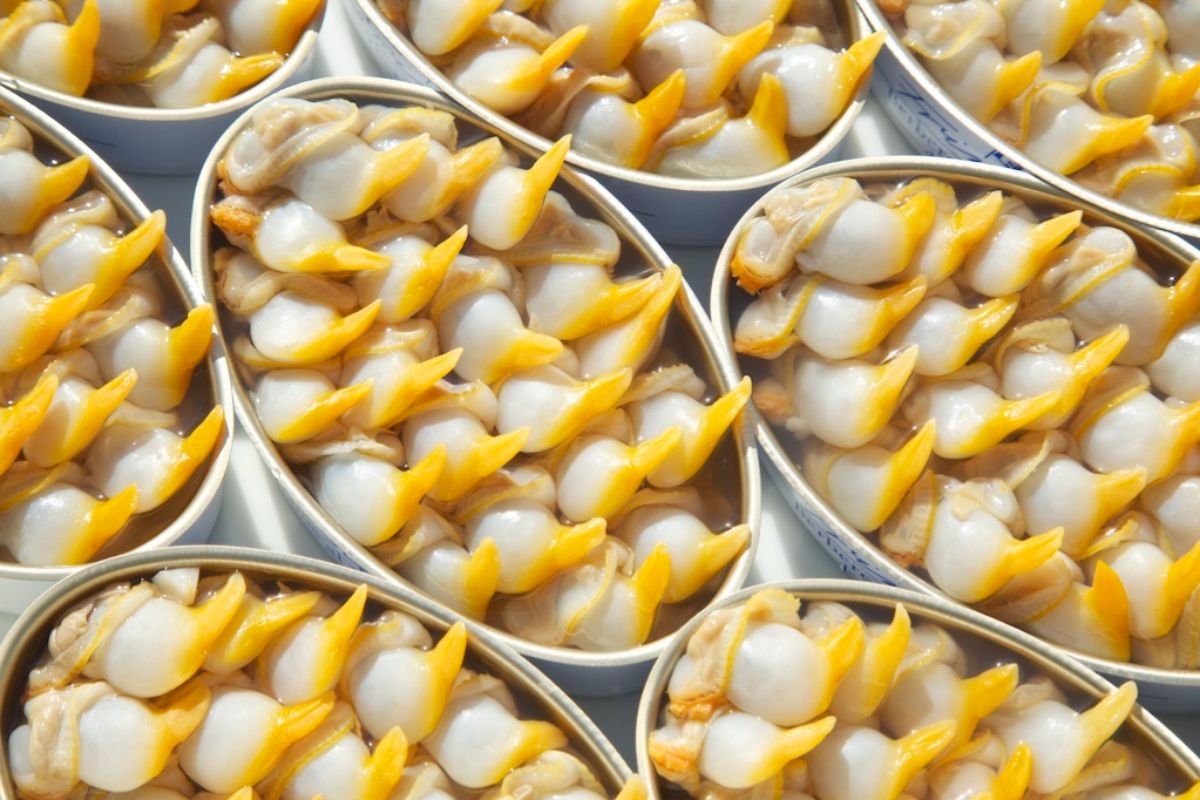 Opening a can of preserves and flushing the liquid inside it down the drain is a very common practice.

However, there are many reasons (culinary and nutritional) why this should not be done.

Contrary to what many believe, the normal thing is that the substance,

the correct name is cover liquid

, does not have preservatives or added fats, but is composed of olive oil or water and salt only, ingredients that can be used later .

Nor should the juice of canned tomatoes, pickled, garlic or lemon be discarded, since its use to prepare different recipes and dishes is very wide.

From the hand of the gourmet Galician canning company Frinsa, we show some of the

many advantages of reserving this liquid

, which the Greeks and Etruscans already used to preserve their products.

The covering liquid serves to protect the food from external agents.

If the entire content of the can is not finished once it is opened, the ideal is to transfer what is not eaten together with its juice to another container and put it in the refrigerator.

If you have your liquid, the product will last a little longer and will not dry out.

If the covering liquid only contains water and salt, as in canned cockles or razor clams, it is in itself a fish or shellfish broth with an intense flavor ready to drink or to be used in any stew or fish soups. add water, along with the preserved broth, to enhance the flavor).

The gelatinous texture of the clam covering liquid can be used to cook different foods, such as pasta (spaghetti al

The olive oil that covers the canned tuna belly allows the production of false butters.

Also, as it is already flavored, it can be added to salads or finish the assembly of other dishes to which a touch of different flavor is added.

The scallop juice is suitable, for example, to complement a steamed fish or to cook dishes like a real caldeirada.

To dress different salads with marine touches, it is advisable to use soft and tasty pickles such as those contained in mussels.

The covering liquid can be easily frozen in the ice cubes that everyone has at home and take it out when they are most needed to dress a dish, as if it were a stock cube.

Opening The Avocado show, avocado fever adds up and goes on

GastronomyThai Emotion: the most exclusive Thai cuisine, now in a delivery version