The Chinese cars are coming, but what do they add?

As if there is no corona pandemic and the sales of new cars are flourishing, one new car brand after another arrives in the Netherlands with great enthusiasm. All these newcomers have one thing in common: they are originally from China. Are these the cars that the Dutch consumer is waiting for? 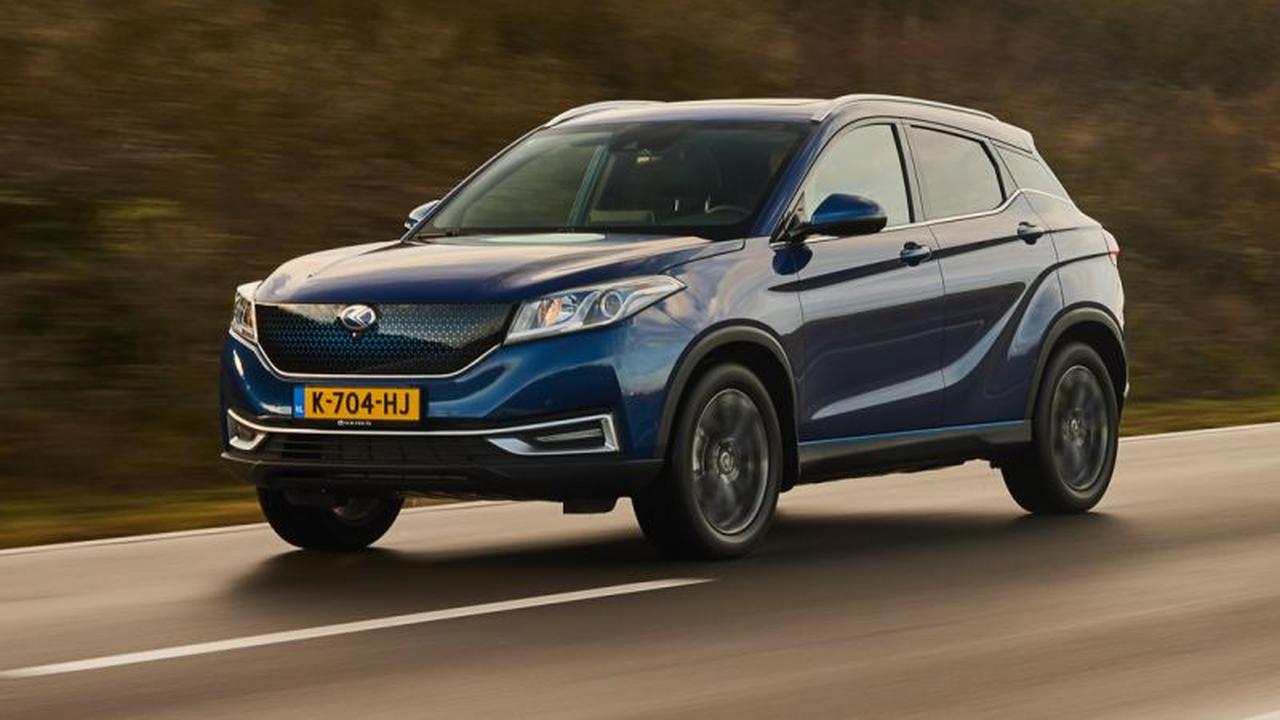 As if there is no corona pandemic and the sales of new cars are flourishing, one new car brand after another arrives in the Netherlands with great enthusiasm.

All these newcomers have one thing in common: they are originally from China.

Are these the cars that the Dutch consumer is waiting for?

To what extent the new brands actually add something to the cars that are already for sale, becomes clear after the first tests that

carried out with them.

In general, the conclusion is: those Chinese cars are certainly not bad, but most will mainly have to rely on their low price.

Above all, they have difficulties to distinguish themselves from the established order.

The question is also to what extent consumers would like to invest 30,000, 40,000 or even 50,000 euros in an unknown brand of which the residual value is the main question.

What will be the depreciation of such a car that has yet to prove itself in the market?

The Chinese MG was the first in the row of newcomers last year.

That brand managed to find a relatively large number of buyers within a short time for its MG ZS, an electric SUV that was put on the market for less than 30,000 euros.

recently put the Chinese Aiways U5 in a comparison test against the Volkswagen ID.3 and Hyundai Kona Electric.

The conclusion was: "The Aiways U5 offers a lot of space for a decent amount, but cannot keep up with the Hyundai and the Volkswagen on any other component. The driving characteristics, interior and multimedia system show too much that this car manufacturer is just taking its first steps on the road. international stage. No shame. We are curious what Aiways has in store in the future. "

The Polestar 2 beat the Tesla Model 3 in a comparison test by Autoweek.

The Polestar 2 beat the Tesla Model 3 in a comparison test by Autoweek.

The Chinese Polestar 2, family of Volvo, is different.

In a comparison test by

the Tesla Model 3: "The Polestar is luxurious, with almost all the nice things as standard for a good price. It is fast and lies like a rock on the road. Compared to the Polestar, the Model looks 3 basic and cheap, but it is unbeatable in terms of range, power consumption and charging speed. "

The Chinese brands Lynk & Co and JAC are now also available in the Netherlands and the Seres brand made its debut in Dutch showrooms in recent weeks.

Although Seres also has a branch in California, the parent company is indeed Chinese.

tested the first model available here: the Seres 3. "A newcomer with potential", said

The Seres 3 produced in China is a compact crossover that falls between the Peugeot 2008 and 3008 with its outer dimensions.

In terms of space, an average family can manage just fine.

"The interior does not look bad at first glance. Only when it is subjected to closer inspection, it is noticeable that the quality is not of the level that Peugeot, for example, achieves today. Also the rather slow, not too nice infotainment system without CarPlay. and with some strange translation steps is not immediately a reason to leave the car. If you see the car purely as a means of transport, you can live with it, especially since the specifications of the electric powertrain look good, "said the

The charging options are disappointing

However, the charging options are disappointing: a single phase on alternating current and 55 kW on direct current.

That remains significantly behind what competitors from South Korea or Europe can do nowadays and they often also have a smartphone app to preheat the interior and / or the battery pack remotely, for example, in order to gain action radius.

The tuning of the chassis lacks some refinement: "The Seres 3 is very soft and therefore often very comfortable. If the dampers really have to work, the comfortable impression disappears like snow in the sun. Suddenly the suspension seems and your backbone can take over the rest of the damping. A big lump is the result. Nor does the grip remain and the steering does not offer the feeling of confidence that you would like with 1,700 kilos. Dramatically bad it is none of them, but it is clear that the competition is qualitatively stronger. "

Such a Seres 3 is only available in one version, which is extremely luxurious.

: "This is mainly due to the fact that this is the only version that has six airbags as standard and you will not actually get away with less in Europe. That version costs 37,995 euros and has, in addition to six airbags, a 360-degree view. camera, 18-inch light metal, seat heating, panoramic roof and electric adjustment of the front seats. They are covered with 'animal-friendly leather', for which indeed not a cow has had to die. Unless the cow was made of plastic. "

The Chinese Aiways U5 adds little to everything that is already on sale.

The Chinese Aiways U5 adds little to everything that is already on sale.