As Corona 19 began to spread again, the number of new confirmed cases surged to 500 today, the first day of the Lunar New Year holiday. It recently dropped to the 200-300 level, and yesterday rose to 400, and today it has soared to the 500. 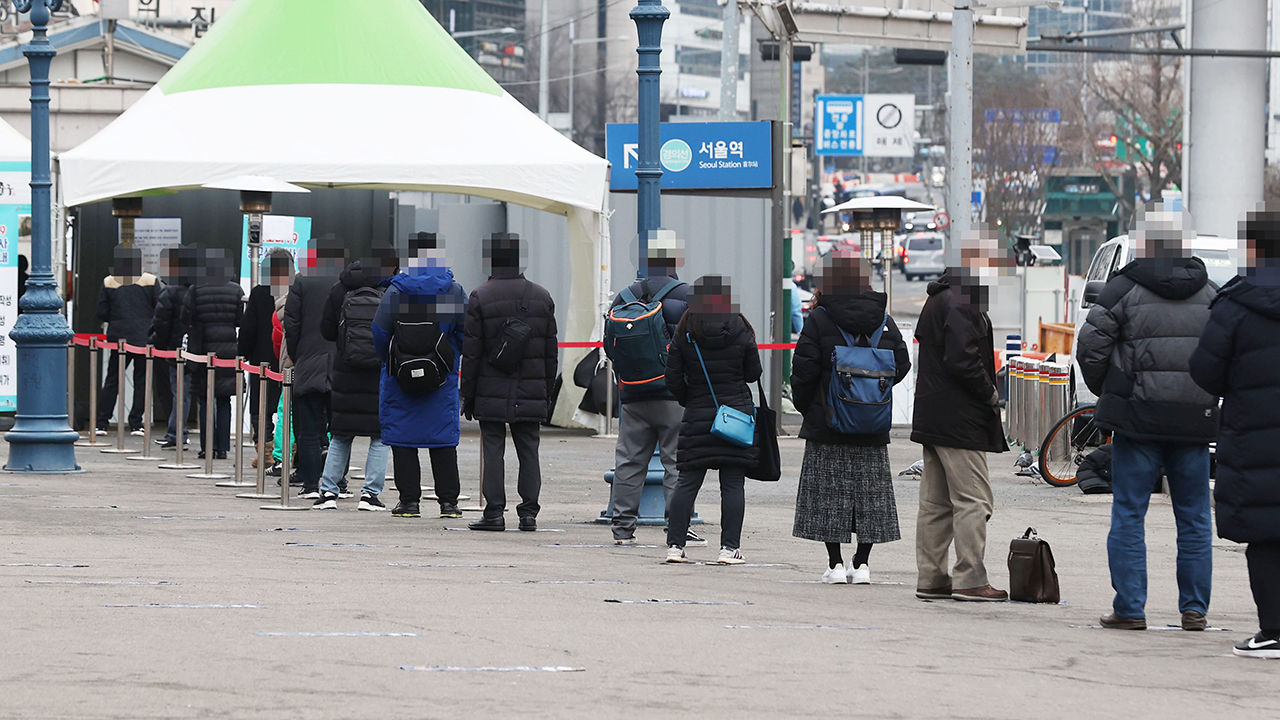 As sporadic group infections, large and small, have occurred in the metropolitan area, showing signs of re-proliferation of Corona 19.

The Central Defense Response Headquarters announced that as of 0 o'clock on the day, the number of new corona 19 confirmed cases in Korea increased by 504 to a cumulative 82,000,434.

The number of new confirmed patients in the 500 units has been in the first two months since the 27th of last month (559), when the aftermath of the group outbreak of the IM mission was at its peak.

The'third pandemic', which started in earnest since mid-November last year, seemed to have calmed down in the new year, but the number of confirmed cases has recently increased again, showing an uneasy appearance.

Looking at the path of infection of the new confirmed patients on this day, 467 people were outbreaks in Korea and 37 people came from abroad.

The metropolitan area, including 177 people in Seoul, 181 people in Gyeonggi, and 25 people in Incheon, accounted for 82% of the domestic confirmed cases.

In the case of major infections, there were a bunch of confirmed cases related to the Yeongsaenggyo Seungri Altar facility and Ohjeong Ability Training Institute in Bucheon, Gyeonggi Province for two consecutive days.

The number of related cumulative confirmed cases is 96.

Meanwhile, the number of confirmed overseas inflows was 37, an increase of 7 from the previous day (30).

Among the confirmed cases, 15 were confirmed during quarantine at the airport or port.

When domestic outbreaks and foreign inflows (excluding quarantine) are combined, 396 people in the metropolitan area, including 183 people in Seoul, 188 people in Gyeonggi, and 25 people in Incheon.