Recruitment is 4 people each, 21 people on the bus... Group tourism quarantine

A person who went on a group tour from Seoul to Jeju was confirmed. There were 4 people to go to Jeju, but after arriving, about 20 people with other people took a chartered bus to go sightseeing. 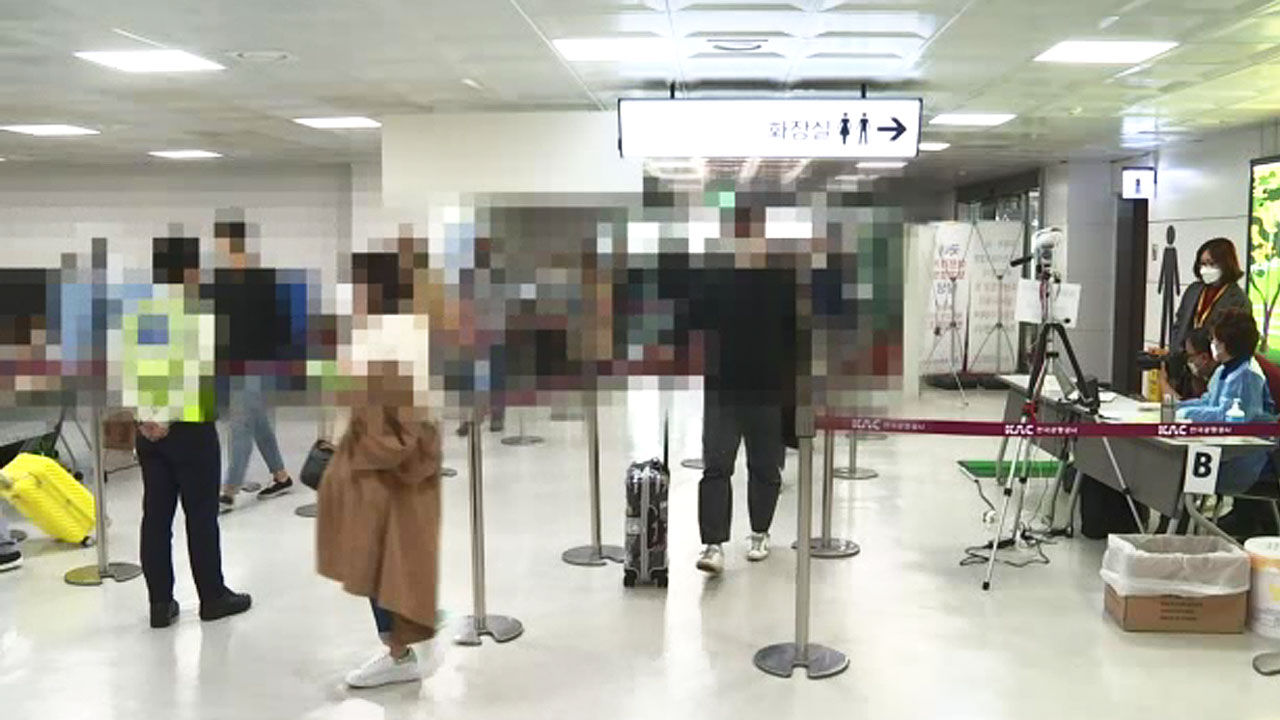 person who went on a group tour from Seoul to Jeju was confirmed.

There were 4 people to go to Jeju, but after arriving, about 20 people with other people took a chartered bus to go sightseeing.

There is also confusion over whether this violates the quarantine rules or not.

Mr. A, confirmed in Jeju, is a tourist from Seoul.

On the 6th, Mr. A came to Jeju with four people, including himself, and went on sightseeing on a 45-seater chartered bus with one guide, one bus driver, and 19 travelers.

The question is whether Mr. A's group tour followed the quarantine rules properly.

Jeju Self-Governing Province states that even if more than 5 people gather on a group trip on the same schedule, it is difficult to see it as a private meeting if they do not know each other.

However, investigations are underway on whether additional quarantine rules are violated, such as using restaurants.

[Jeong In-bo/Jeju Autonomous Provincial Defense General Manager: It is a package product, but there are 21 people in total.

What did these people do when they ate?

If you go all at once and eat even the driver, it would be a violation of the group ban for more than 5 people.]

However, even if you didn't know each other at the time of the tour, many people share the same schedule for several days, so concerns about quarantine still remain.

[Travel industry officials: Since there is no group team itself, it is the only way to generate sales.

It seems that it is inevitable that even two or four people are invited to form and operate a group team.]

Especially, as group tours of this type are expected to occur frequently during the Lunar New Year holidays, additional measures are also required.