'Sak' with familiar hand movements... One party aiming only at unmanned stores

Recently, stores without employees, so-called unmanned stores, are increasing. However, crimes aimed only at such stores are also striking. Reporter Choi Sun-gil covered it. 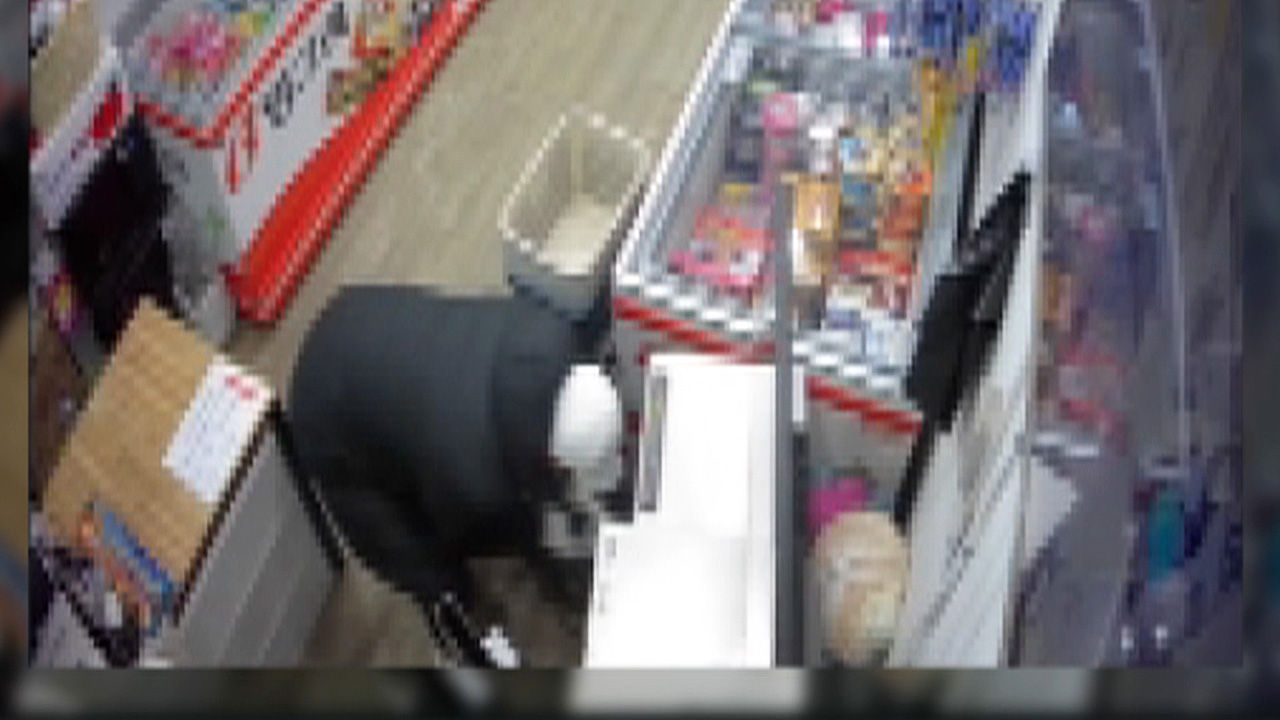 However, crimes aimed only at such stores are also striking.

A man wearing a white hat and a black jumper enters an unmanned ice cream shop.

She pulls out the cashier with the prepared crowbar, then sweeps the cash in her bag and leaves the store.

About 40 minutes later, a man with the same impression reappears at an unmanned ice cream shop 2 km away.

After taking out the cash at the cash register with familiar hand movements, you can even see the room to organize the store.

The damage to the two unmanned stores in one night amounted to 2 million won.

[Damaged Store Merchant: There is an ice cream basket, but it is outside, and when I open it, there is no money in the money box and it is broken.]

Police traveled around 10 unmanned ice cream shops in Seoul and Gyeonggi and captured three people who stole money and goods.

Police believe they were aiming at customers visiting the ice cream parlor making micropayments in cash.

Thieves aren't the only ones ringing unmanned store owners.

Recently, a video of a man in an ice cream display was posted on social media.

They play with ice cream for people to eat, rubbing bare feet.

[Man in the video: Hello.

the case of unmanned stores, the police are recommending that unmanned stores have a system that allows them to enter and enter after identification with a credit card or the like.