Landing casino incident, to whom the 13 billion police discovered? 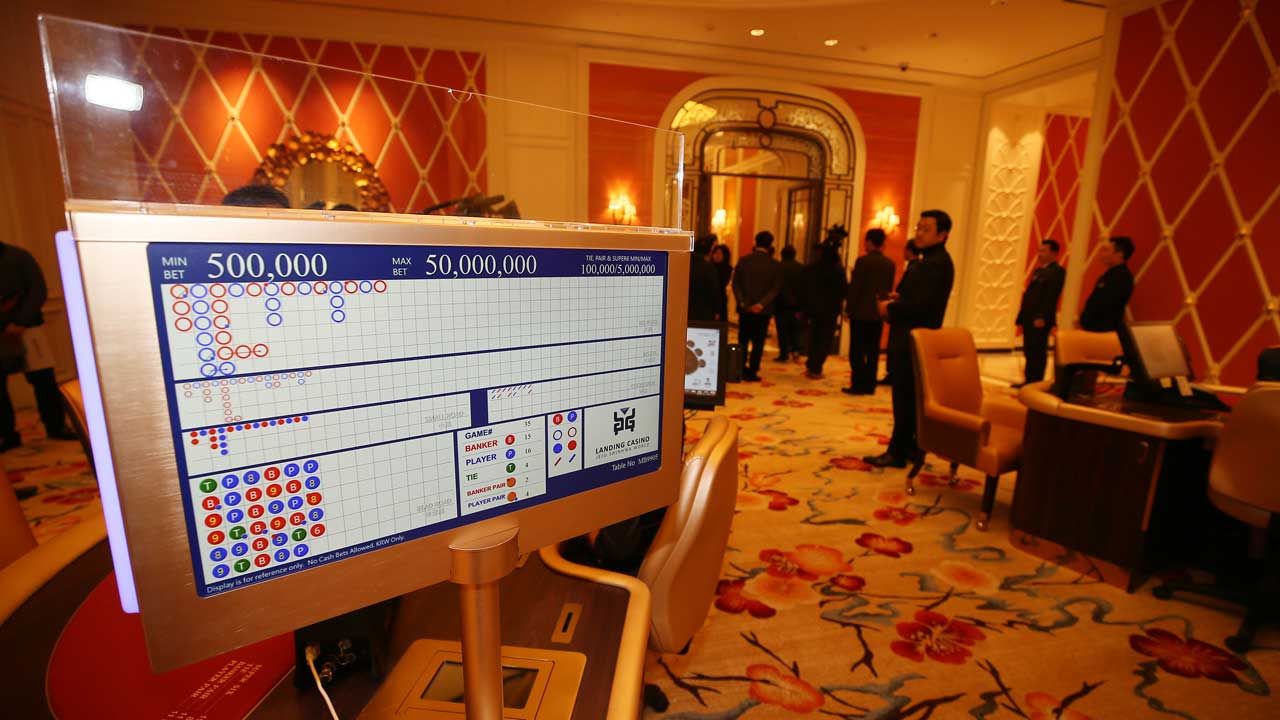 An incident of 14.5 billion won disappeared from the landing casino in Jeju Shinhwa World.

Of these, the police found about 13 billion won.

Who will have this money?

Ramjeong Entertainment, who reported to the police that the money has disappeared from the landing casino, may not have the money.

The Jeju Special Self-Governing Provincial Police Agency is investigating the case of the loss of 14.5 billion won in landing casinos for nearly a month.

During the investigation, the police found an estimated 8.15 billion won, estimated to be part of the money lost from other VIP-only safes in the landing casino locker.

Subsequently, we found about 4.5 billion won in places in Jeju City where Mr. A stayed.

If all of this money disappears from the landing casino, it means that you have found 13 billion won out of 14.5 billion won so far.

Ramjeong Entertainment (Ramjeong), which operates a landing casino, insists that the money is not from the landing casino operation, but from Hong Kong Landing International, its headquarters.

When Ramjeong filed a complaint with the police, Mr. A was charged with embezzlement.

However, the police are in the position that additional confirmation is necessary for the rights relationship of money found in the investigation process.

This is because only knowing the exact source of the money can apply the exact crime charge to the suspect, and it is clear who will return the money found.

It is known that the police are depositing and storing the money they have found at financial institutions in the province.

The provisional part is a system that returns confiscated items as a condition of returning them if they are necessary for police investigation or if they must be submitted as evidence to the court.

However, if the source of the money is not clearly identified, or if the money is not properly generated, it will be decided whether to redeem it to the national treasury or return it to the owner through a final judgment of the court after prosecution.

Eventually, the owner of the money will be different depending on how the police, Ramjeong and Landing International prove the origin of the money.

Earlier, on the 4th of last month, Ramjeong confirmed that the 14.5 billion won in Korean currency he had stored at the casino had disappeared, and sued the police for embezzlement of Mr. A.

Currently, three suspects in this incident, which the police have revealed, are Malaysian executive A (55), who managed funds at the landing casino, a Chinese man B in his 30s who was recently arrested, and C, a Chinese man in his thirties who has already left overseas.

The main suspect, Mr. A, belongs to Landing Casino's parent company, Hong Kong Landing International, and has been in charge of recovering funds from the Landing Casino.

Currently, it has been confirmed that he has departed to another country.

Two Chinese accomplices were known as employees of an agent company that attracts and manages casino customers.