Australian Prime Minister Scott Morrison says Microsoft's search engine Bing could fill the void left by Google withdrawing its search from Australia. He says this on Monday after a conversation with Microsoft director Satya Nadella. 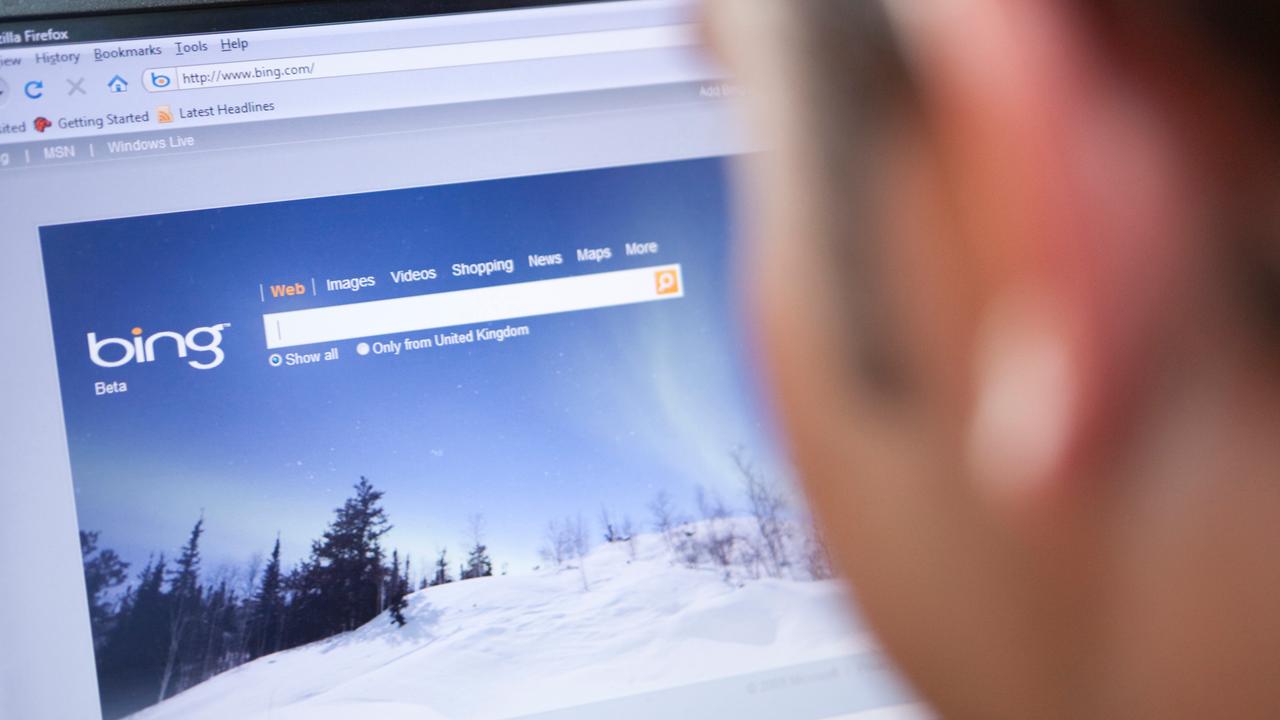 He says this on Monday after a conversation with Microsoft director Satya Nadella.

Google recently threatened to shut down its search engine in Australia over a new code of conduct that would require Google to pay publishers for links to news articles.

The Australian Prime Minister said in a response that he did not respond to threats and that "Australia sets Australia's rules".

Google and Facebook find the bill requiring them to pay for shared news items unworkable.

But according to Morrison, Microsoft says it "has full confidence" that it will be able to cooperate within the framework of Australia.

What exactly Nadella and Morrison discussed is unclear.

A spokesperson for Microsoft confirms that there have been talks, but does not go into details.

"We also recognize the challenges faced by the media sector in recent years due to changing business models and consumer preferences."

Zuckerberg does not change Australia's mind

Zuckerberg "reached out to talk about the media law and its impact on Facebook."

Australian Treasury Secretary Josh Frydenberg called it "a very constructive discussion," but said Zuckerberg was unable to convince him to back down on the bill.

At present, the controversial law in Australia is not yet active.

But it is not the first country that wants Google to pay for the use of messages from newsrooms and publishers.

In France, it has been possible to conclude an agreement between Google and a major publisher to pay for shared articles.

This was done at the insistence of the French competition watchdog.