Bordeaux: seven arrests after a theft of great wines worth 800,000 euros

In Gironde, seven people suspected of having participated in the theft of some 1,600 bottles of fine wines were arrested on Tuesday. The searches made it possible to recover around half of the bottles and to get hold of several thousand euros, weapons and a small quantity of narcotics. 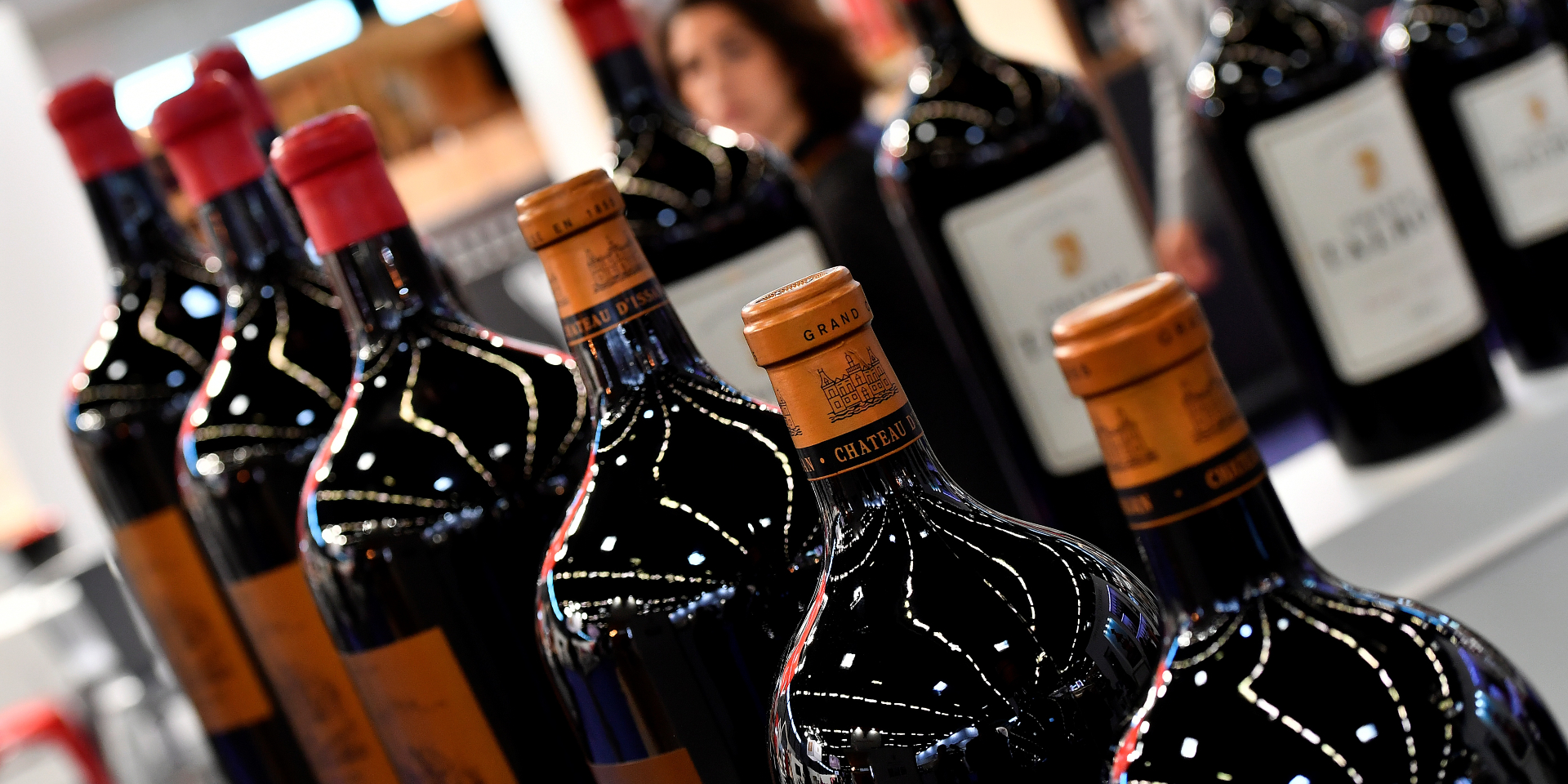 In Gironde, seven people suspected of having participated in the theft of some 1,600 bottles of fine wines were arrested on Tuesday.

The searches made it possible to recover around half of the bottles and to get hold of several thousand euros, weapons and a small quantity of narcotics.

Seven people, including a Chinese, were arrested in the Bordeaux metropolitan area, four of them imprisoned, after a theft in September of Bordeaux grands crus, a booty of around 800,000 euros, half of which could be recovered, AFP learned on Saturday from a police source.

The theft, perpetrated one weekend in September in a merchant's warehouse in Bruges, in the northern suburbs of Bordeaux, involved some 1,600 bottles, including prestigious wines such as Château Latour, Haut-Brion, Petrus.

- Paris: they steal 50,000 euros of wine without setting foot in the cellar

The judicial police investigation made it possible to focus and then to confirm the suspicions on several people, including members of the same family, in various points of the agglomeration, such as Bordeaux, Mérignac, Artigues-près-Bordeaux, Saint- Loubès, Blanquefort.

An operation on several sites Tuesday morning involving about fifty police officers, the Banditry Repression Brigade and the Search and Intervention Brigade in particular, allowed the arrest of seven people, including a woman.

One of the individuals was briefly threatened with a weapon during the arrest, facts which are the subject of incidental proceedings.

A "significant" phenomenon on the Bordeaux square

These suspects, aged in their thirties or forties, with varied profiles, were for the most part known to the police for acts of medium delinquency, theft, concealment, narcotics in particular.

Some may have been associated with the burglary, others with an intermediary role to sell the booty, and the Chinese national, negotiating on the place of Bordeaux, with the repurchase of part of the bottles intended for export.

Four were imprisoned, three others placed under judicial supervision.

- Gironde: how the security forces dismantled a network of thieves of fine wines

Almost half of the loot, or around 800 bottles, could be recovered.

The theft of grands crus is a "significant" phenomenon in the Bordeaux area, with losses that are becoming more important, and now with an export destination, a police source said.

In December, a vast network of theft and concealment of grands crus had been dismantled, during a joint police-gendarmerie operation with 25 arrests in Gironde, Dordogne and in the Loire, involving loot of some 5 million euros.