I reported "more than 100 people gathered in the building"...

Let's take a look at how many missions agencies are running across the country. First, there are 23 educational facilities in 11 cities and provinces nationwide, including 4 in Gwangju, and 17 research institutes are also operating. 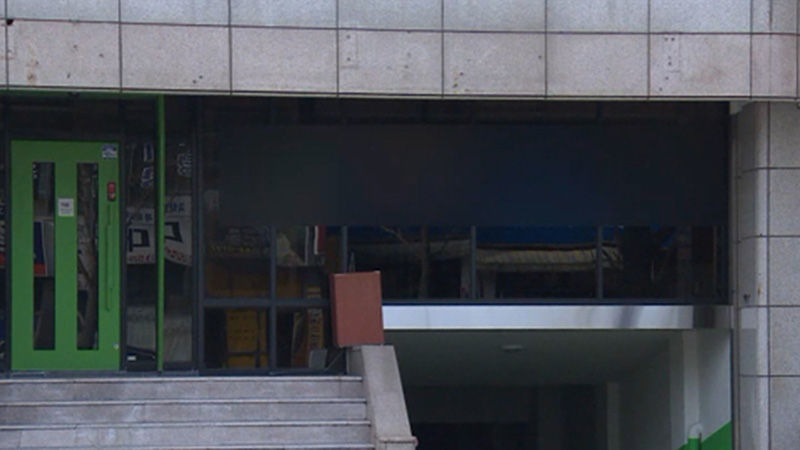 Let's take a look at how many missions agencies are running across the country.

First, there are 23 educational facilities in 11 cities and provinces nationwide, including 4 in Gwangju, and 17 research institutes are also operating.

Many of these facilities are where students eat and sleep together. This is not a school, nor a private academy, but because it is an unauthorized facility, it has been in the blind spot of quarantine.

In particular, in the case of Gwangju this time, it seems dangerous for a group of people to gather and receive education a week before the confirmed person comes out. Even though there was such a report, the authorities did not notice the seriousness.

It is a building in Buk-gu, Gwangju.

On the 20th, a report that about 100 young students were gathered was filed at the Buk-gu Office in Gwangju.

About 100 young students are known to have been educated all day in this empty building.

Only this month, this large-scale meeting lasted for 5-6 days.

[Reporter: If you're big, there were some people who came in hand with your mom and junior high school student, and after getting off the 25-seater bus, another bus came in...

quarantine authorities had violated the quarantine guidelines prohibiting grouping of more than 5 people, but only confirmed that they belonged to the TCS International School in Gwangsan-gu, an unauthorized educational facility, and dismissed them.

Even knowing that they lived in a group, they were not tested.

Six days later, on the 26th, when a group infection occurred at another TCS Ace International School in Buk-gu, Gwangju, a full-scale examination began for international schools affiliated with IM Mission in Gwangju.

During this process, more than 100 Gwangsan-gu TCS students and teachers were confirmed to have been infected.

There are criticisms that the scale of the outbreak could have been greatly reduced if it was first tested immediately.

[Lee Yong-seop / Mayor of Gwangju Metropolitan City: As some of the confirmed cases are identified as daycare workers, the nth infection continues to the children of the daycare center.] The

quarantine authorities only report voluntarily and make mandatory inspections for all camp facilities with five or more people. I have issued an executive order.