Court "Realdoll, it's not a product that hurts customs...import is allowed"

According to the Seoul Administrative Court, the 5th Department of the Administration recently issued a ruling to cancel the disposition of the customs officer of Gimpo Airport, who had recently suspended the import customs clearance of adult female dolls. Adult goods company A tried to import one real doll from a Chinese company in January last year, but the customs at Gimpo Airport held customs because the product was considered a'goods that harm the customs'. 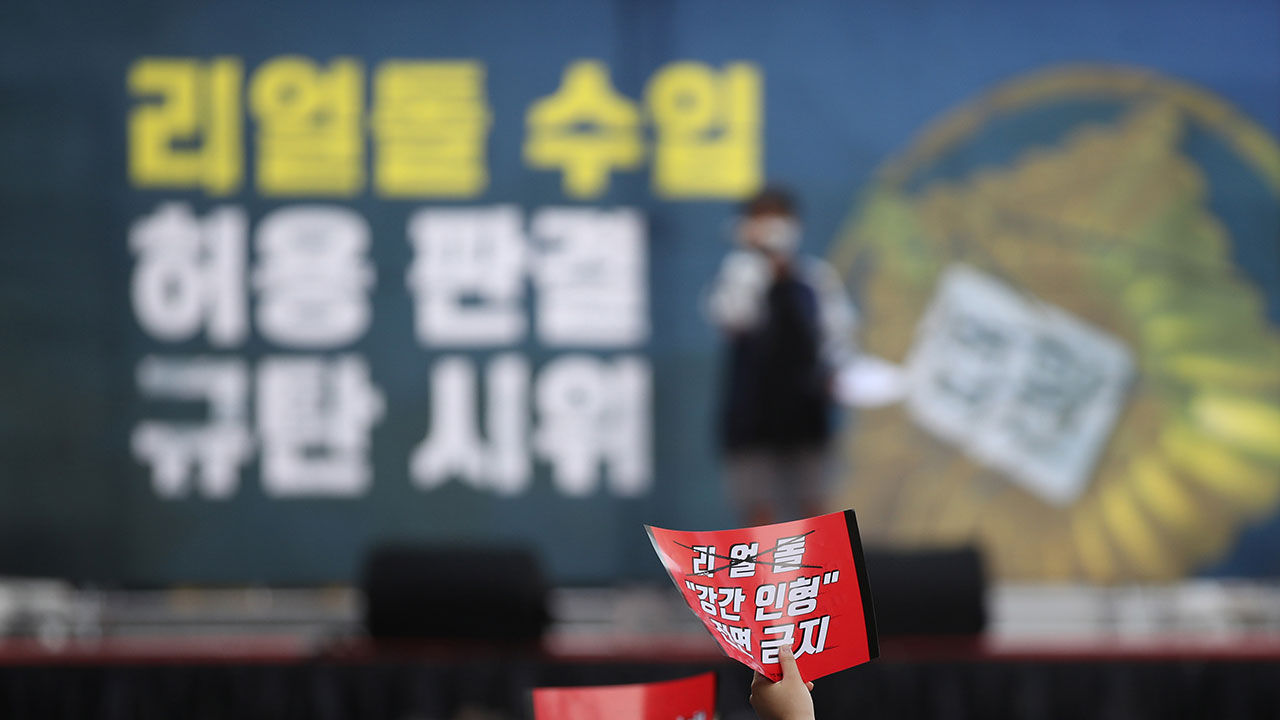 The court judged that so-called'real dolls' (adult products imitating a human body) should be allowed to import because it cannot be seen as harming customs.

Adult goods company A tried to import a real doll from a Chinese company in January of last year, but the customs at Gimpo Airport held customs clearance because the product was considered to be a'product that harms the customs'.

In disagreement with this, Company A filed a request for examination with the Commissioner of the Korea Customs Service and, when the decision was not reached beyond the deadline, filed a lawsuit to cancel the suspension.

The court judged that "this product cannot be regarded as a naked expression of a sexual part or behavior enough to be assessed as seriously damaging or distorting a person's dignity and value," and "does not fall under the customs."

The judge emphasized that "sex instruments are used in very private spaces," and that "not interfering with individual activities in private areas so as to become a state is the way to realize human dignity and freedom."

He added, "A sexual instrument is a tool with the purpose of satisfying sexual satisfaction and has no choice but to realistically embody the shape or attributes of the body. Just because the expression is concrete and naked, it does not mean that it goes against sexual morality." .

The defendant's claim that'the article is too elaborate' did not accept, saying, "Unless it is a special situation, there is little room for confusion with a real person, and it is only a full-body doll with a female appearance."

Earlier, the Supreme Court also raised the plaintiff's hand in a lawsuit for canceling the suspension of import customs clearance filed by a Realdoll importer against customs in June 2019.