An unauthorized facility in Daejeon, where more than 130 patients have been reported so far, was built by a missions organization. The representative is a missionary who used to be a lecturer at an academy and has been building many unauthorized educational facilities since 2018. 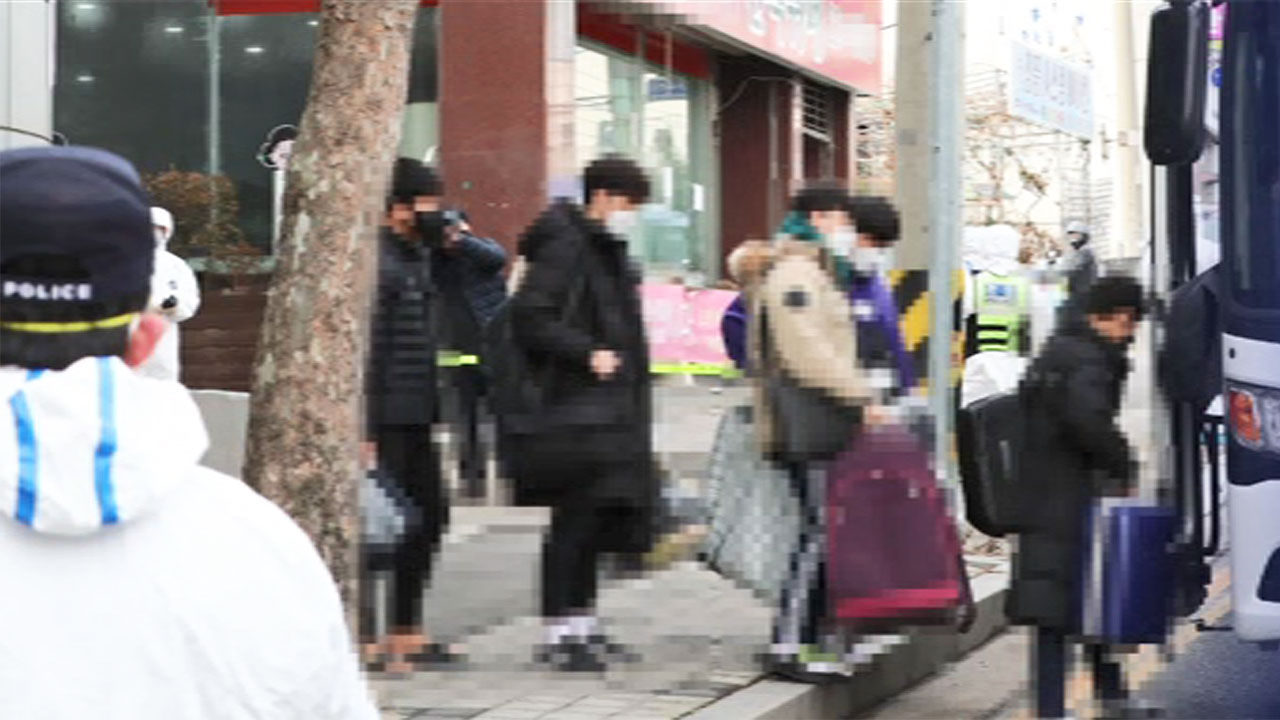 An unauthorized facility in Daejeon, where more than 130 patients have been reported so far, was created by a missions organization.

The representative is a missionary who used to be a lecturer at an academy and has been building many unauthorized educational facilities since 2018.

In addition to Daejeon, as you saw earlier, there are 23 home school-type international schools and after-school schools nationwide. Many of these facilities are connected with churches to live in camps or live in groups.

The problem is that it wasn't a school or academy, so it was missing from the quarantine network.

Moreover, until recently, admissions briefings were held across the country, and as it was confirmed that missions agencies held large-scale religious events last year, concerns are growing whether the number of confirmed cases will continue to increase.

Next is reporter Han So-hee.

This is an online video posted by an unauthorized educational facility of IM Mission.

In the video seen earlier this year, many of the students do not wear masks at all or wear them on their chins.

In August of last year, IM Mission broke the order to restrict assembly of religious facilities and held an event for 300 students from all over the country.

[IM Missionary Representative: My child is dying because of his cell phone.

But the church doesn't do this, so please do something.

I do not save lives, but to save souls.]

Many of these educational facilities are operated in the form of camps in connection with the church.

[TCS International School Official: Comes to class at 9 o'clock, finishes at 5 and learns individually.] (Are you all sleeping here?) Right.

Because I had bed sleeping.]

Some schools are known to hold camp mission camps with more than 100 students.

[Neighboring residents: I heard that they are coming nationwide.

It always seemed to go back and forth...

It is not an academy or school, but an unauthorized facility, so it is out of the quarantine surveillance network.

[Sae-Kyun Jeong/Prime Minister: Please take action against quarantine by considering alternative schools nationwide as one.] The

quarantine authorities have begun a full inspection of the unauthorized educational facilities of IM Mission.