This site of suspected drug use, which we delivered alone yesterday, was also captured through CCTV at the Integrated Control Center. () The police who were dispatched actually missed the man. 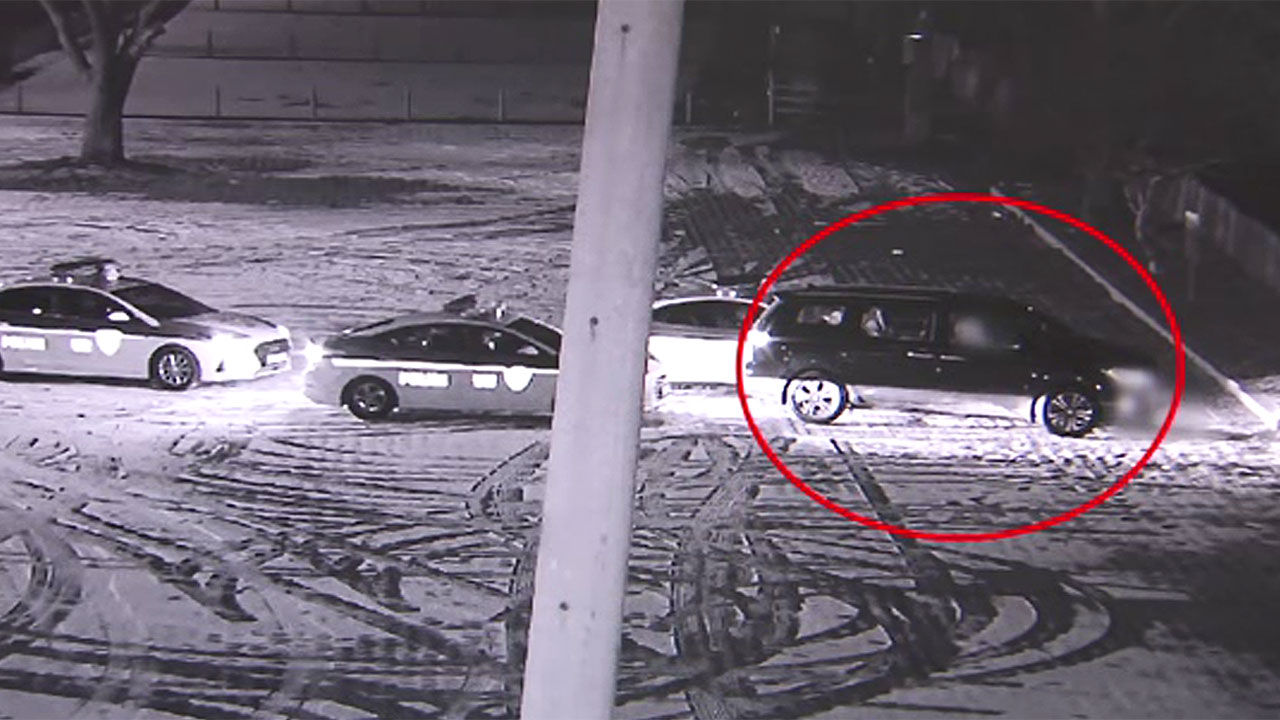 Yesterday (21st), this site of suspected drug administration was also captured by the integrated control center CCTV. (▶ [Solo] "Late night injection in the car"…I got caught on the CCTV TV. ) The police who were actually dispatched missed the man.

The voice of criticism is high for the police's inexperienced response.

A day later, the vehicle was found, but the man has not yet been found.

This is TJB Kim Chul-jin.

Police officers dispatched after receiving reports of suspected drug use.

They miss the suspect vehicle in front of their eyes without even being able to respond properly to the vehicle reversing.

Three patrol cars and six police officers were dispatched, but the scene of missing a suspect due to poor response was recorded on the CCTV screen.

Citizens are accusing them of being an incompetent police officer who is completely unprepared for an unexpected occurrence.

In particular, the parking lot is a place where you cannot get out if you block the exit, but it is questionable whether the police responded properly.

Police hurriedly pursued the fleeing vehicle, but explained that it had stopped unreasonable pursuit for the safety of other vehicles passing in a situation of suspected drug use.

[Police official: I immediately followed it, but the car was going too fast and I missed it.

(I couldn't go there since it was crowded with roads and other cars.) The

police belatedly deployed patrol personnel on 11 major roads, including highways and national highways, but the vehicles suspected of drug use had already been removed.

The vehicle used in the crime was discovered yesterday, one day after the incident, but Mr. A's whereabouts are still unknown.

Whether the situation is prolonged due to the police's inexperienced initial response, citizens' anxiety is also growing.