The man who broke the'Elsa' snowman... Can punishment?

As it snowed a lot, snowmen appeared all over the streets. The snowman in the form of the protagonist of Frozen, which was elaborately made in a cafe, quickly became famous, but after one night someone broke it and even talked about punishment.

Snowmen appeared all over the streets as it snowed a lot.

The snowman in the form of the protagonist of Frozen, which was elaborately made in a cafe, quickly became famous, but after one night someone broke it and even talked about punishment.

This is reporter Cho Hye-won of TJB.

8th, after heavy snowfall, Elsa, the hero of the movie Frozen, appeared in front of a cafe in Daejeon University.

Due to its high degree of completeness, it quickly became a specialty both online and offline.

But that night, a man came up and struck Elsa's head.

A man running away quickly when his head falls.

The cafe owner and staff scooped 15 milk cartons of snow and made it for 5 hours, but it became impossible to see overnight.

[Kim Byung-du/Cafe staff: It would have been nice if many people took pictures together and remembered and retained them, but it would be regrettable that I couldn't do that.]

Unique snowmen and works appeared in various places in the city center, such as Cheomseongdae in Chungnam University

It is coming up from all over the place.

It is not a work of art or has life, but there are many reactions that it is an act that destroys concentricity.

Among these, some opinions say that if a snowman is regarded as a store promotional material, it can be punished as a crime of damage or obstruction based on the willfulness of the actor.

[Gobeomseok / Attorney: snowman was used as a store promotions such as dwaetdamyeon due to the act of tearing a snowman cause the Management suppression of tasks will they be punished for business obstruction]

Singer transferred Mr. kicking a snowman through SNS By posting stories of women who decided to break up with men, they indirectly criticized violence. 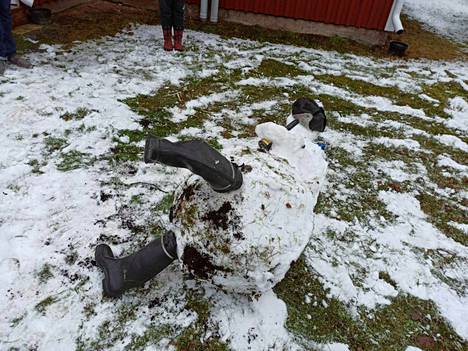 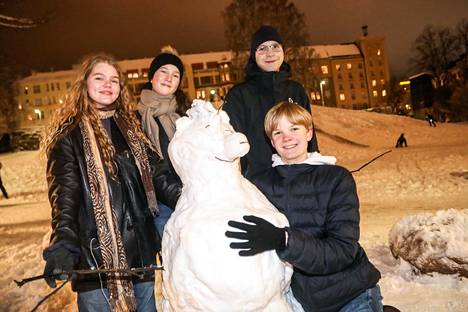 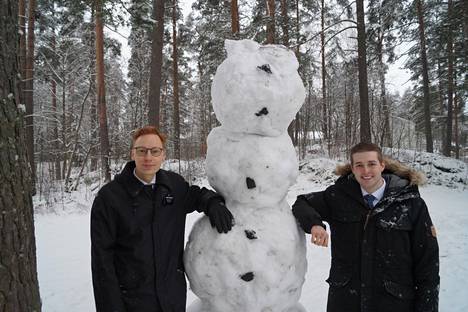 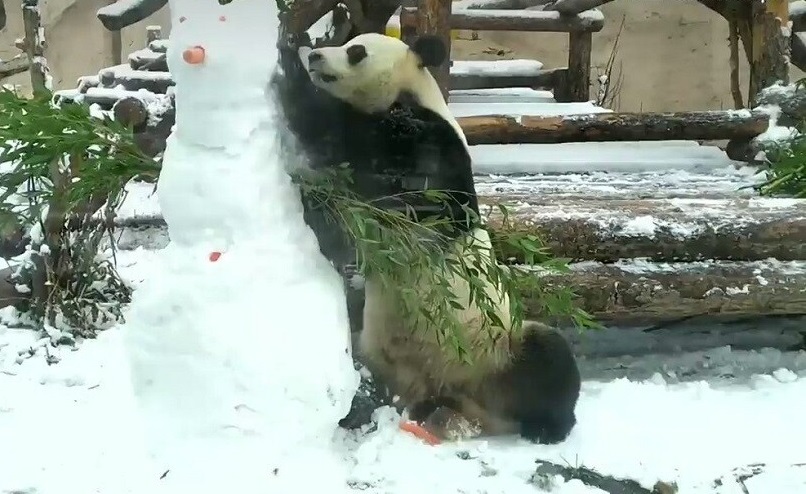