The first trial on the'Jung Ini Case' began this morning and ended a little while ago. The prosecution, who initially applied the crime of child abuse and lethality to both mothers and handed it over to trial, added a'murder crime' today. 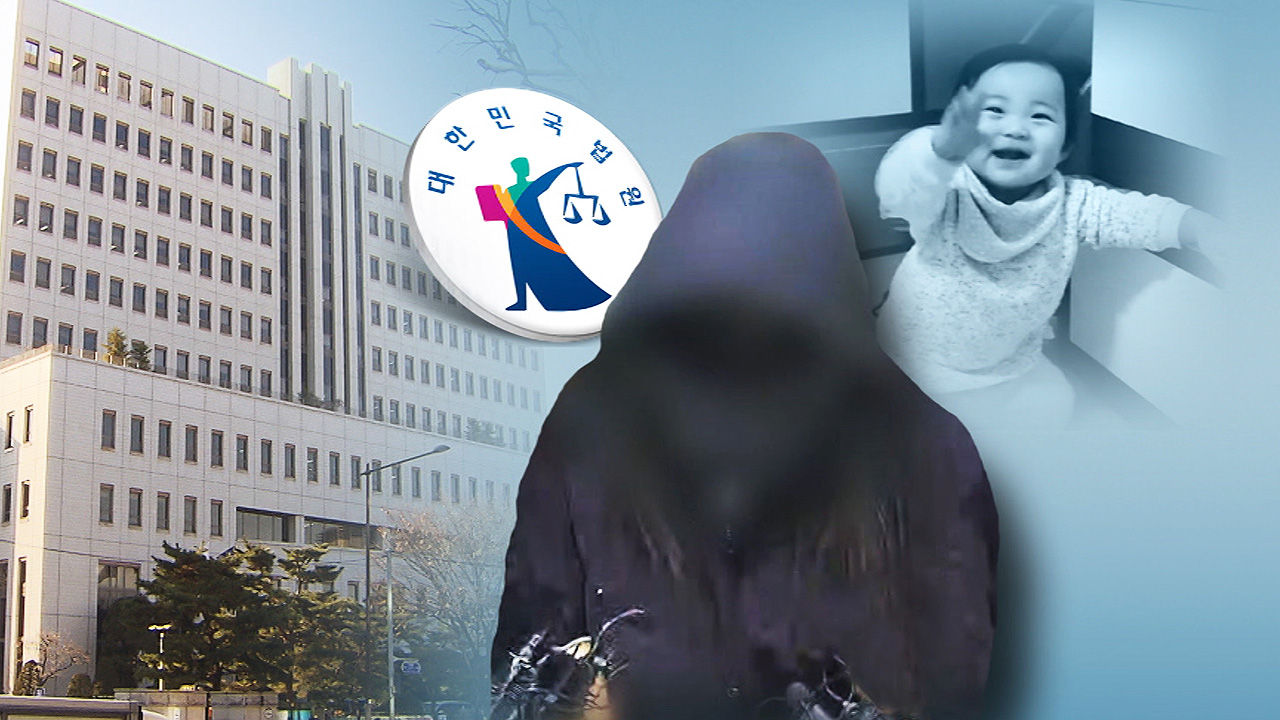 The prosecution, who initially applied the crime of child abuse and lethality to both mothers and handed it over to trial, added a'murder crime' today.

Reporter Kim Sang-min, how was the atmosphere in the courtroom?

Yes, the first trial against Jung In-i's adoptive parents, which started at 10:30, ended around 11:25, about an hour later.

However, about 30 citizens surrounded the defendant's side and cried out, preventing them from leaving, and only about 30 minutes before 11:45, the defendant quickly exited the court.

Citizens, YouTubers, and reporters surrounded the car and knocked on the door.

From the morning around the court today, many reporters and citizens have been waiting for the unconstrained father and adoptive parent lawyers.

Some citizens also protested with a picket urging Jung-in to sternly punish her adoptive parents.

As expected, it was confirmed that the defendant had already entered the building before court work began.

The stepfather, who was only looking at the desk in the courtroom, seemed to steal tears, and the stepmother, who entered the court in shroud, bowed her head throughout the trial without making eye contact with her husband who was being tried together.

end, the crime of murder was applied, right?

Yes, the prosecution, who charged her mother with abusive and fatal charges, filed a revised indictment in today's trial with the addition of'homicide'.

Recognizing that applying strong force to the abdomen would lead to her daughter's death, Jung In-i, who had become weak because of not eating, shook her arms strongly to dislocate, knocked them down, and stepped on them to death.

Looking at the results of the re-evaluation of three forensic experts, it seems that the pancreatic amputated injury must have been deliberately premised.

In addition, the prosecution said that the result of the analysis of the results of the integrated hearing on the defendant was comprehensively reviewed.

'Child abuse mortality' has been left as a preliminary prosecution in case it is difficult to prove the murder. 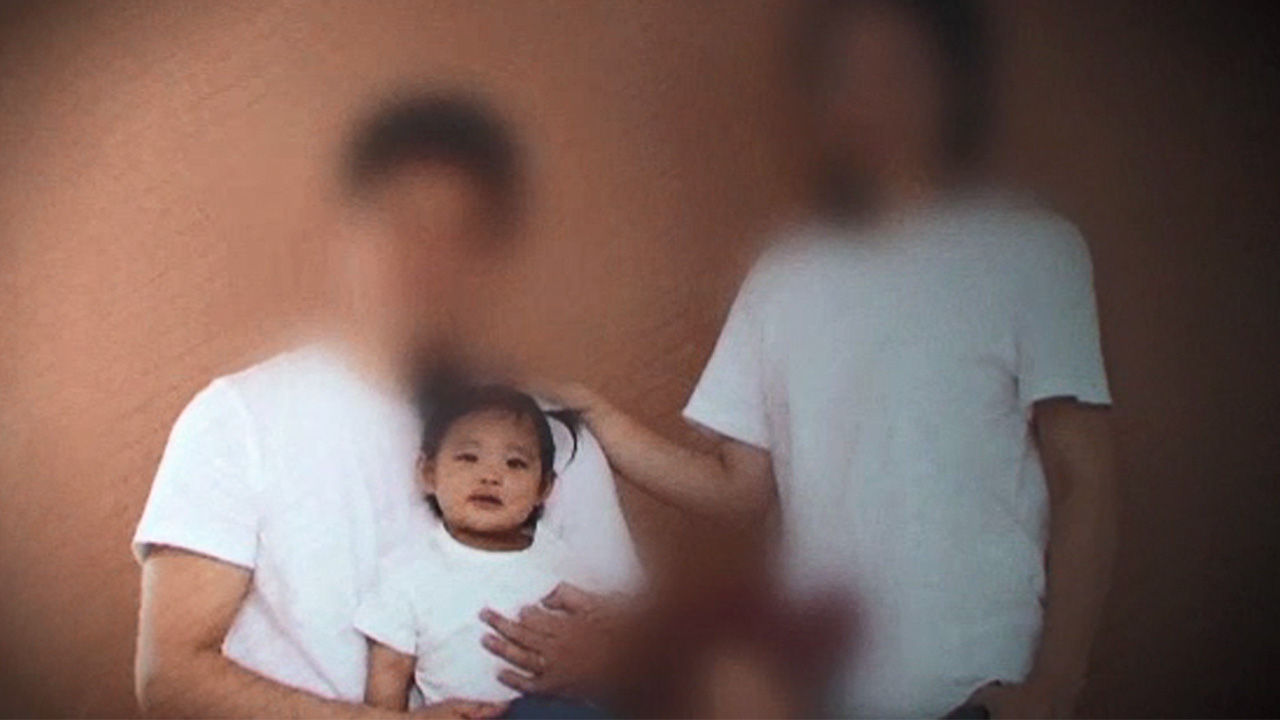 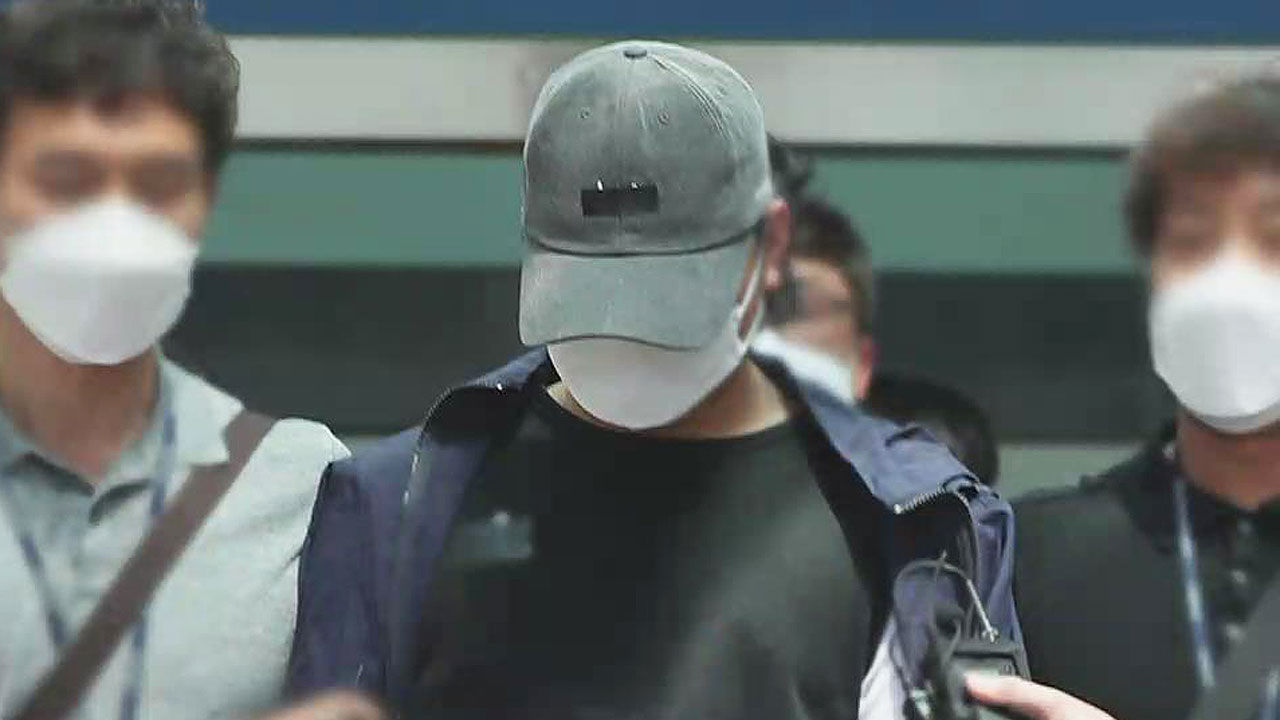 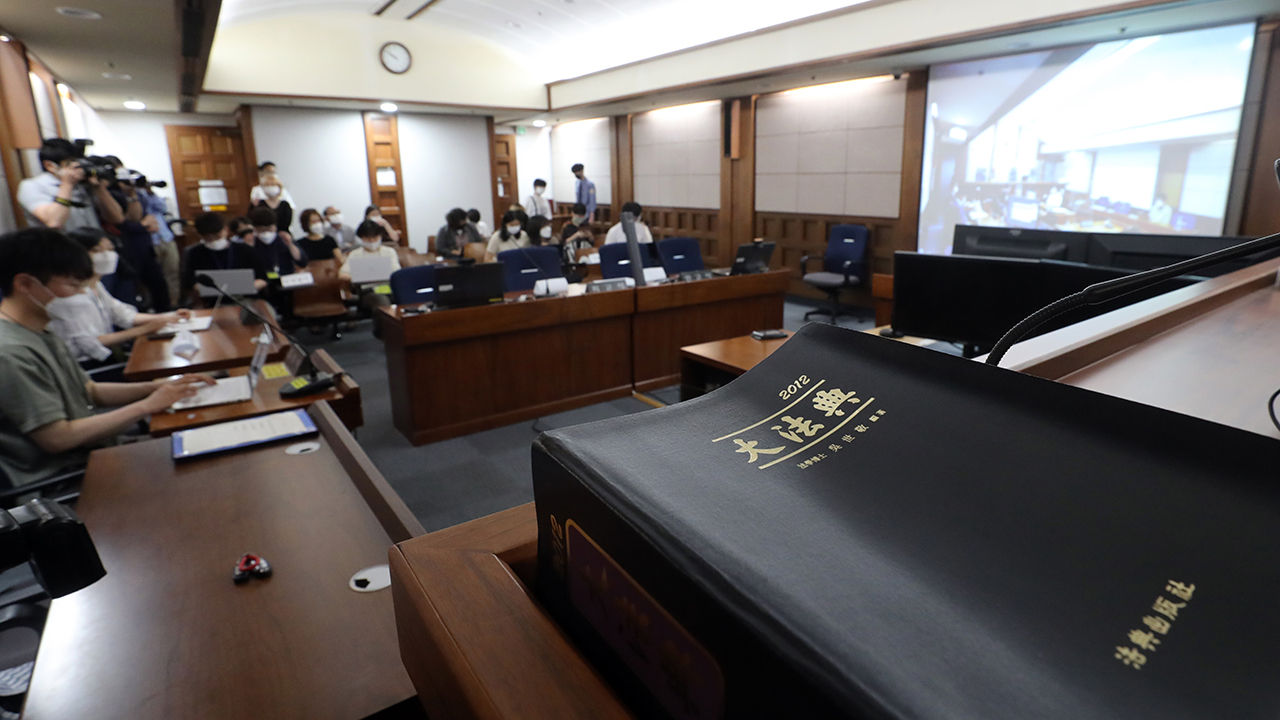 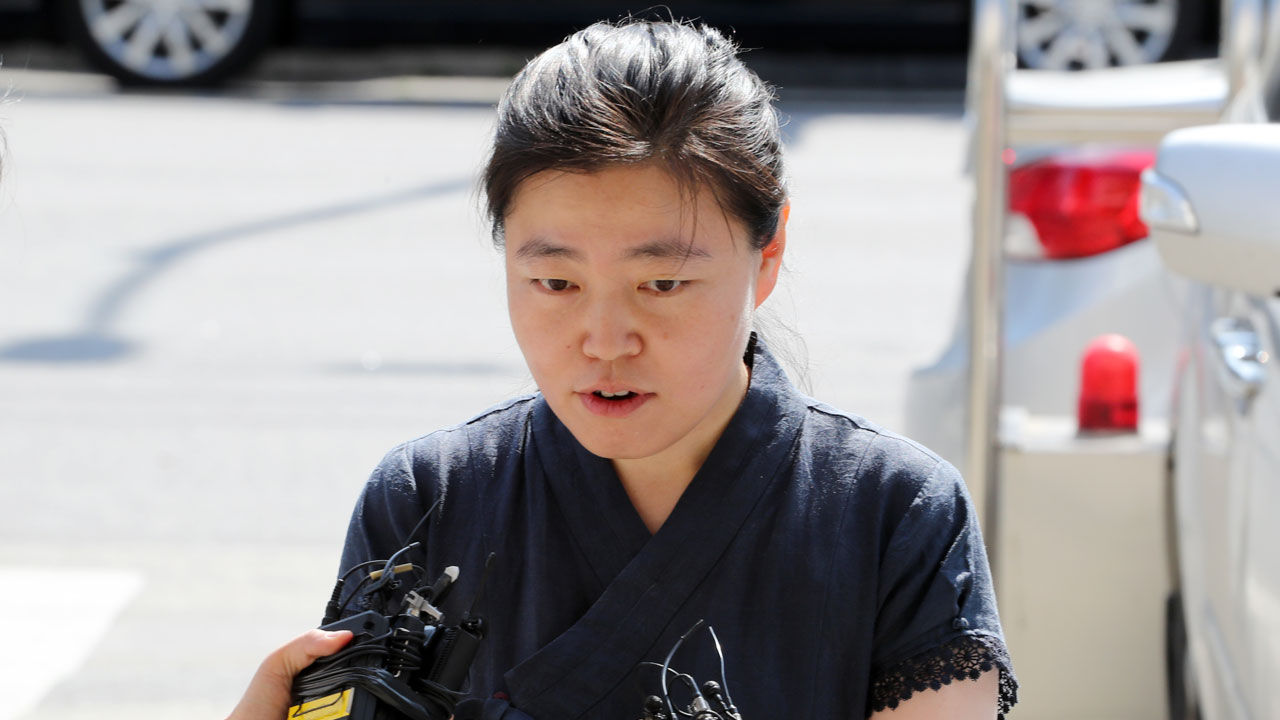