With 562 new corona19 confirmed yesterday, it remained at 500 for the second day. Health officials cautioned that they will reduce the number of confirmed cases as much as possible by this weekend. 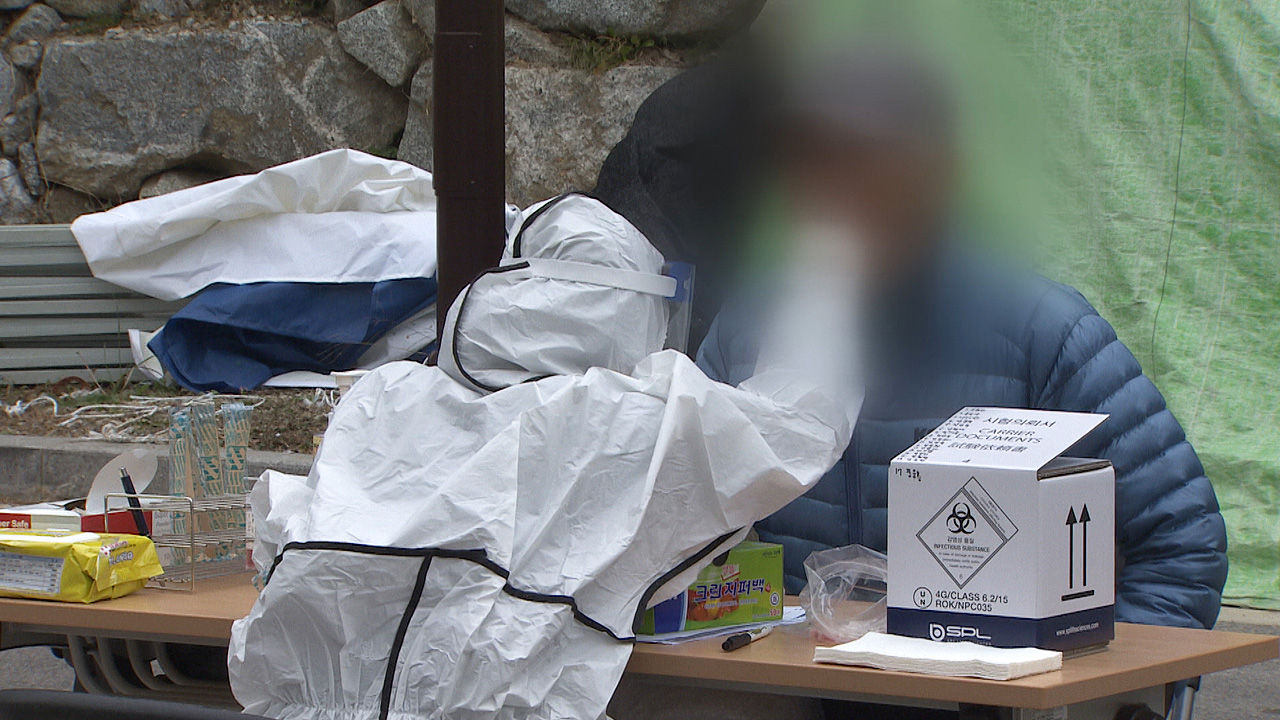 Health officials cautioned that they will reduce the number of confirmed cases as much as possible by this weekend.

Among the new corona 19 confirmed cases that occurred yesterday, 536 cases were infected in Korea.

[Yoon Tae-ho / Central accidents probation Headquarters Defense General Lieutenant: Until one snowy holidays are possible to reduce further large-scale movement expected the number of patients January to 17 ask the haejusigi work together to help decrease trend now is to be maintained;

the government two days He said that the disaster subsidies were paid promptly, and emphasized that speed is also important when it comes to corona 19 vaccination.

[Sae-Kyun Jeong/Prime Minister: Please prepare meticulously by establishing a close cooperation system so that the vaccine will be vaccinated promptly as soon as it arrives, and it will flow like water.]

576 people have been confirmed so far regarding the BTJ Universal Center in Sangju, Gyeongsangbuk-do, and the health authorities are judging that the number of confirmed cases will increase as 70% of the center visitors have not yet been tested.

The National Health Insurance Corporation has announced that it will request remedy for the BTJ National Center for violating the quarantine guidelines, such as rejecting the corona 19 epidemiological investigation.