[Site] The first trial of'Jung In-i case'... "The death penalty" "The crime of murder" before the court

The first trial of a mother who is accused of killing 16-month-old Jung-in for several months of habitual abuse and a father who assisted it begins shortly after. Connect with reporters in the Southern District of Seoul.

Connect with reporters in the Southern District of Seoul.

Yes, after a while, at 10:30, the first trial against Jung In-i's adoptive parents will be held here in the Southern District Court.

Currently, in front of the court gate, members of the Korea Child Abuse Prevention Association are holding a rally to condemn the accused, and there is a very crowded atmosphere with many reporters and police crowds in the building. Everyone waited for the lawyers of unconstrained fathers and adoptive parents, but a little while ago the court I explained that my father had already been in the court before starting work.

As this incident caused social resentment, there have been concerns that violence might happen.

At the request of the court, there are currently a total of 300 people working here, and the lawyers and father are also expected to receive personal protection.

In consideration of the social interest in this trial, the Seoul Southern District Act has established two relay courts in addition to the courts seen here for the first time since its opening, and the competition rate was close to 16:1, with more than 800 people applying for the trial lottery.

was also interested in whether the prosecution would apply the crime of murder.

Yes, the prosecution who initially applied the crime of abuse and fatality to his mother and handed it over to trial has recently been reviewed internally for the application of the homicide, such as receiving the result of a re-evaluation of the cause of death from a forensic expert. The same.

Therefore, it is possible to change the complaint for murder and leave the charges of child abuse and lethality as a preliminary indictment. Life/Entertain 2020-12-31T02:09:25.820Z
"The case of the murder of a female student at the University of Southern Medical University" in the second trial, the defendant sentenced to death 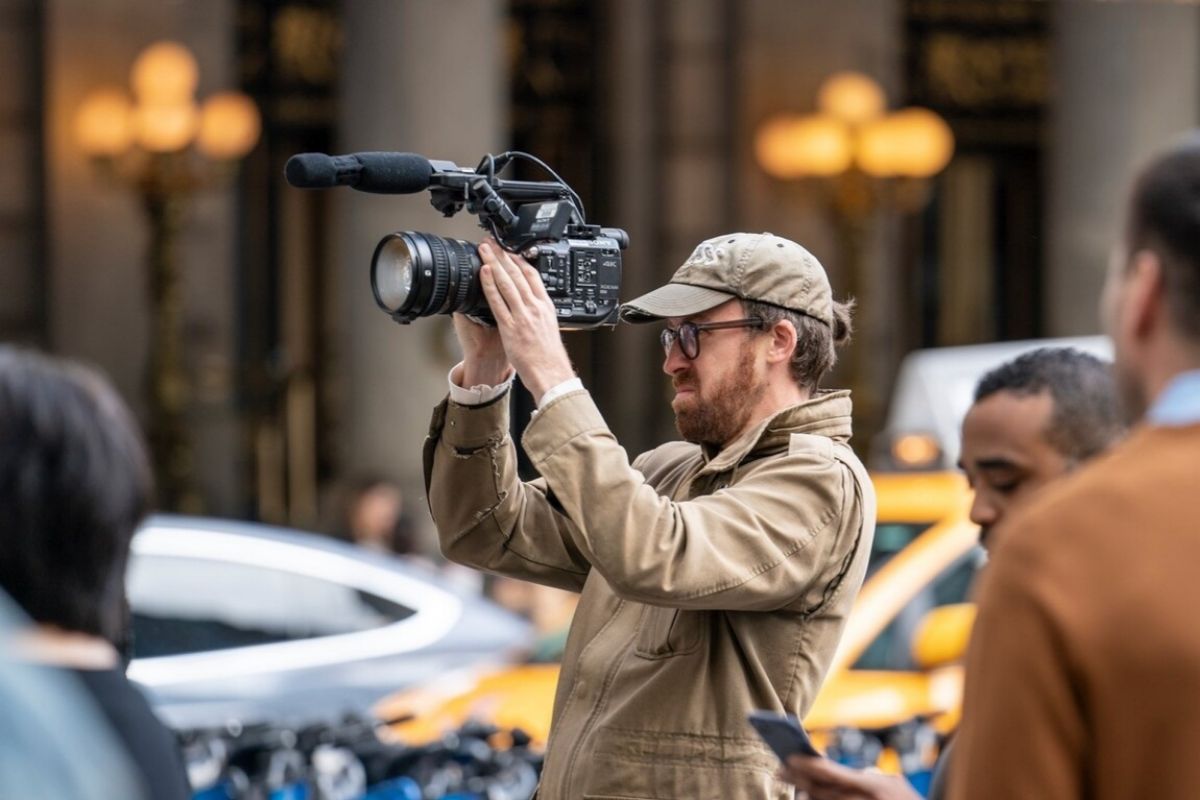