"Even though Jungin hit me... I inquired about'disaster subsidies for children'"

It was found that Jung In-yi, who died after 16 months of age due to abuse and assault of her adoptive parents, tried to find out whether Jung In could receive the'temporary disaster support fund' as her share.

It was found that Jung In-yi, who died after 16 months of age due to abuse and assault of her adoptive parents, tried to find out whether Jung In could receive the'temporary disaster support fund' as her share.

The time of inquiry was a week after the person in charge of a child protection agency visited a daycare center and discovered signs of assault against Jeong In-i (incontinence in the collarbone).

According to the counseling and home visit diary submitted by Holt Children's Association yesterday (7th) by Rep. Shin Hyun-young of the Democratic Party of the National Assembly's Health and Welfare Committee, Jung In-i's wool received a letter related to the temporary disaster subsidies for children on July 2 of last year and said,'My family Asked the agent whether it is correct that this is not applicable.

The agent said it was not applicable because the adoption was already completed.

At the time, disaster support was paid at the household level (1 million won per 4 people).

In the case of pre-adopted children, they had to apply separately through an appeal, but it seems that they asked if this is the case.

Reports of abuse and assault on Jung In-i continued, such as that her collarbone was broken and left in a vehicle, but Yang-mo sent photos and videos containing Jeong In-i's recent situation to the counselor six times from late May to early September. I emphasized that I am doing well.

Then, on September 18, I called the counselor first and said in an exhilarating voice, "My child hasn't been listening too much these days. I've barely eaten for a week," and "No matter how pitiful I try, I don't feel sorry."

According to the counseling journal, the counselor recommended Jung In-i to go to the hospital, but Yangmo was reluctant to do so, saying he had a schedule.

At the end of September when the report was received again due to weight loss, Jung In-yi's foster father told the counselor, "The supervision of the child has been strengthened and Holt is constantly trying to check it, so she is uncomfortable." 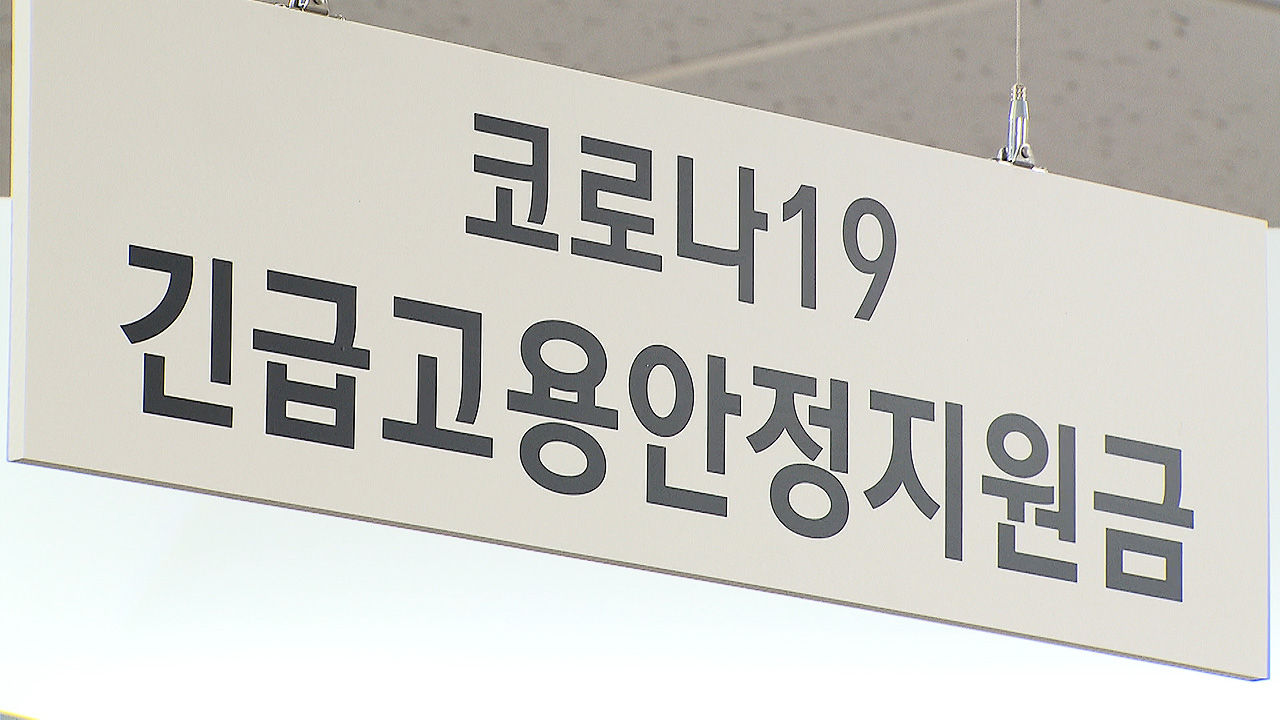 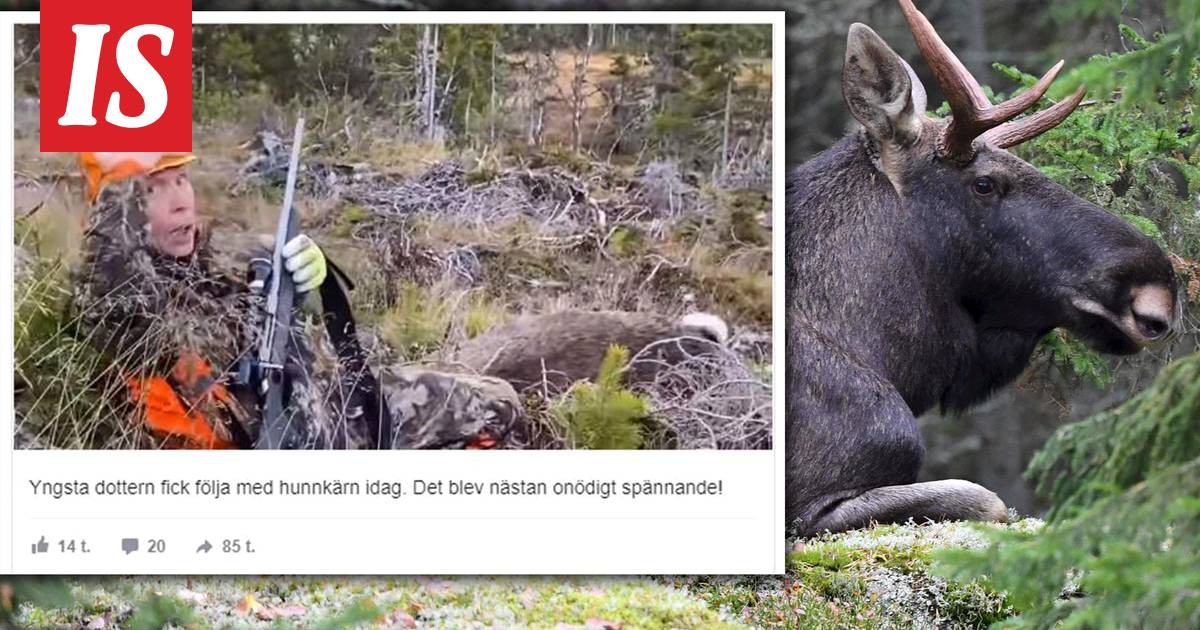 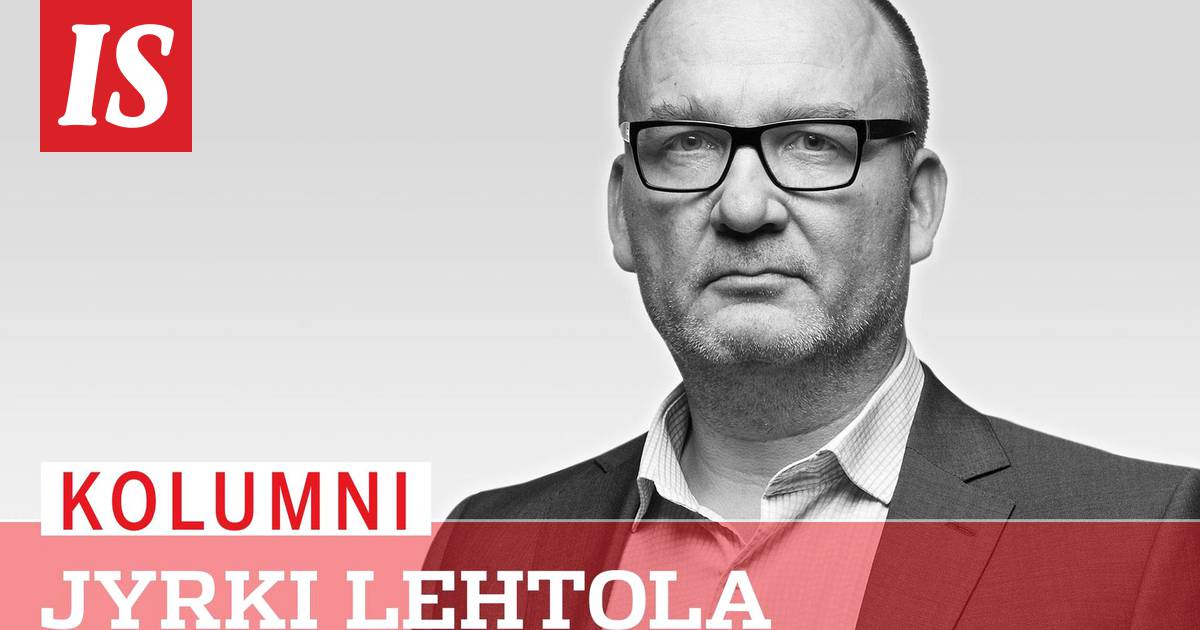 Life/Entertain 2020-12-25T11:23:47.259Z
Problems in calculating subsidies for in-house nursery schools Excessive subsidies are also available at the Board of Audit 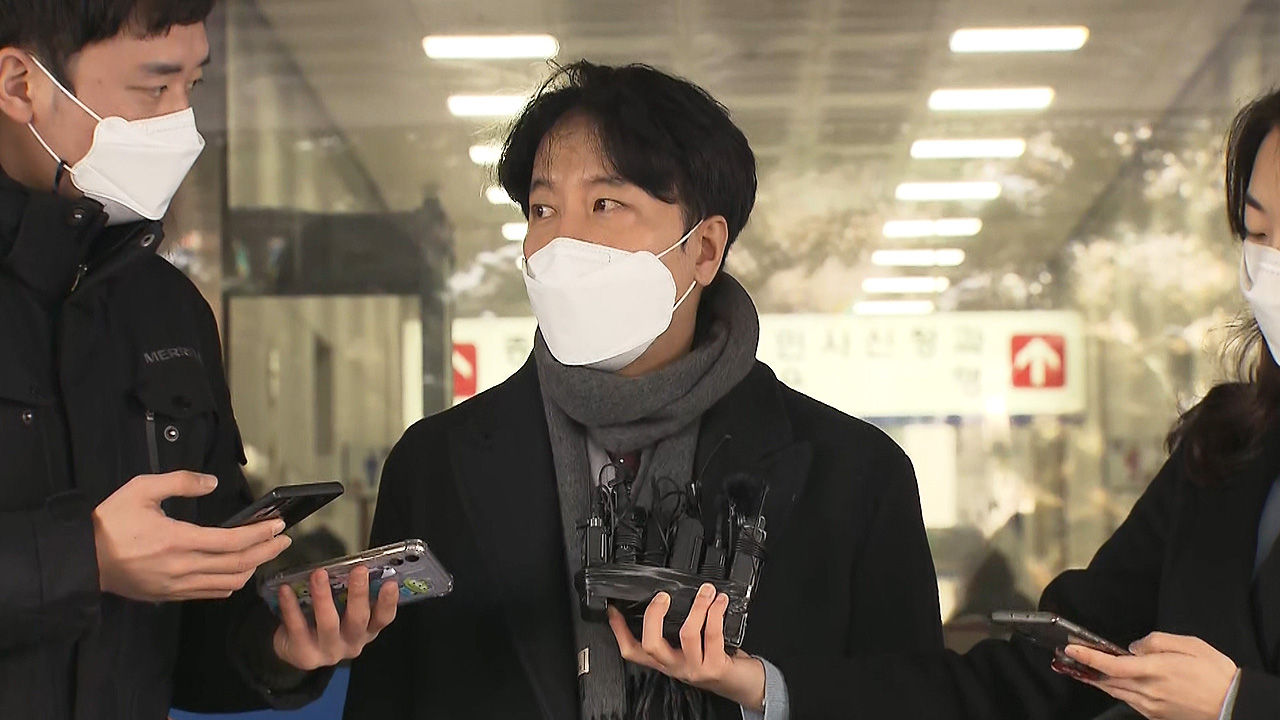 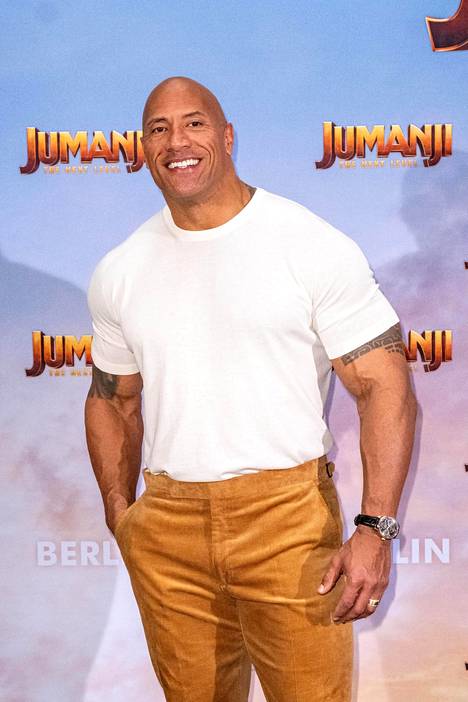