This time, Ivermectin... What is the effect of'corona repellent'?

In order to treat COVID-19, clinical trials are being conducted on patients using various drugs these days. But so far, the effect is not very good. 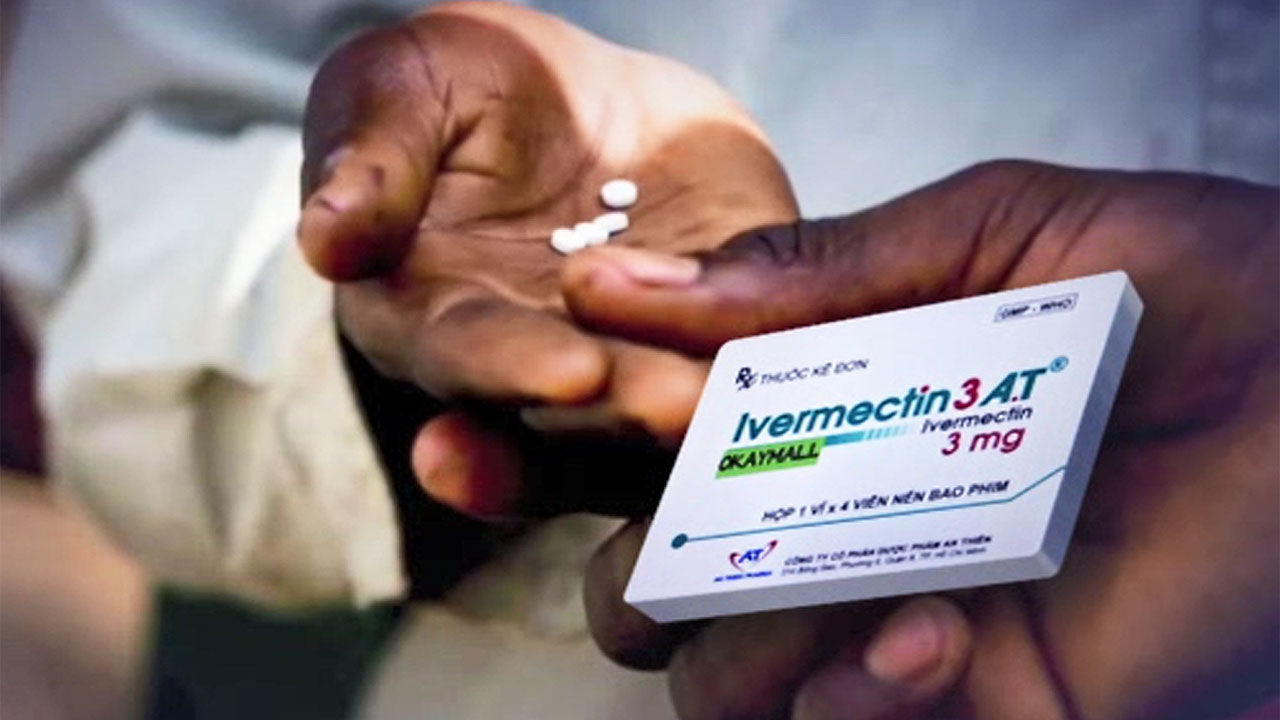 To treat COVID-19, clinical trials are being conducted on patients with various drugs these days.

But so far, the effect is not very good.

Recently, it has also been argued that repellents work well against corona, but there are still many uncertain parts, so additional strict verification is required.

This is reporter Nam Joo-hyun.

Ivermectin is a parasite drug widely used in less developed countries such as Africa.

It is cheap at $1,2, and it is recognized that it is safe because it has been used for a long time, so clinical trials with this ingredient are in progress in about 20 countries including South America, Southwest Asia, and the United States.

Recently, a research team at the University of Liverpool in the UK analyzed 11 clinical trials conducted in Egypt, Bangladesh, and Iran, and announced that administration of ivermectin reduced hospital stays and reduced mortality by up to 83%.

However, it is in the stage before being published as a paper after being verified by fellow scientists, and it is not yet reliable.

The fact that the clinical trial was conducted in a mixed state of patients from mild to severe patients, and that the number of patients who participated in each clinical trial, from 24 to 400, totaled only 1,400. It is an obvious limitation

[Bang-hwan Bang/Director of Central Infectious Diseases Hospital Operation Center of National Medical Center: (Ivermectin) doses are also included in many studies, so it is necessary to evaluate how rigorous the results can have a scientific basis.]

In the first half of last year, a study was revealed that the mortality rate decreased significantly due to the administration of ivermectin, but it was not published as a paper due to an error in the original data.

In December of last year, the World Health Organization published an interim study that showed that existing antiviral drugs, such as remdesivir and hydroxychloroquine, a malaria treatment that has now been removed, have little effect on the treatment of COVID-19. 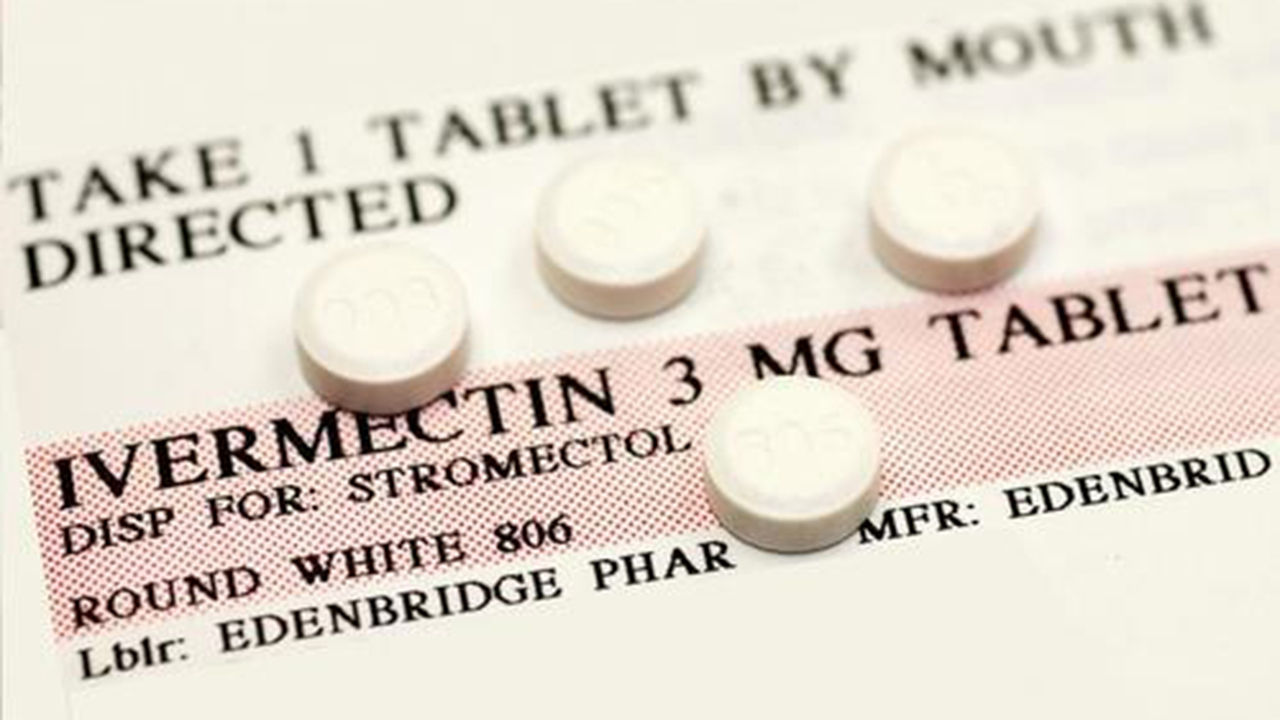 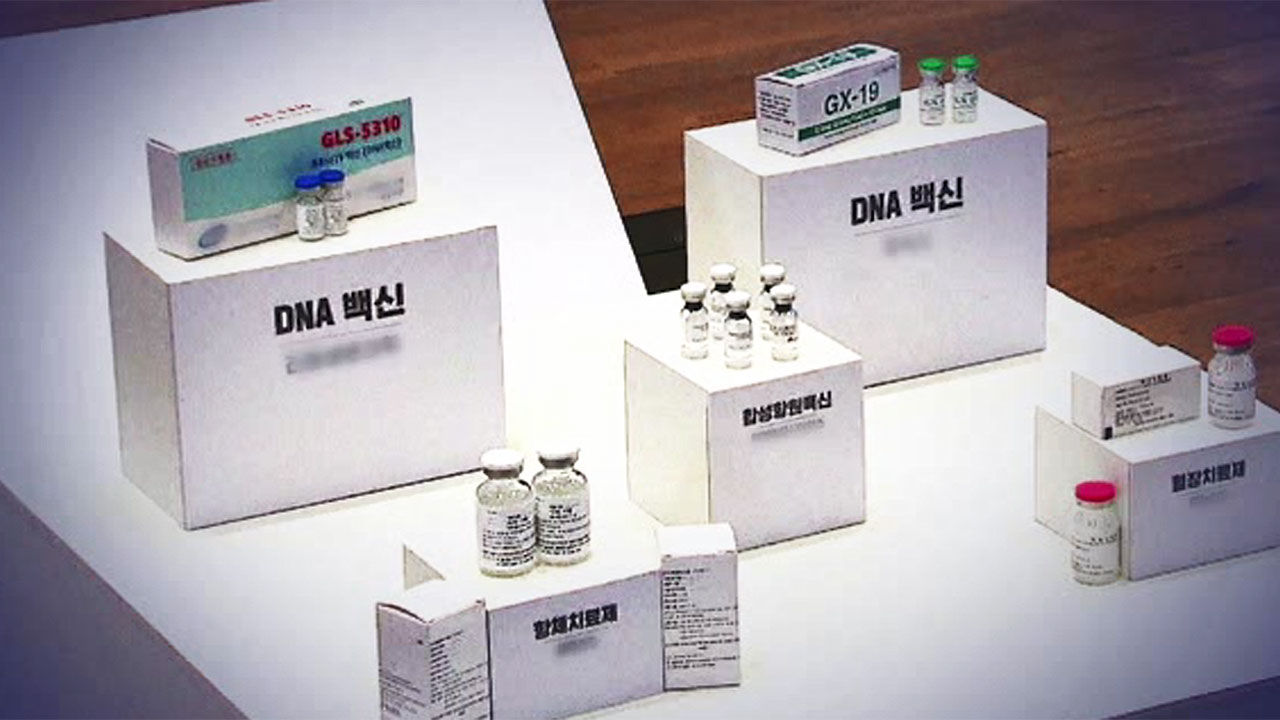 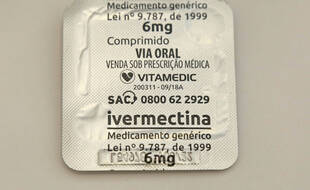 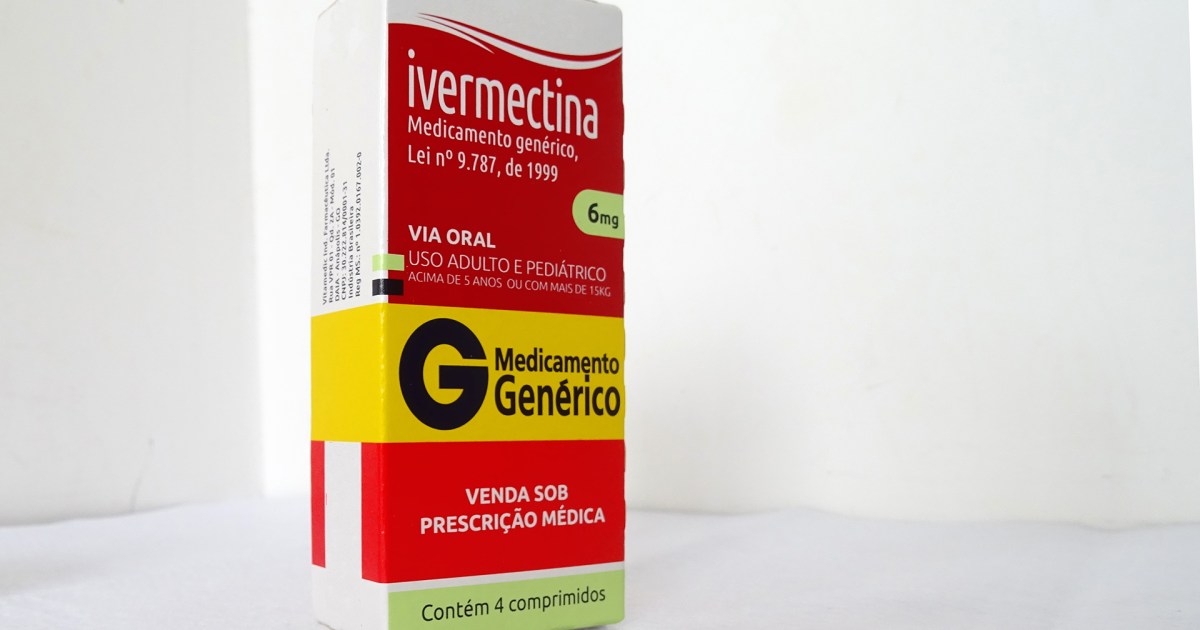 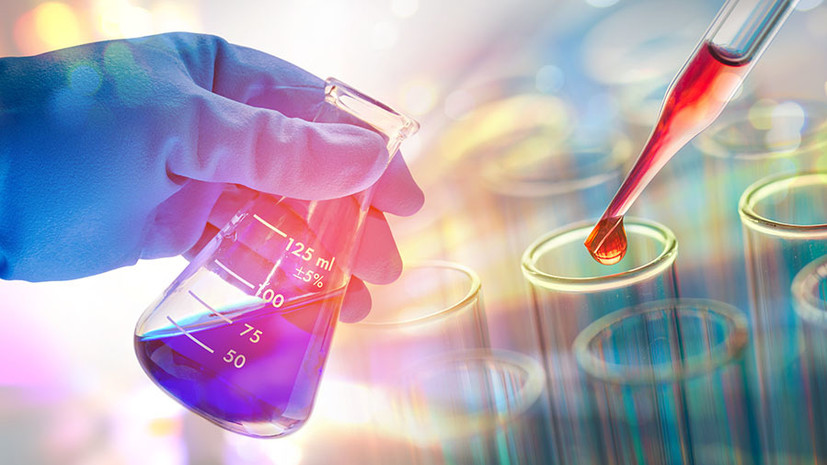 Tech/Game 2021-03-02T15:35:29.449Z
For biomedicine and petrochemistry: Russian scientists have proposed a simple method for creating hollow nanoparticles from liquid metals 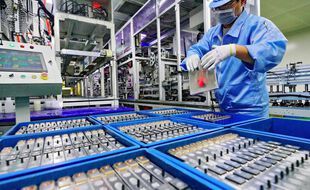 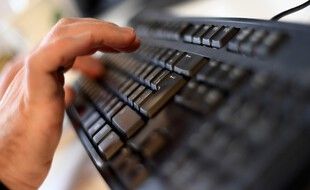