The year starts with new series proposals that aspire to win the favor of the public. Here are the most attractive ones that will be released in January 2021 on platforms such as 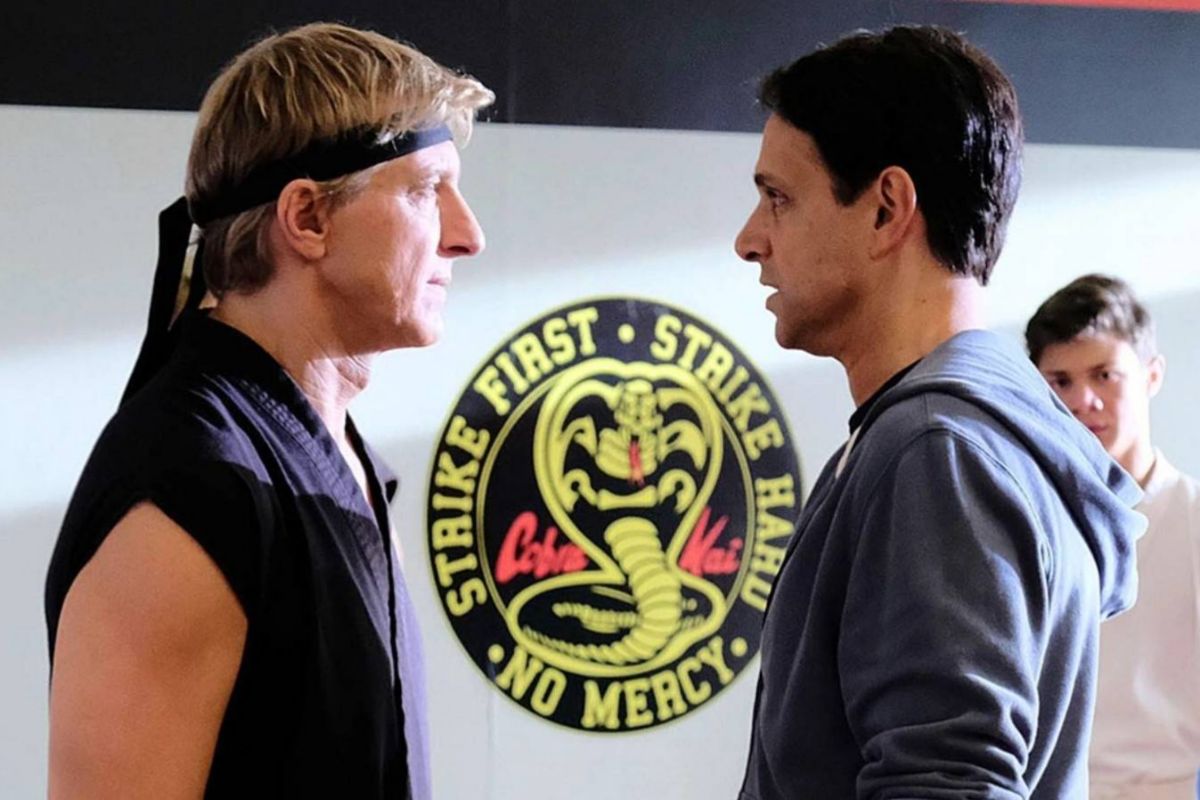 The year starts with new series proposals that aspire to win the favor of the public.

Here are the most attractive ones that will be released in January 2021 on platforms such as Netflix, Movistar +, HBO, Filmin or Amazon Prime Video.

With the first season of

now over, many fans are looking forward to the second season.

But first, the 'aperitivo' are two special chapters (and very dialogue) in which Rue and Jules, the protagonists of this

, decipher the keys to their stormy relationship.

Euphoria: The Striped Are Not Eternal (Part 1: Rue)

was the absolute protagonist, now comes a

, the most famous karate dojo of the moment, returns with more force.

And he does it with

, the actors who fought in the mythical

, in an entertaining series that recovers those characters many years later.

in the third season of a production in which everyone, good and bad, stands out for making mistakes.

Throughout 6 chapters we witness the development of a day.

on July 22, 2011, which turned out to be one of the most tragic days in Norwegian history.

And all, as a consequence of the

barbarism committed by an extremist

who murdered 77 people in

, an island near Oslo.

recreate that tragic day through the stories of characters involved in that attack.

flee from the psychiatric center

where they were being held.

A production inspired by the novel

What I will tell you when I see you again

, written by Espinosa himself, in which very young actors participate alongside Àlex Brendemühl and Miki Esparbé.

that returns with four new episodes.

For those who do not know Cormoran Strike, it is important to know that it is a character

created by JK Rowling, the author of

who published the Strike novels hidden behind the pseudonym Robert Galbraith.

When it seemed that the

could not expand any more ...

, a much less important ship in the star fleet.

This ten-chapter production is set in the year 2380 and in it we see characters who move away from the prototype of the galactic hero.

) transforms into Assane Diop, a thief who

is modeled on Arsène Lupine

, the historical character created by the French French Maurice Leblanc.

Like Lupine, the protagonist of this 10-part series gets into trouble every time he tries to appropriate objects of great value.

updated version of a literary classic that stands out for its many action scenes.

Series7 series to see on the December bridge