Power supply system malfunctions in the American segment of the ISS

On the American segment of the International Space Station, a power failure occurred, some of the equipment was disconnected. Reported by RIA Novosti, the agency refers to the crew's negotiations with the Earth, which are broadcast by NASA. 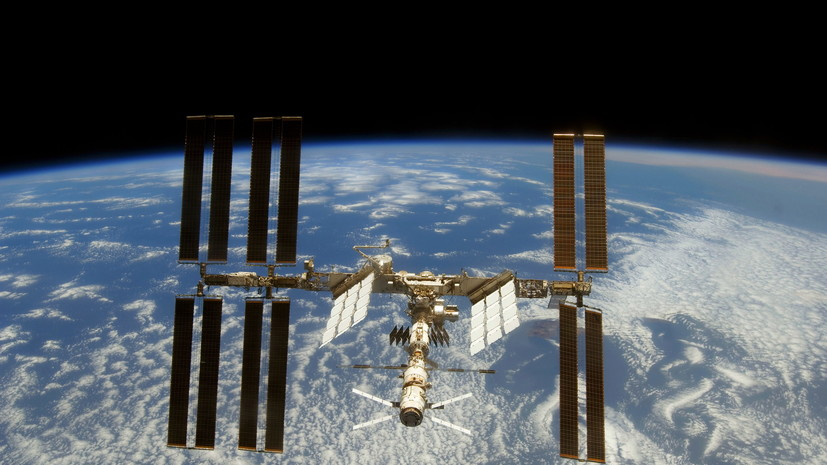 As specified, outside the US segment is a farm with eight solar panels.

Each of them generates electricity for its own power supply channel.

According to a specialist at the Houston Mission Control Center, outside the station, the battery discharge-charging unit turned off, which he reported to astronaut Kathleen Rubins.

Power supply to one of the eight power channels in the American segment has been cut by a third.

In the American module Unity had to turn off the smoke detectors and the computer.

High-speed communication with the Earth and one of the four gyroscopes that maintain the station's orientation in space also do not work.

Earlier, Nathan Eismont, a leading researcher at the Space Research Institute of the Russian Academy of Sciences, commented on the state of the ISS.