The judge in New Zealand has converted 12 million euros in cryptocurrency from a man who offered illegal films and series on a site. Torrent Freak reports that. 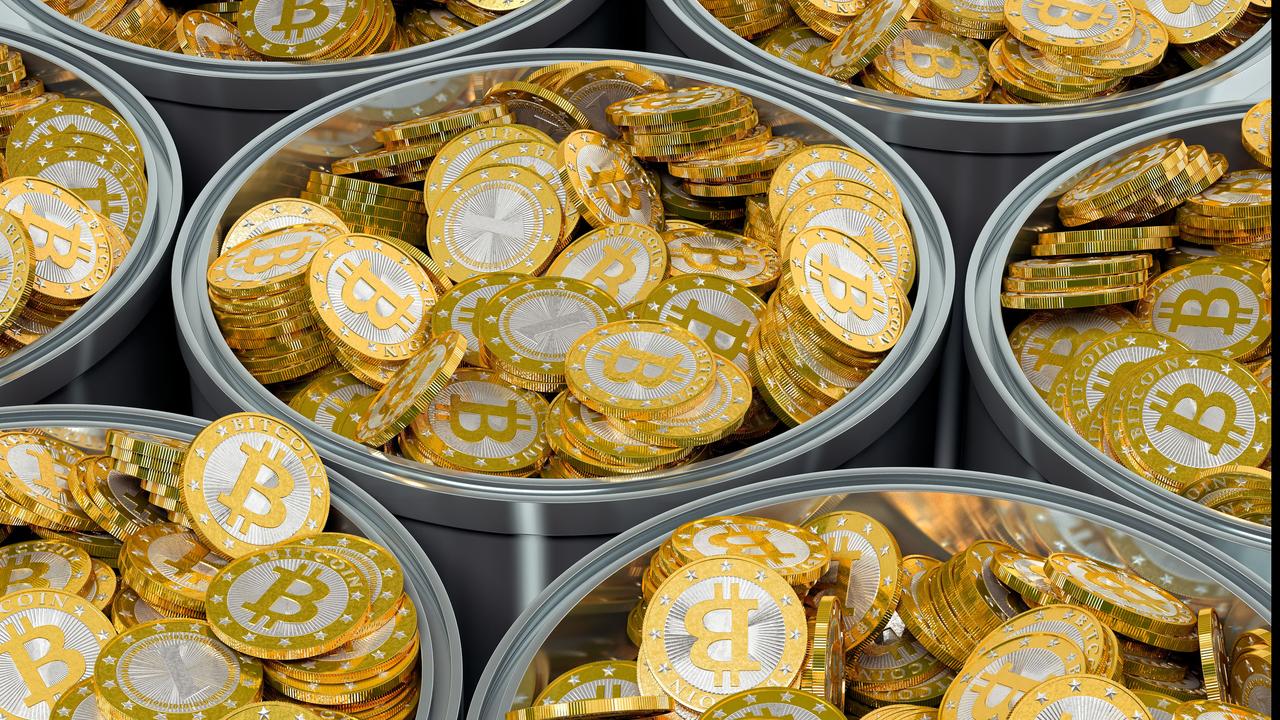 The judge in New Zealand has converted 12 million euros in cryptocurrency from a man who offered illegal films and series on a site.

The money was made from running the site, the name of which was not mentioned during the trial.

The money was already temporarily held by the police while the lawsuit against the pirate site was still ongoing.

In consultation with the duo, it has now been decided to confiscate the amounts, because the money was earned by violating copyright.

The value was much lower when the money was confiscated.

In the past year, cryptocurrencies have become increasingly valuable.

With the seizure, the lawsuit against the website also seems to be over.

"The vast majority of the money held has been confiscated and further litigation over the balance sheet would be expensive and time consuming," the judge said.

"As far as I am concerned, the public interest is served by this settlement."

The investigation into the New Zealand movie pirate was started at the request of the US authorities.