Yesterday, 504 new corona19 confirmed patients were added on the day, reaching 500 on the third day. Over the last week, domestic outbreaks averaged 400.1 per day, meeting the 2.5-stage range.

Over the last week, domestic outbreaks averaged 400.1 per day, meeting the 2.5-stage range.

The government has decided to discuss raising the distance tomorrow.

The first news is reported by Han Ji-yeon.

It has been 9 months since the first epidemic in Daegu and Gyeongbuk was in full swing.

Of the 504 new confirmed cases, 486 outbreaks in Korea excluding 18 from overseas.

Recently, the average number of new confirmed cases per day for a week has increased to 424.6, and the domestic outbreak alone is 400.1, meeting the 2.5 step upgrade criteria. 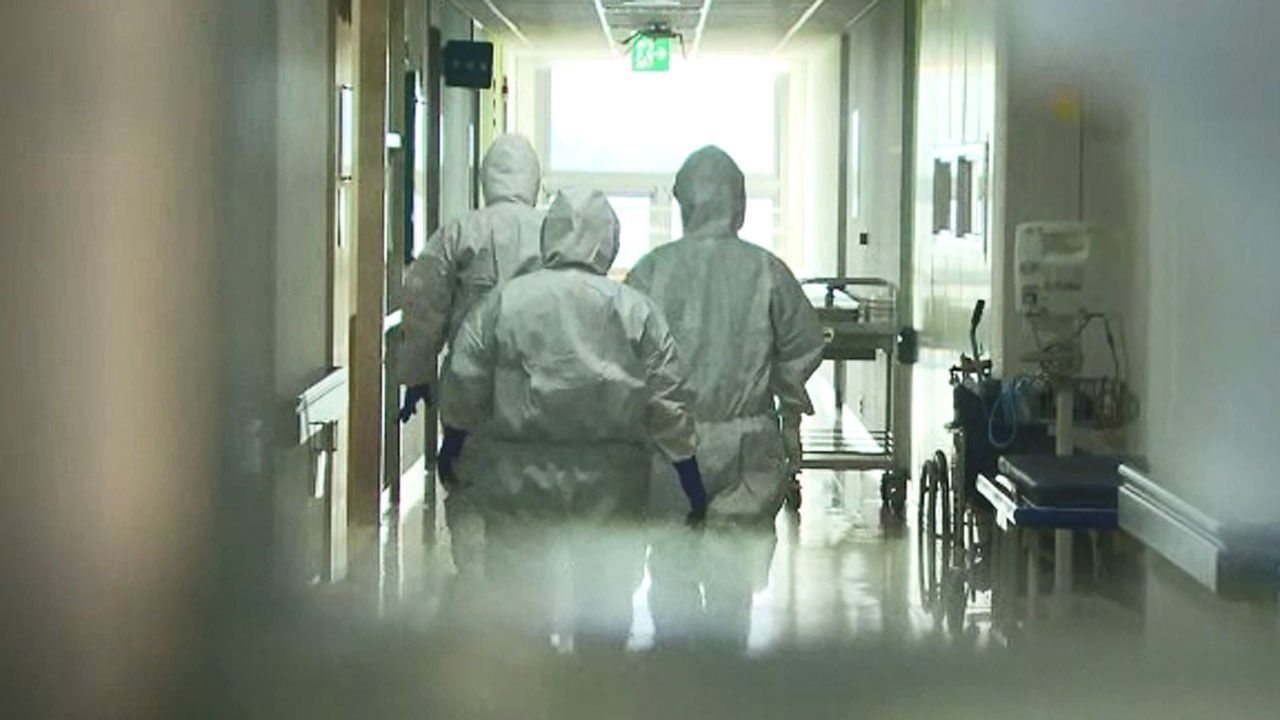 Life/Entertain 2021-01-14T08:19:52.138Z
"Level that makes us suspect an explosive spread of infection" Experts feel a sense of crisis in the situation in Tokyo 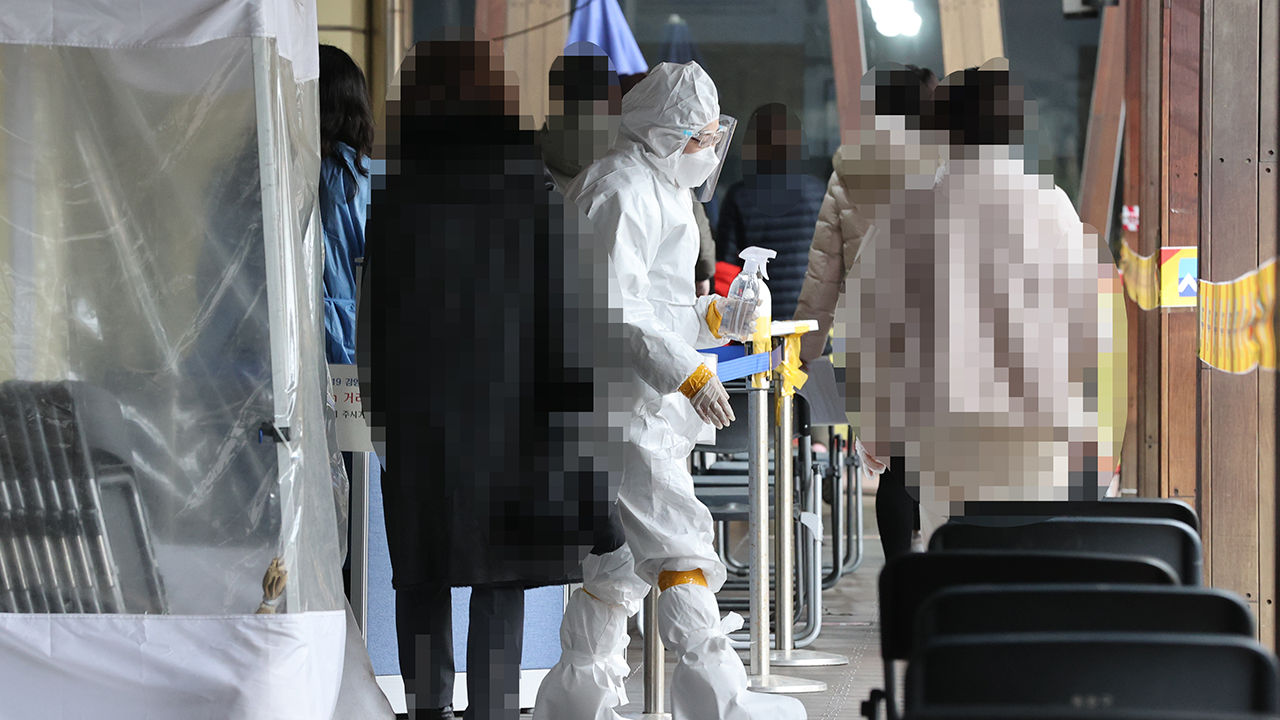 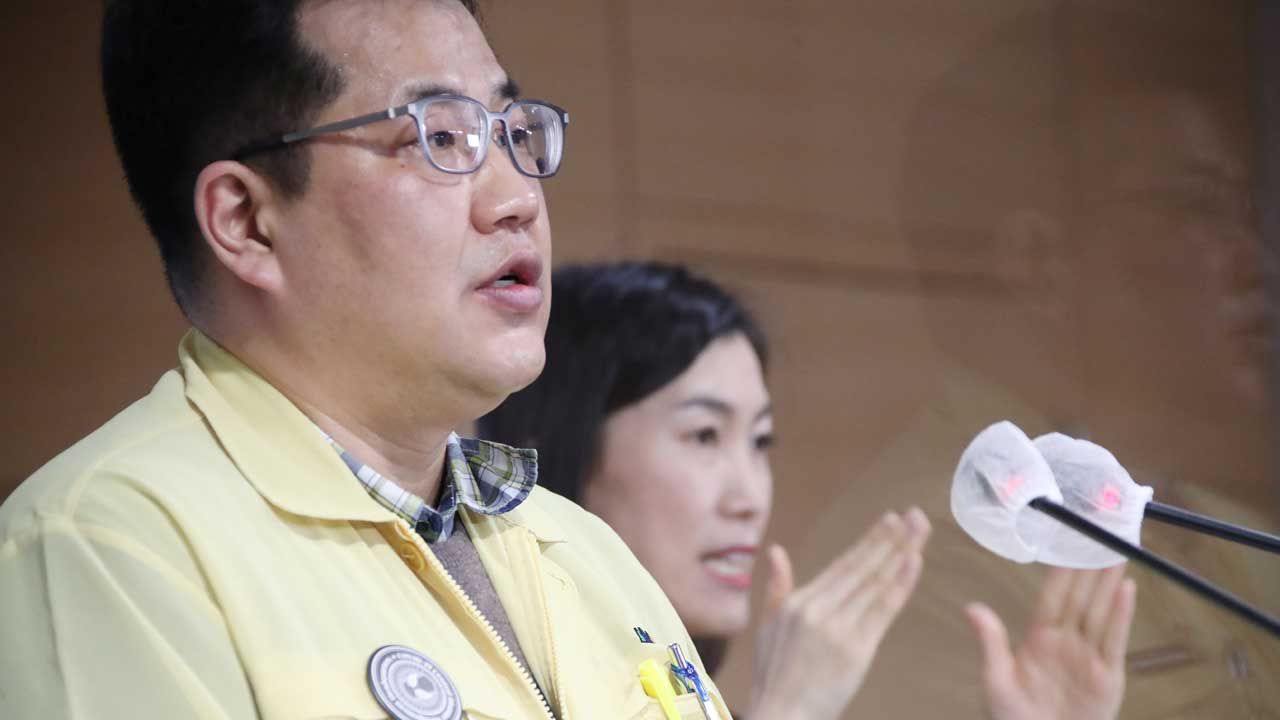