Relationship problems? You should still see these 6 series

STATE OF THE UNION (Movistar +) What can come out of the union between Stephen Frears, director of Dangerous Friendships and The Queen), and Nick Hornby (Hi-Fi, A Big Boy)? 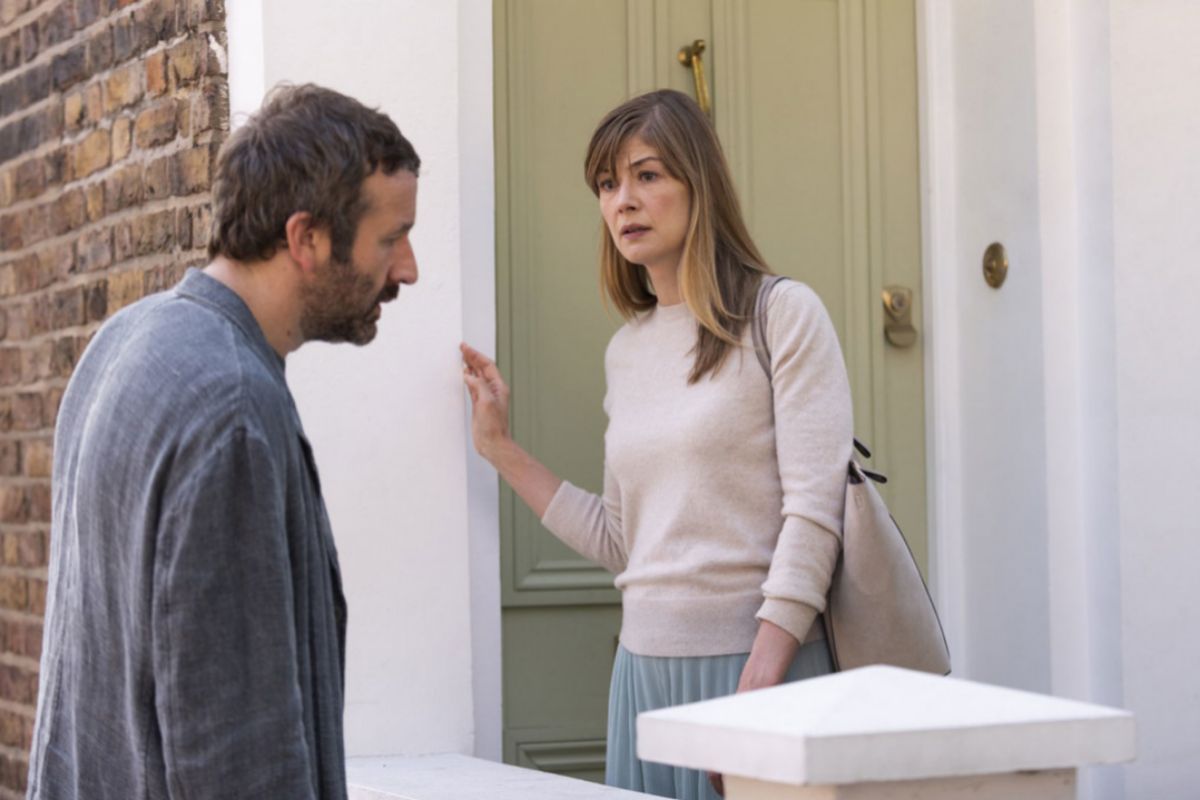 Chris O'Dowd and Rosamund Pike star in "State of the Union."

STATE OF THE UNION (Movistar +)

What can come of the union between Stephen Frears, director of

Well, nothing less than a series of

each, which is a prodigy of intelligence and brilliant dialogues and in which comedy and drama are well linked.

This is a 'very British' production starring Chris O'Dowd (

They are Tom and Louise,

a couple who go to therapy sessions

The brilliant thing in this case is that you do not see the sessions themselves, but how Tom and Louise

they rush the minutes in a pub before entering the consultation

Past, present and future?

of two people who loved each other and who now seek to know the reasons why it all ended.

The plot of 'State of the Union' takes place largely inside a pub.

Processing divorces is the daily life of the protagonists of this British series that is endorsed by the BBC.

In it, a mother and her two daughters combine their work as

with a tumultuous private life.

Absent fathers, past trauma and

strength in the face of a world dominated by men

are the keys to the first six-part set.

Impressive Nicola Walker, one of the most beloved actresses in Great Britain thanks to her participation in series like

The second season will arrive in Spain in a few months.

The protagonists of 'The Split'.

embody an exemplary (and lined, it must be said) marriage that lives in New York and faces its most difficult moments.

With one murder involved, who is the culprit is the main claim of this series.

But there is more: while the mystery is solved, we attend a

crash course in how lies are the great pit to which a relationship is thrown.

And, in the case of the main characters, Grace (Kidman) and Jonathan (Grant) have never told the truth.

Hence this thriller is fascinating.

Almost as much as the irony of discovering a successful psychiatrist who well deserves a separate diagnosis.

Hugh Grant and Nicole Kidman are the 'stars' of 'The Undoing'.

The fourth season of this luxurious production tells, among its main plots, how was the relationship between the son of Elizabeth II and

a young and vital girl who we see fade to the scorn of whoever her husband was.

True or not, you just have to contemplate the tense meeting between Camila de Cornwall (then Camila Camila Parker Bowles, lover of the heir) and Diana Spencer in a restaurant at the request of Carlos himself.

Camila, who knew Carlos better than who was to be his wife, has no qualms about rubbing him in Lady Di's face.

Stabs of those that hurt with elegant ways, yes.

Not to mention all the moments in which

Carlos criticizes his wife in private

, either in front of family or friends.

Image of the meeting (first pleasant, then tense) between Camila de Cornwall and Lady Di in 'The Crown'.

Between living and dying, the family consisting of Marty Byrde (Jason Bateman) and Wendy (Laura Linney), husband and wife, and their children Charlotte and Jonah choose the first.

And, thus, during the three seasons already released, we discover that Marty and Wendy have reached an

in which they leave behind an infidelity committed by her,

take care of their children

... and avoid being killed by the drug lord for which Marty works, an accountant who is an expert in

Chapter by chapter we discover Wendy vindicating herself before her husband and rejoining her job.

A high-altitude duel between two privileged minds with the occasional truce.

IN TREATMENT (IN THERAPY) (HBO)

It is essential to look back a decade to vindicate this series set in a consultation led by Dr. Weston (Gabriel Byrne), who listens carefully to his patients.

Although there are several cases, it is worth remembering that of Amy (Embeth Davidtz) and Jake (Josh Charles).

couple that doubts whether or not to continue with a pregnancy

A decision that seems complicated when everyone thinks differently.

This slow-paced production is directed by Rodrigo García ( 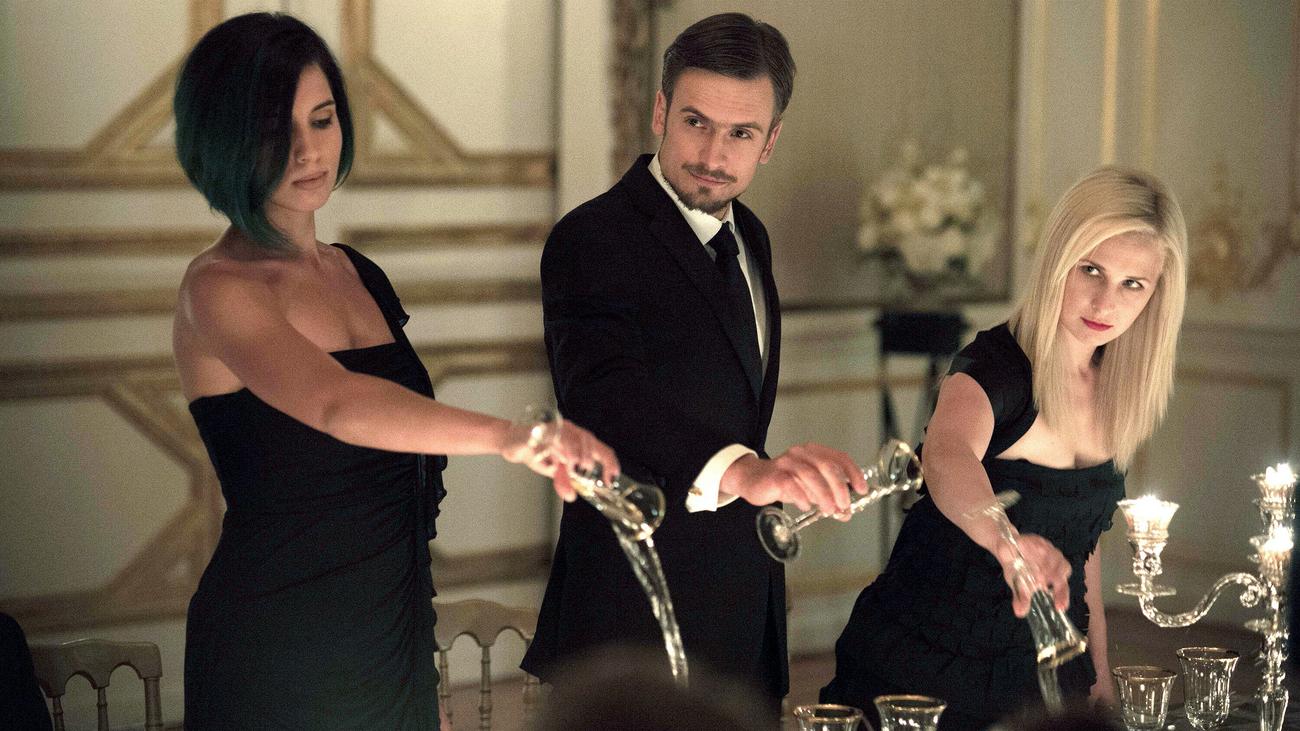 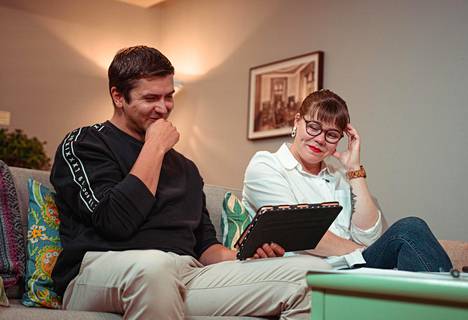 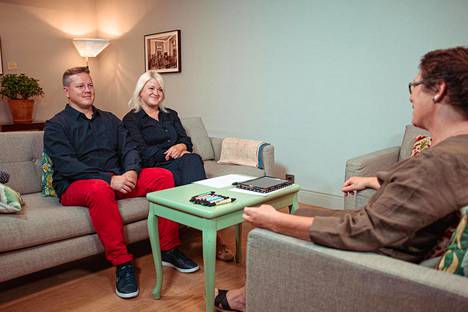 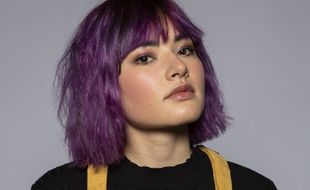 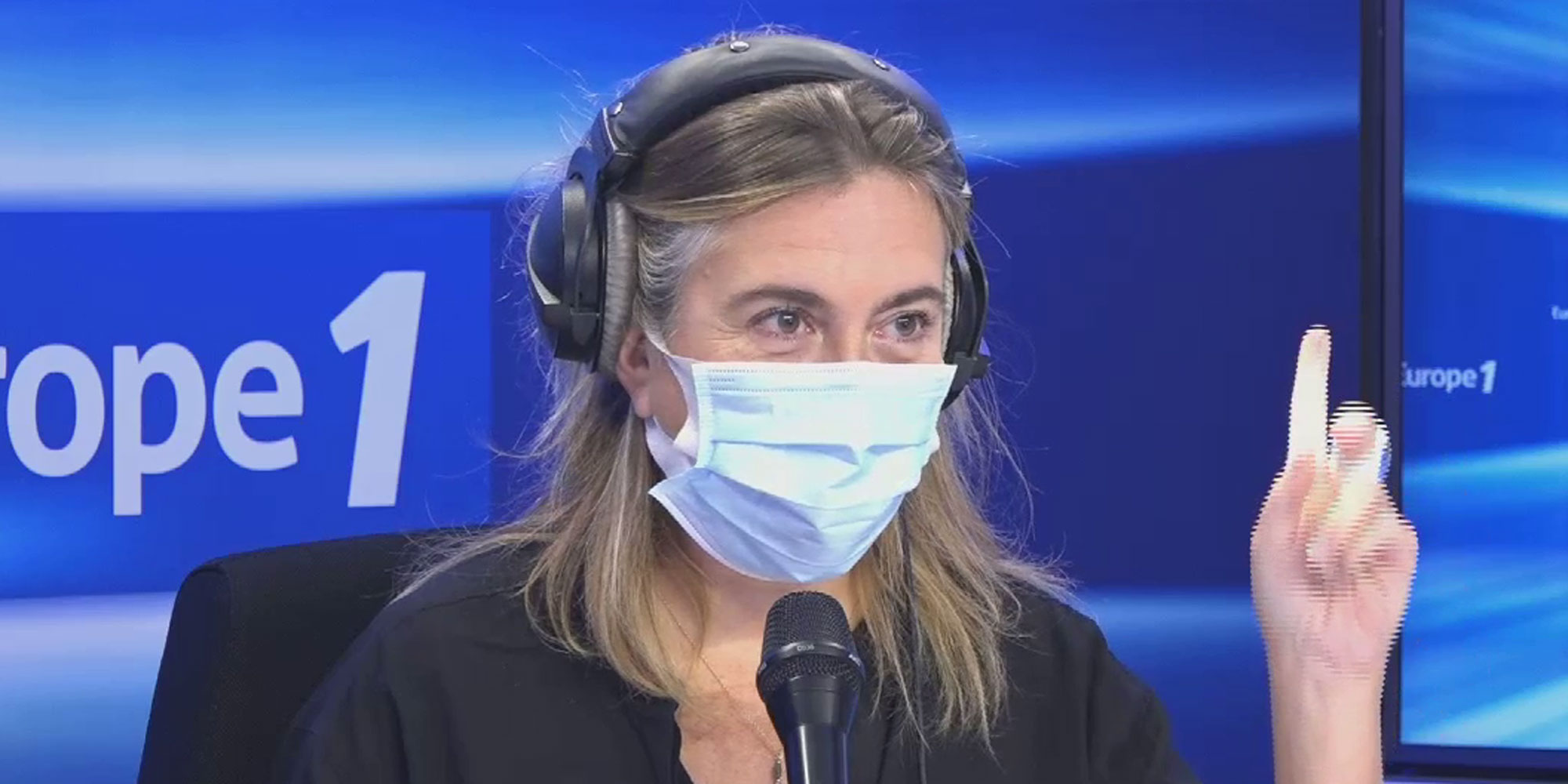 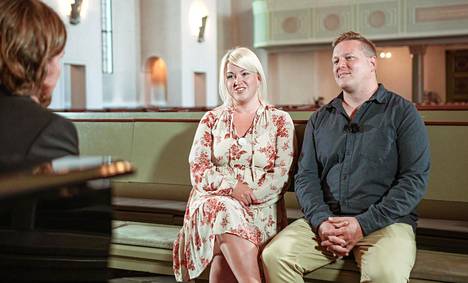 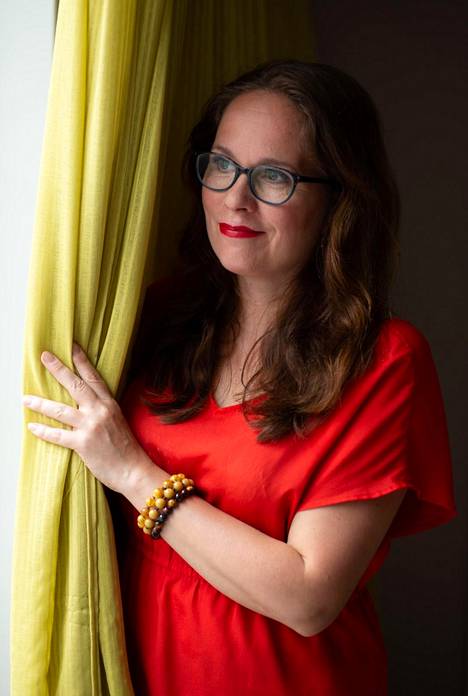 News/Politics 2020-07-22T16:12:34.498Z
A divorce expert tells you how to get over heartache and in what time it should happen - for some reason, the difference from even a short relationship can be grueling 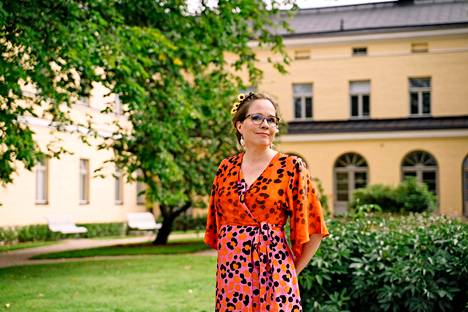 News/Politics 2020-08-31T17:05:05.892Z
Avoid these words when arguing - a divorce expert knows the most typical relationship crises and also what can really be behind them 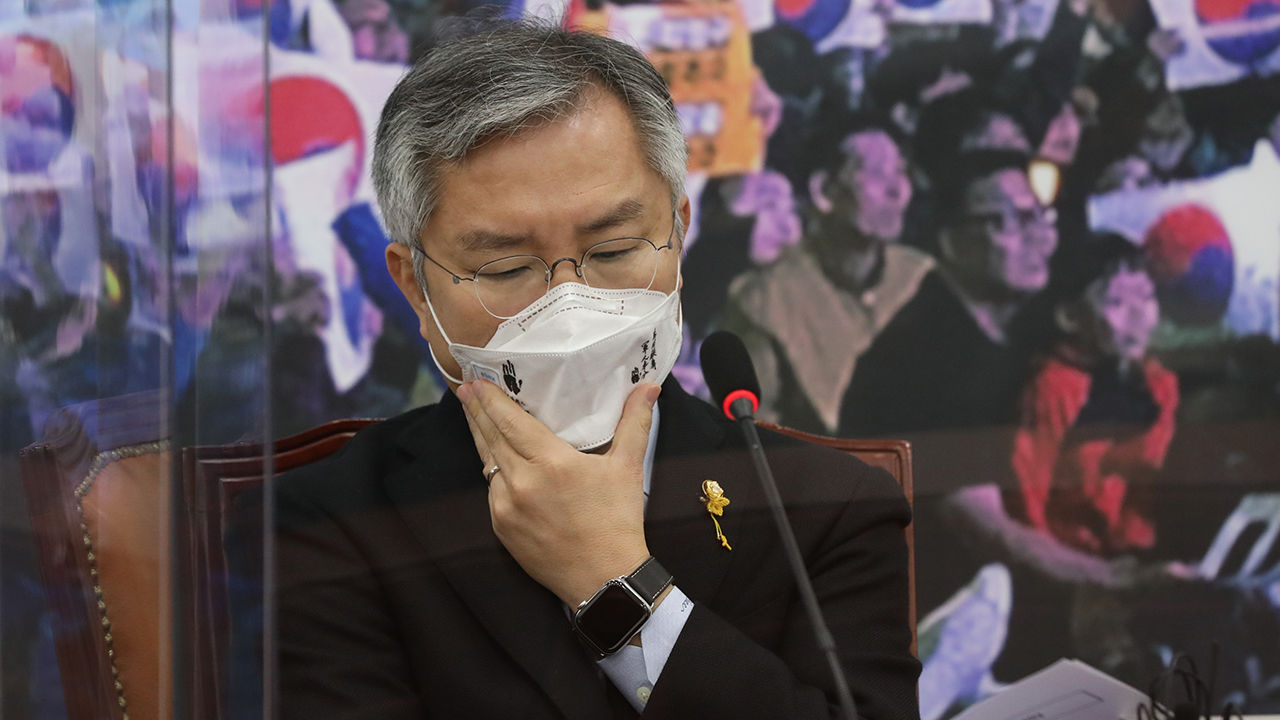 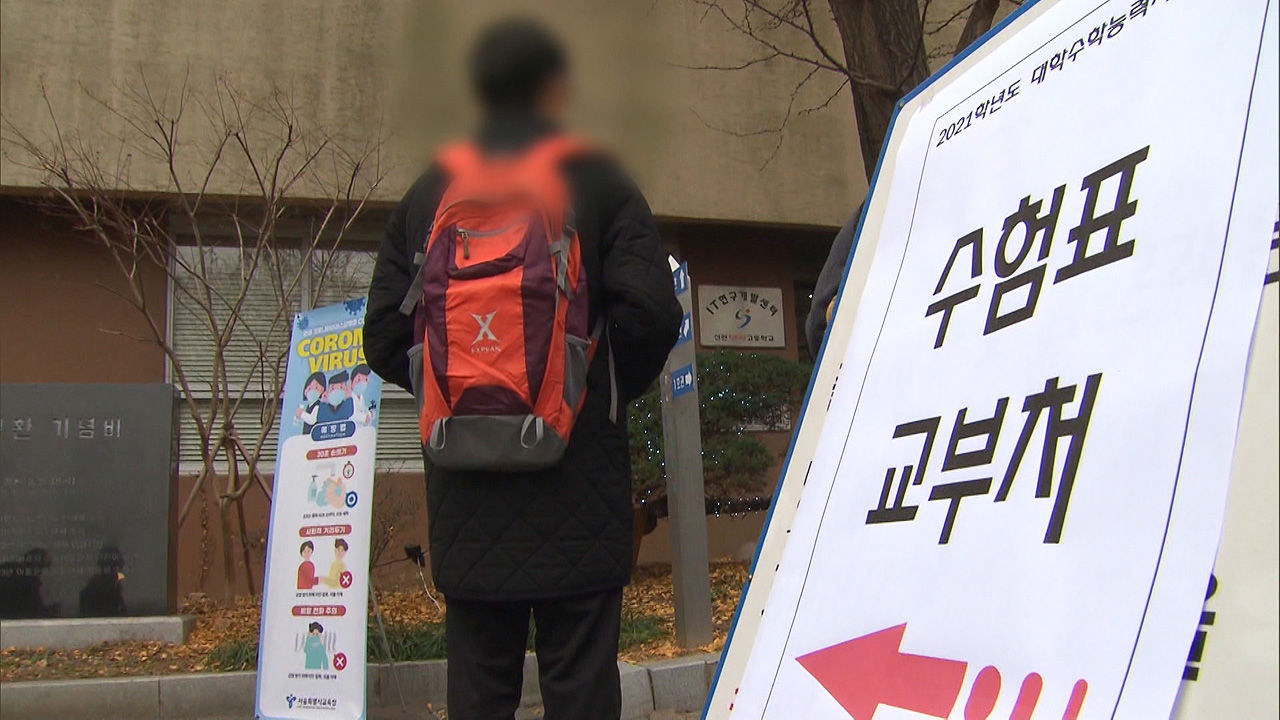 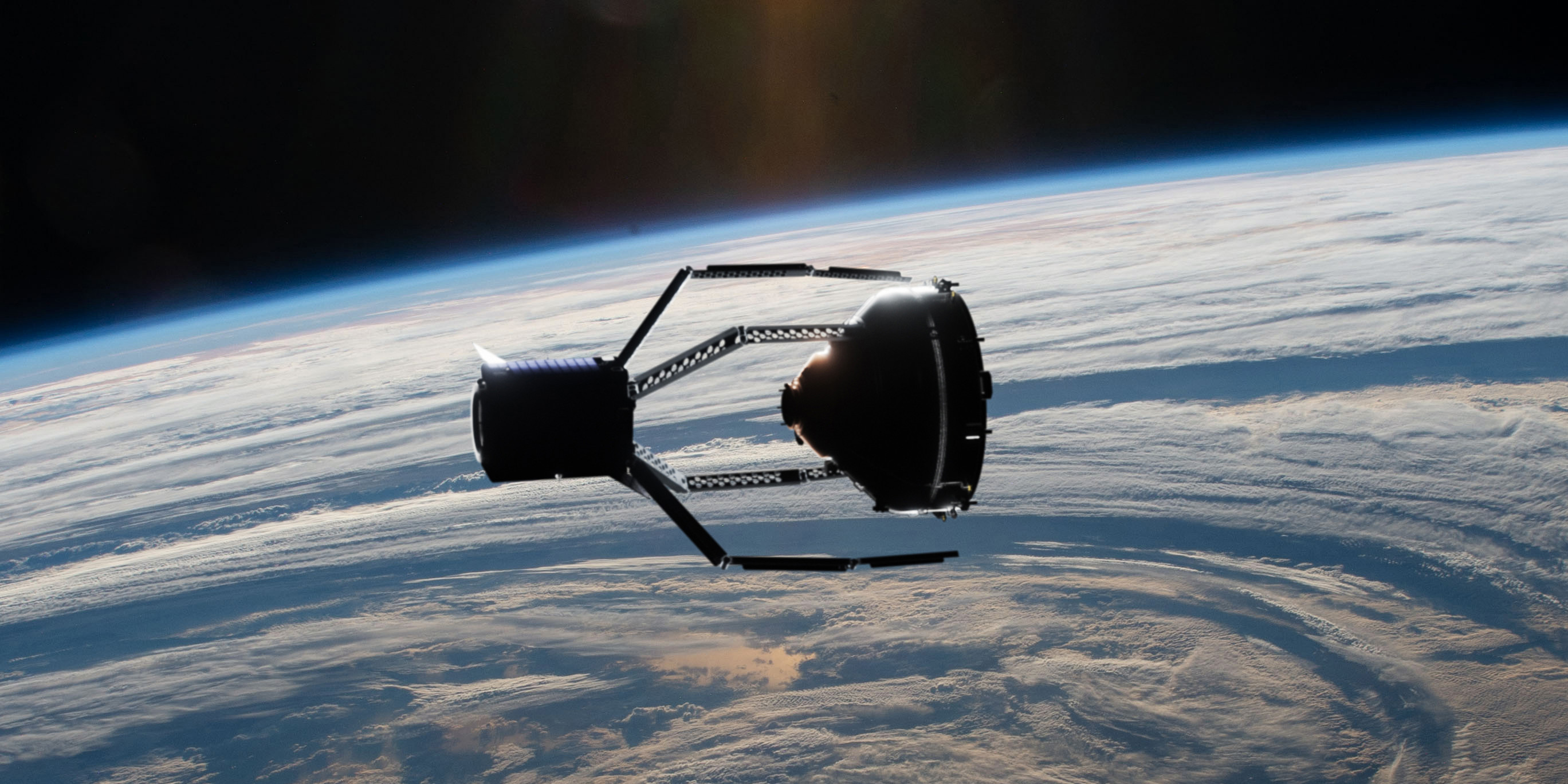 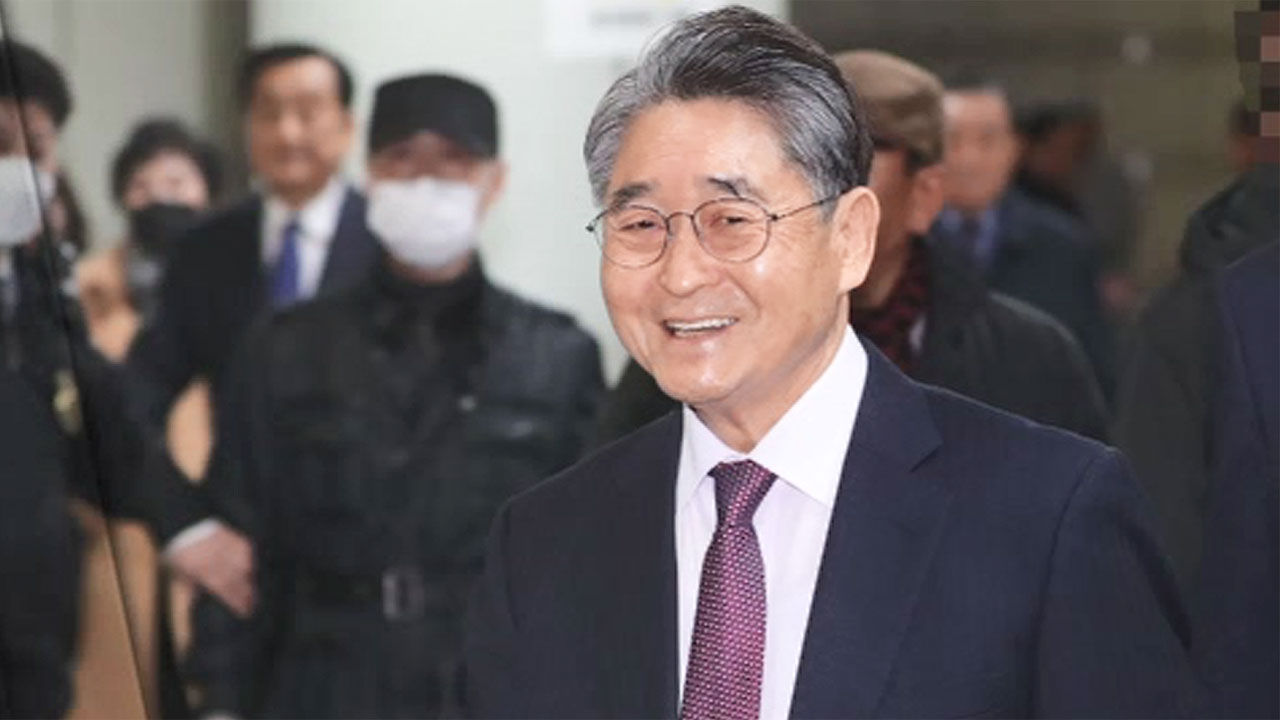