Former Judo national representative Wang Ki-chun, who was convicted of sexual assault on a minor student, was sentenced to six years in prison. Wang Ki-chun, who was handed over to the trial for violating the Act on Sexual Protection of Children and Youth in the Criminal Part 12 of the Daegu District Law, was sentenced to 6 years in prison and ordered to restrict employment for 8 years in child and youth related and welfare facilities, and to take 40 hours of sexual violence treatment programs. I did. 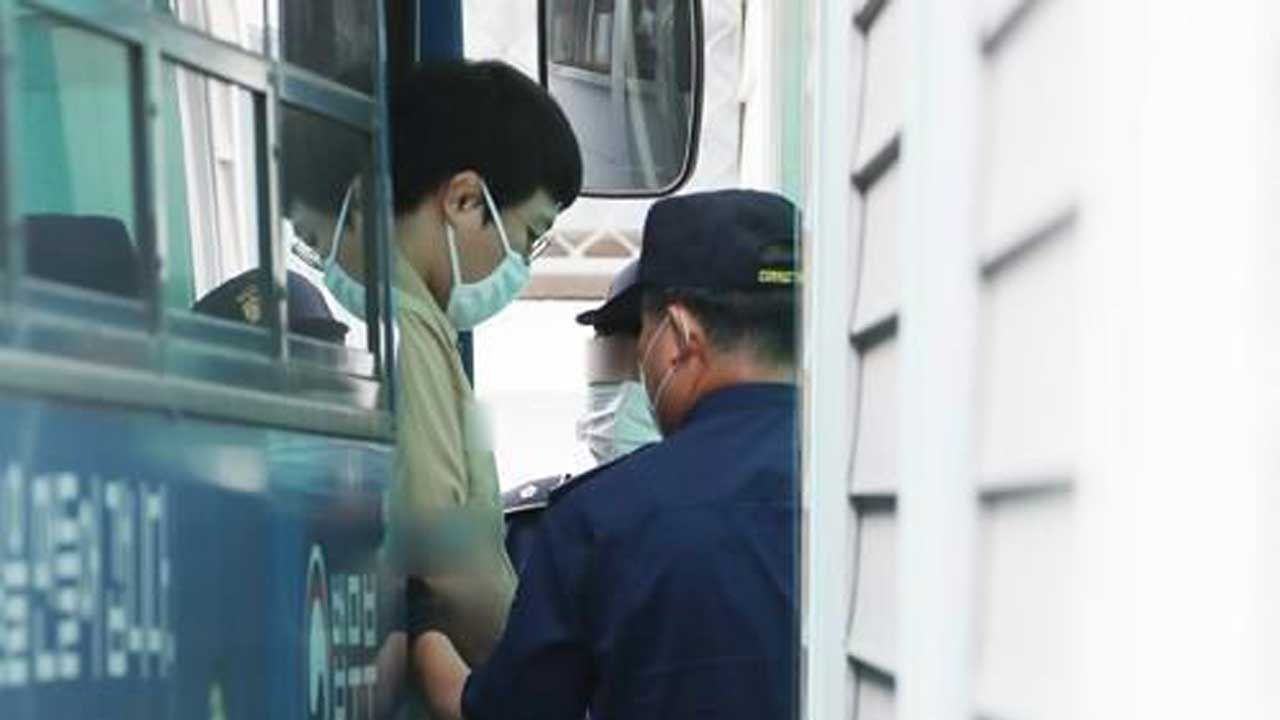 Former Judo national representative Wang Ki-chun, 32, who was convicted of sexual assault on a minor student, was sentenced to a heavy sentence of six years in prison.

In February 2017, Wang Ki-chun was accused of sexually assaulting Miss A (17), who attends the gym he runs.

Also, from August last year to February last year, he was charged with having sex with his student B (16), who attended the gymnasium 10 times (violation of the Child Welfare Act) and attempting to sexually assault Miss B last February.

The judge said, "The accused, who was not forgiven by the victims, denied the crime and even urged the agreement to do so without reflecting on the crime, and the victims are suffering from extreme popularity, so corresponding punishment is necessary."

He added, "We have summarized the fact that there is no history of being punished for other crimes, including sex crimes, and the degree of power exerted at the time of the crime is not great."

After he was prosecuted, he asked for a public participation trial, saying, "I had a love feeling with the victim, agreed and had sex," but the court did not accept it.