Those who have a BMW X3 in mind can also opt for a fully electrically powered version from January: the iX3. Did BMW successfully electrify their SUV? NU.nl put it to the test. Those who have a BMW X3 in mind can also opt for a fully electrically powered version from January: the iX3.

Did BMW successfully electrify their SUV?

NU.nl put it to the test.

BMW was there early in 2013 with its first electric car, the strikingly styled i3.

Then it became quiet, despite the fact that this model was continuously upgraded under the skin.

Until this year, because now the i3 will be joined by the iX3.

That must be the starting shot of a variety of electric models based on an existing model, because the iX3 is nothing more than an electric X3.

Without seeing too much of it.

At most, the closed grille and aerodynamic wheels are striking.

This can be an advantage for someone who does not like to shout from the rooftops that he or she drives electrically.

That recipe should eventually be followed by the 3-Series, 4-Series and the 7-Series.

Any model with fuel or electric motor

The Power of Choic

That is, there is a diesel, petrol, plug-in hybrid or all-electric drivetrain version of each model.

This is now the case with the X3.

The range of the iX3 can be called clear.

We went out with the latter, which includes sports seats, a Harman Kardon stereo, larger wheels and adaptive LED headlights.

iX3 knows how to involve the driver in driving

But the most important question is: does the iX3 drive like a BMW.

That question can only be answered with a resounding 'yes'.

It is a nice driver's car that you know how to involve in the steering.

Sometimes it is noticeable that you are on the road with 2,260 kilos, but in general the driving behavior is dynamic and pleasant.

The same goes for the interior.

That is not surprising, because that is a 'normal' X3 interior.

So well finished with beautiful materials.

What is a bit out of place is the 'old-fashioned' orange lighting in the controls of the radio and the ventilation.

Especially in combination with the blue lighting that further dominates the interior, it becomes a bit of a colorful affair.

This also applies to the colors on the coach, which should emphasize that it is an electric car.

Fortunately, this is optional decoration.

An electric car has the great advantage that the power is immediately available and it is also addictive to press the pedal in the BMW.

According to the manufacturer, the iX3 is in 6.8 seconds on 100. The car is limited to 180 kilometers per hour.

Except for a few accents, the interior is the same as the 'normal' X3 (Photo: NU.nl)

Specified driving range is quite realistic

Too much enthusiasm on the pedal naturally depresses the range of the car considerably, while that is fine with a normal driving style.

Thanks to adjustable recuperation and the option of fast charging up to 150 kilowatts, the Netherlands is not too big for the iX3.

The specified range of 459 kilometers is therefore quite realistic, although you have to be a great show-off to really achieve that.

The BMW does not have a huge battery pack, but thanks to a high energy density on paper it still comes at least as far as its competitors.

You should think of the Audi e-tron, Jaguar I-Pace and Mercedes-Benz EQC.

In summary, the iX3 is therefore a strong extension of BMW's electric model range.

A proven SUV with an excellent electric powertrain, without unrealistic fuel consumption figures. 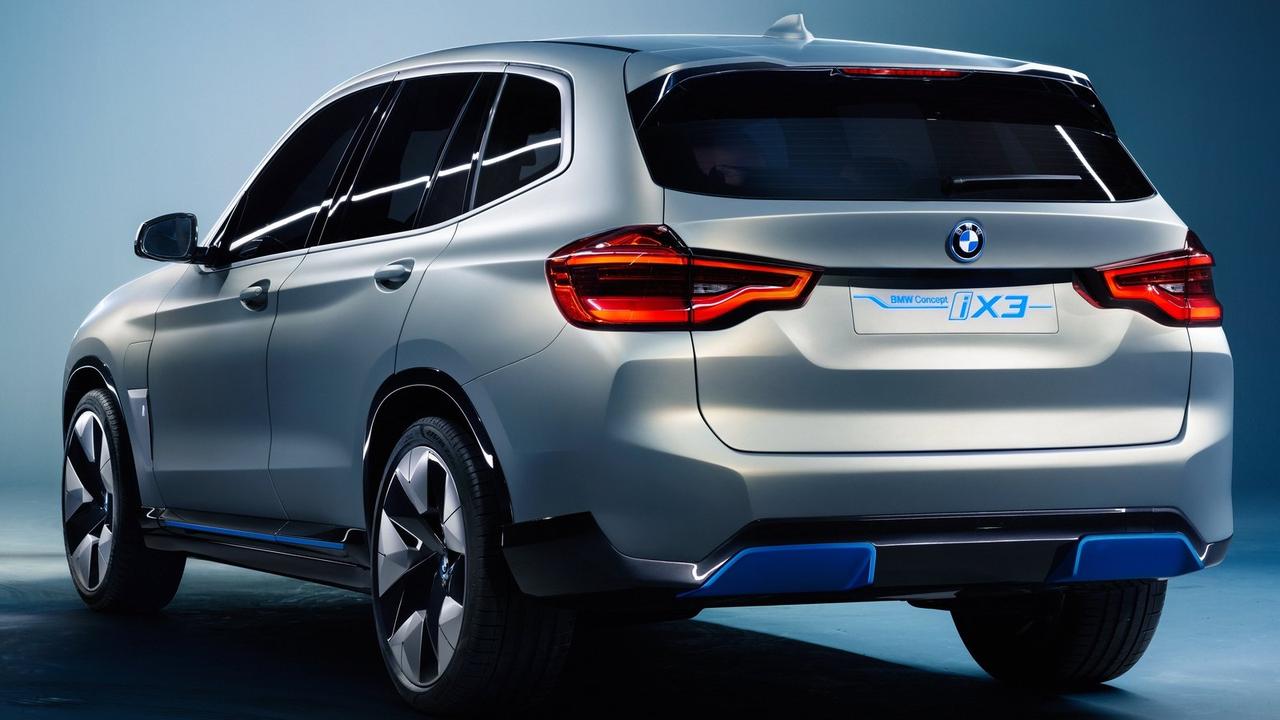 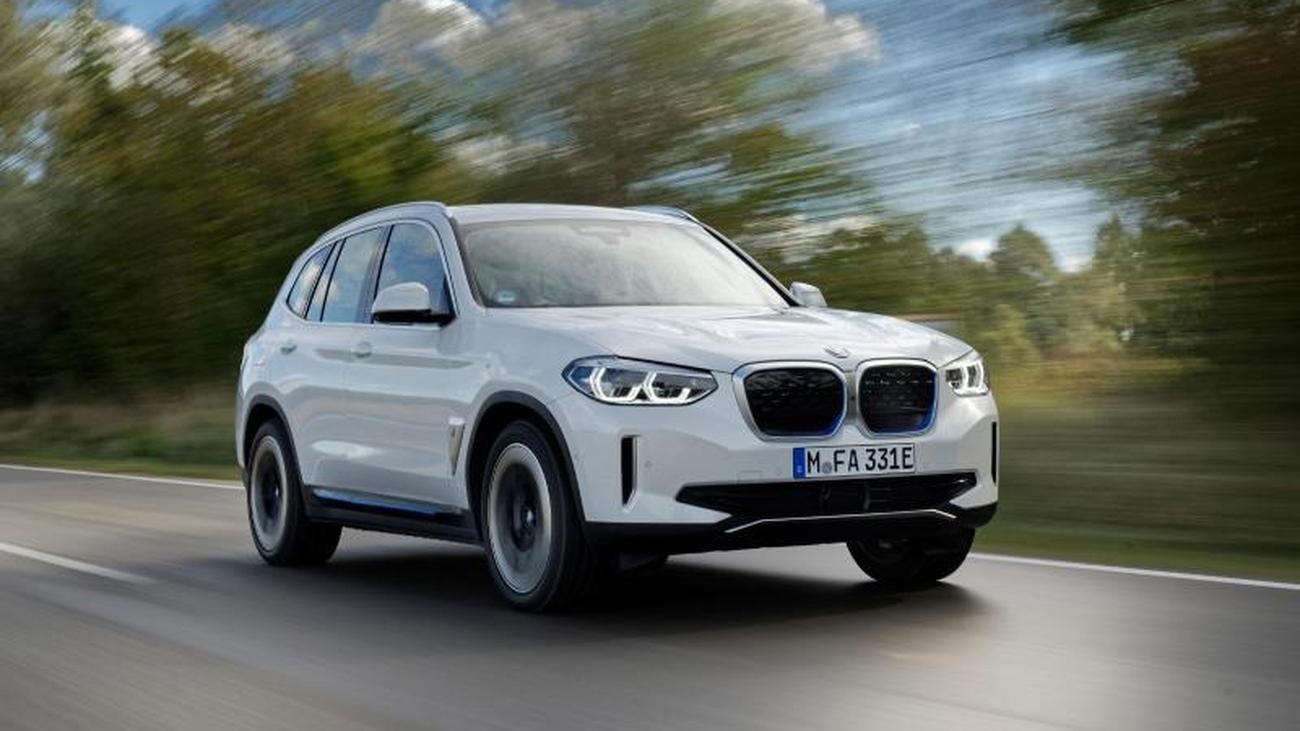 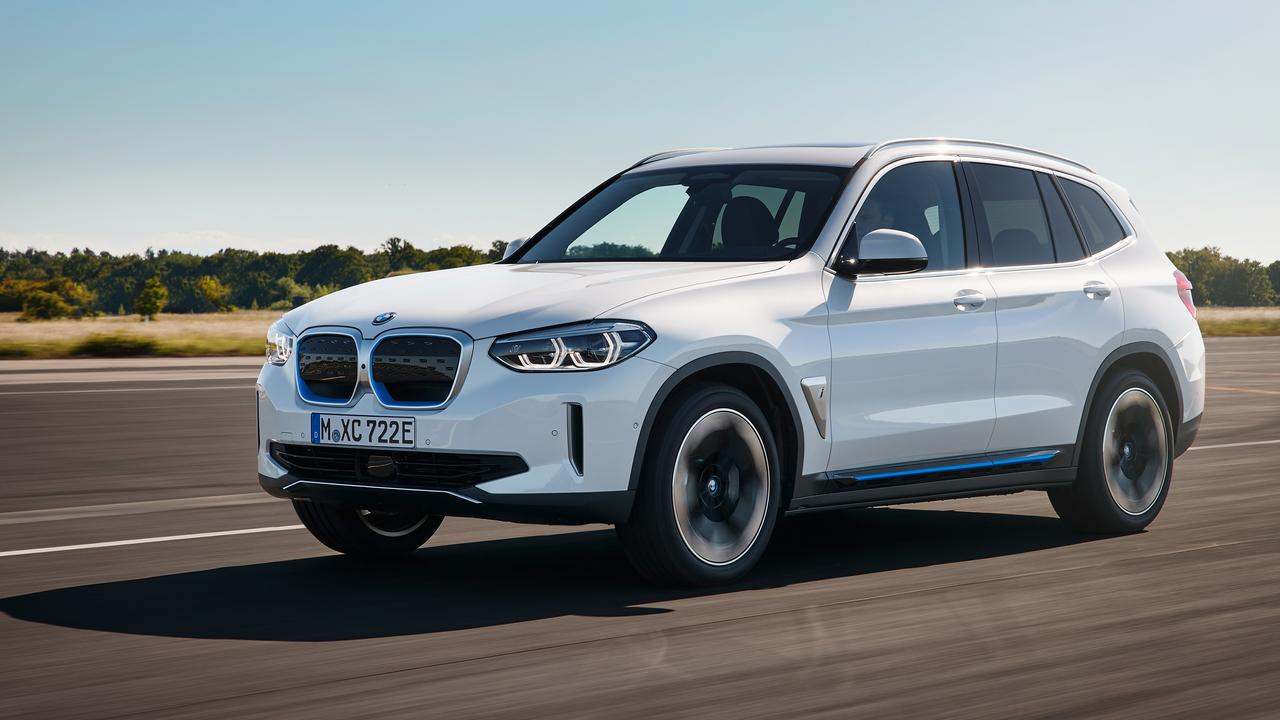 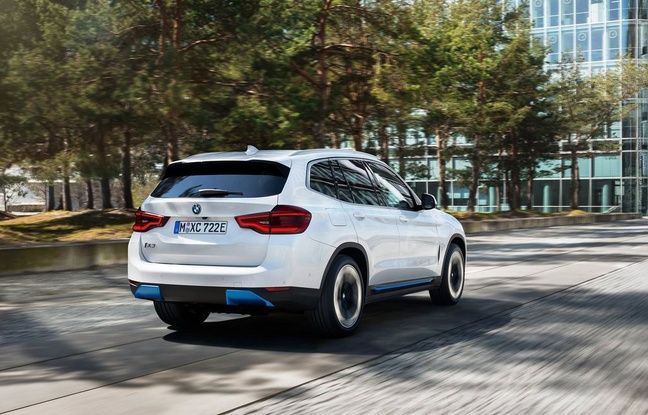 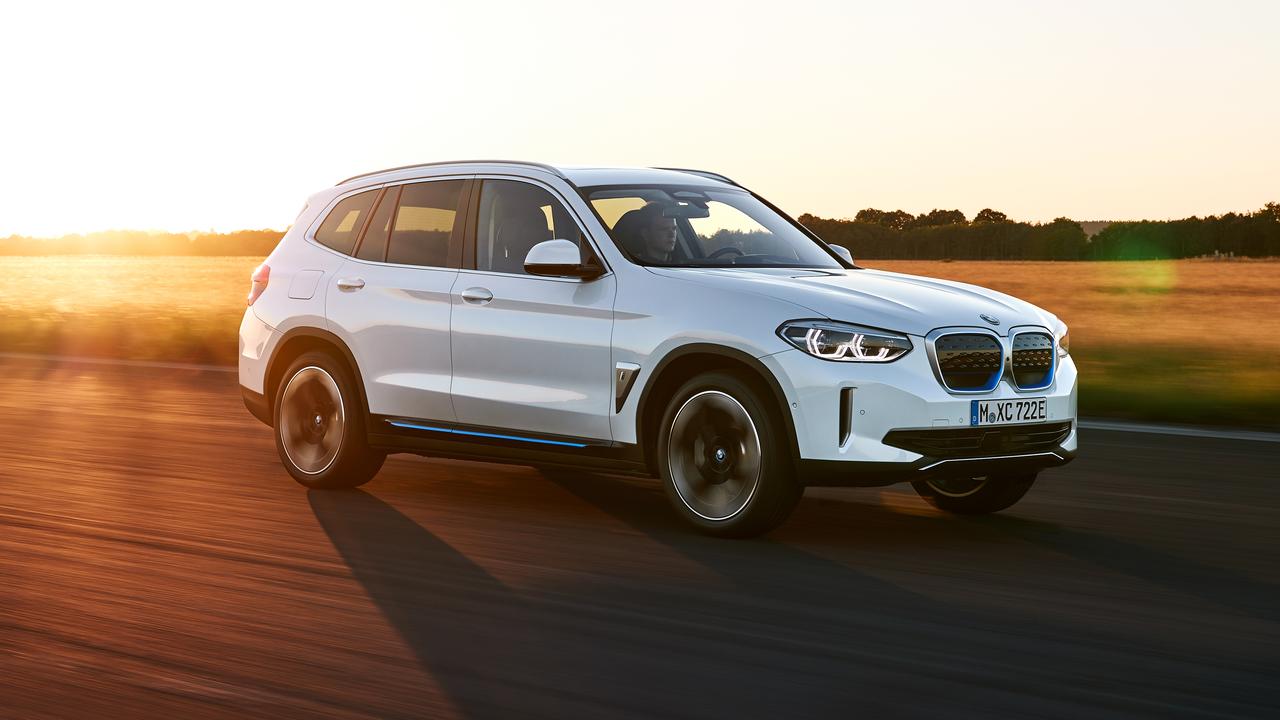 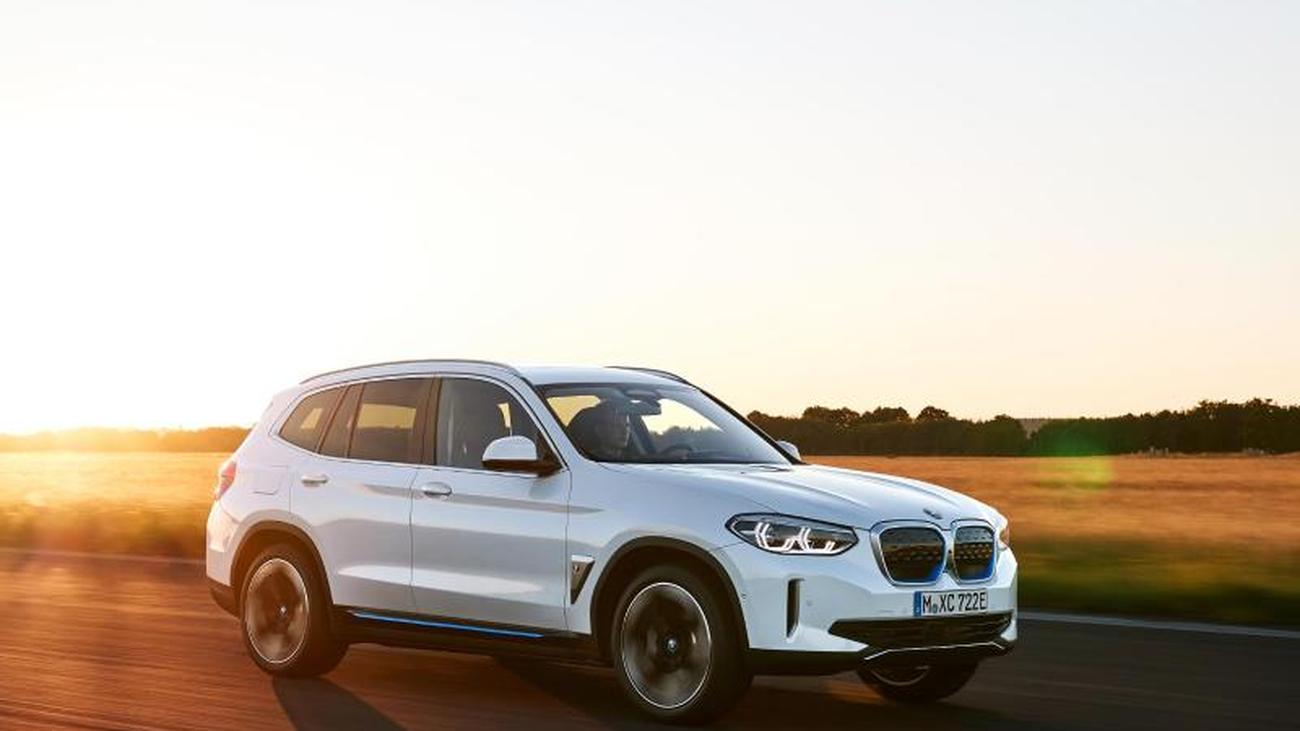 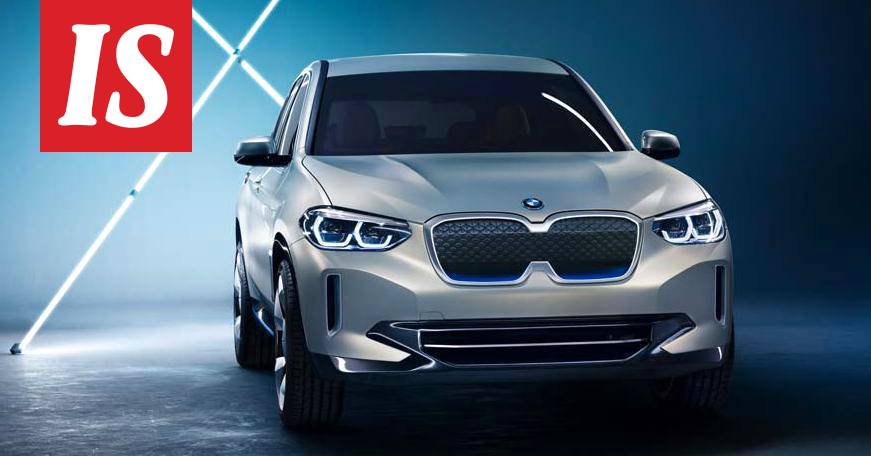 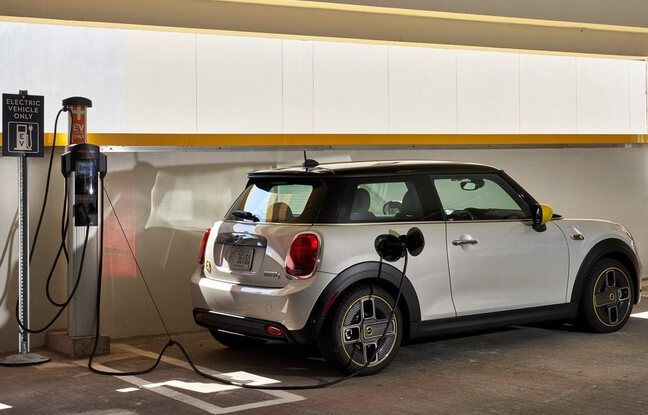 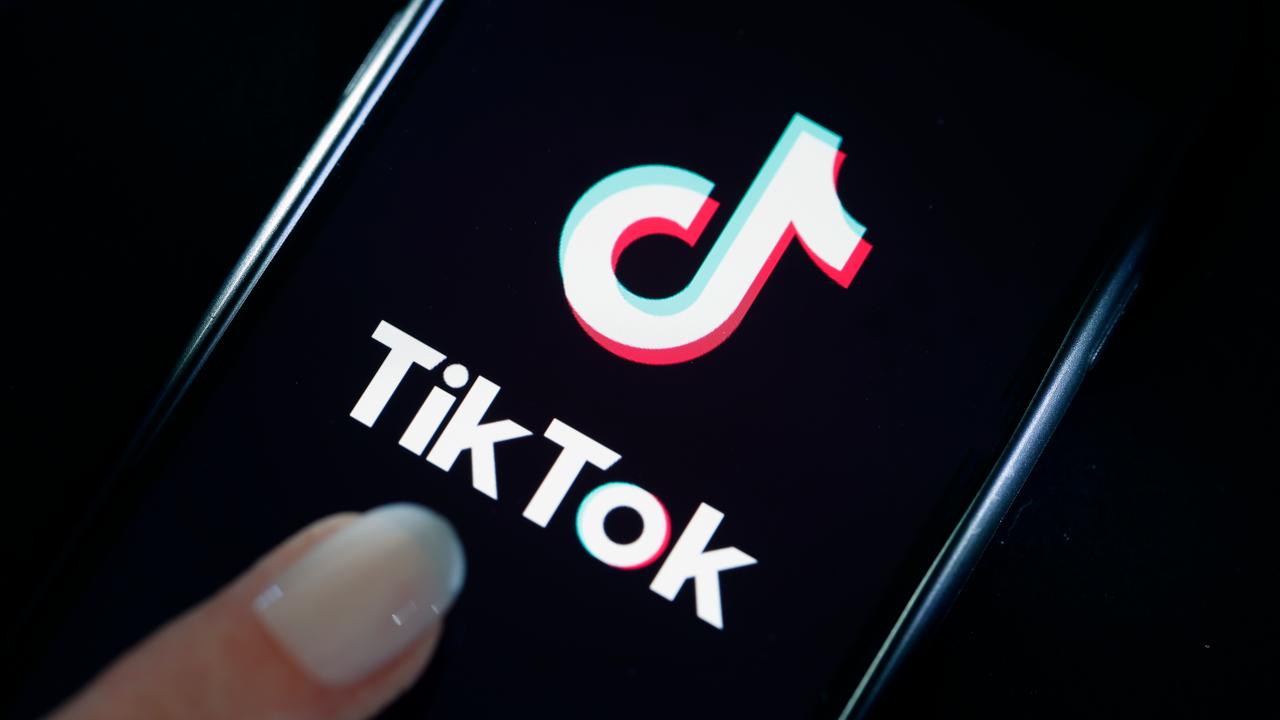