There are a lot of homework to be solved in order to do what the government thinks. I am worried about whether it is okay to get on a drone taxi, especially in Seoul, where there are many tall buildings, and whether it will be too noisy. 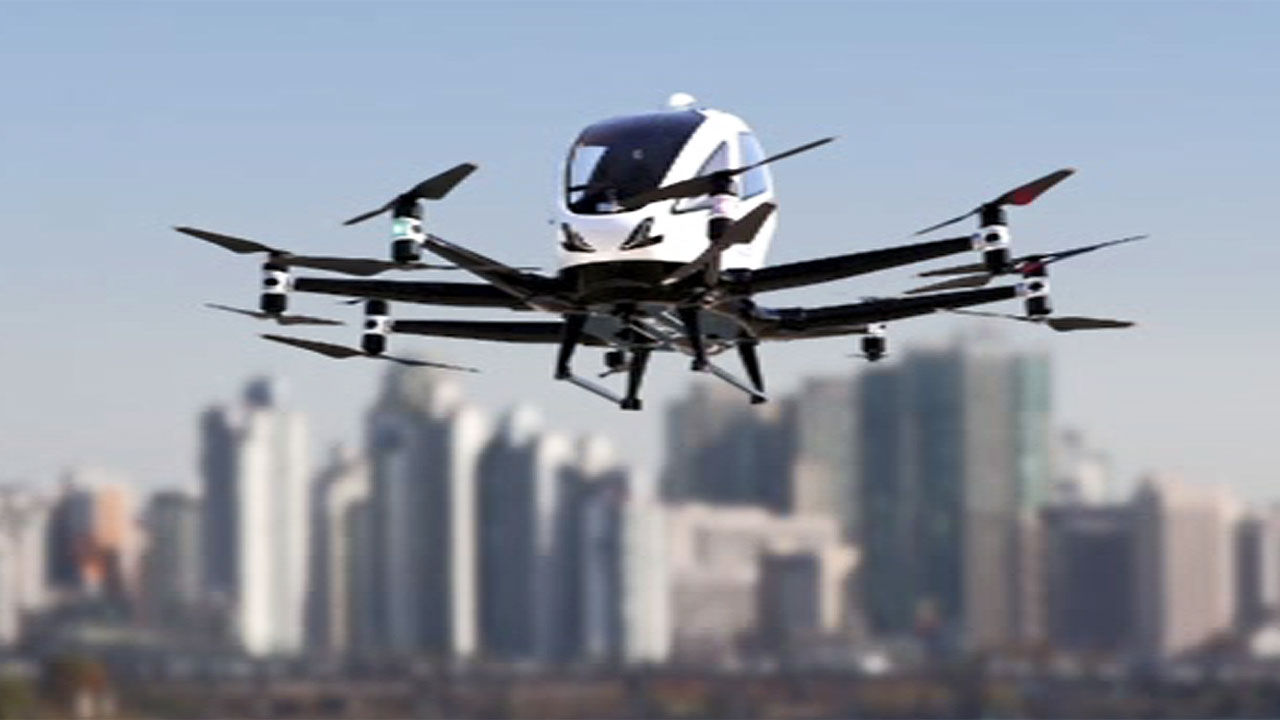 There are a lot of homework to be solved in order to be as the government thought.

I am worried about whether it is okay to get on a drone taxi, especially in Seoul, where there are many tall buildings, and whether it will be too noisy.

Reporter Jeong Gu-hee pointed out what needs to be supplemented in the future.

is free to fly in the sky at a maximum speed of 140km and perform acrobatics like 360-degree rotation.

It is a racing drone introduced by a European company, and its flight capability and safety have improved enough to carry humans.

The race to develop manned drones is heating up.

In August, Toyota of Japan succeeded in flying a single-person drone.

However, compared to the pace of technological advancement, the improvement of laws and institutions is slow.

Experts say, above all, it is urgent to create a route where drones can fly.

In the city center with high-rise buildings and various structures, there is a special route for drones to prevent collisions.

The north of the Han River in Seoul is a no-fly zone for military reasons, and there are many restricted zones in the south as well, so how far this can be solved?

Although it is less noise than a helicopter, it can lead to privacy invasion or noise conflict.

[Kwanjung Lee/Professor, Department of Aerospace Engineering, Seoul National University: If there are many buildings, the wind may pass between buildings, bump into the buildings, and the air may rise, and the flow of air may be quite irregular.]

The shape of drones is also so diverse. There is no worldwide certification standard for safety design.

The Ministry of Land, Infrastructure and Transport has announced that it will improve related laws and systems and establish operational standards by 2024.